New Zealand Rugby board’s decision is a major step towards Moana Pasifika and Fijian Drua joining New Zealand and Australian Super Rugby sides in a new tournament in 2022; Rugby Australia said it was “encouraged” by the NZR announcement 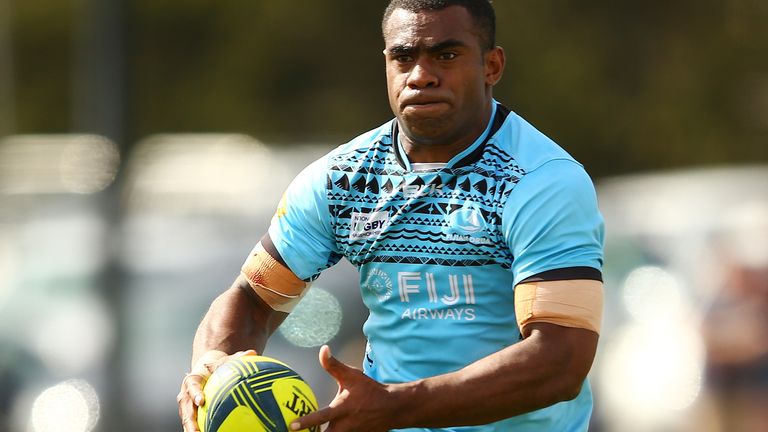 The NZR board’s decision is a major step toward the teams joining New Zealand and Australian Super Rugby sides in a new tournament in 2022.

“We are moving into the final phase of planning for 2022 and beyond, and we have confidence that Moana Pasifika and the Fijian Drua will be able to meet the conditions of the licence, which includes final sign off on a sustainable business plan by June 30,” NZR chief executive Mark Robinson said in a statement.

“In the next two months, we will be working with Rugby Australia and the two Pasifika teams to formalise their place in the new competition for what we believe will kick off an exciting, new era for the professional game.”

Rugby Australia said it was “encouraged” by the NZR announcement.

“We look forward to continuing our engagement with NZR on this process as we plan towards 2022,” RA chief executive Andy Marinos said in a separate statement.

“Once further conditions around the licences have been met, we look forward to formalising the composition of the teams in what will hopefully prove a new dawn for rugby in the region.”

Fijian Drua, launched in 2017, compete in the lower tier Australian National Rugby Championship and won the title in 2018.

An invitational Moana Pasifika squad were beaten 28-21 by the Maori All Blacks in a one-off match last year.

Fijian Drua are expected to be based in Fiji but Moana Pasifika, which would be comprised of players from Tonga and Samoa, are likely to operate out of New Zealand due to cost concerns.

New Zealand have pushed for Pacific inclusion in a new tournament with Australia’s professional teams since the broader Super Rugby competition, which included South African sides and one from Argentina, was abandoned last year due to the COVID-19 pandemic.

“This is a big moment for the Drua and will provide the impetus for us to finalise our equity partners, appoint coaches, contract players and confirm our commercial partners,” said Fiji Rugby Union Chairman Conway Begg.

“We are on the home stretch and excitement is building across Fiji.”