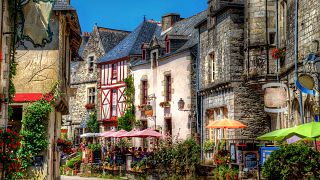 The French countryside is home to a wonderful array of bewitchingly beautiful and tranquil towns where you can relax, soak up the atmosphere and enjoy a slower pace of life. From arty adventures and fairytale scenes, to fortified hilltop strongholds, here are nine of the most stunning hidden villages in France.

A village protected by a star: Moustiers-Sainte-Marie, Provence

Serving as a gateway to the Gorges du Verdon, this pretty village lies at the base of dramatic cliffs on either side of the Adou river. It’s famous for its decorative faience pottery and the 14th Century Notre Dame de Beauvoir Chapel, which is perched at the top of a steep trail. Strung between the cliffs is a shining golden star, said to have been hung by a knight, which protects the village.

Rumoured to be the setting that inspired Disney’s Beauty and the Beast, Riquewihr is an enchanting village of winding lanes and secluded courtyards. The colourful 16th century houses that line its streets are full of character thanks to their traditional architecture and flower-adorned balconies. Riquewihr is also known for its outstanding wine, so drop by one of the many tasting rooms during your visit. 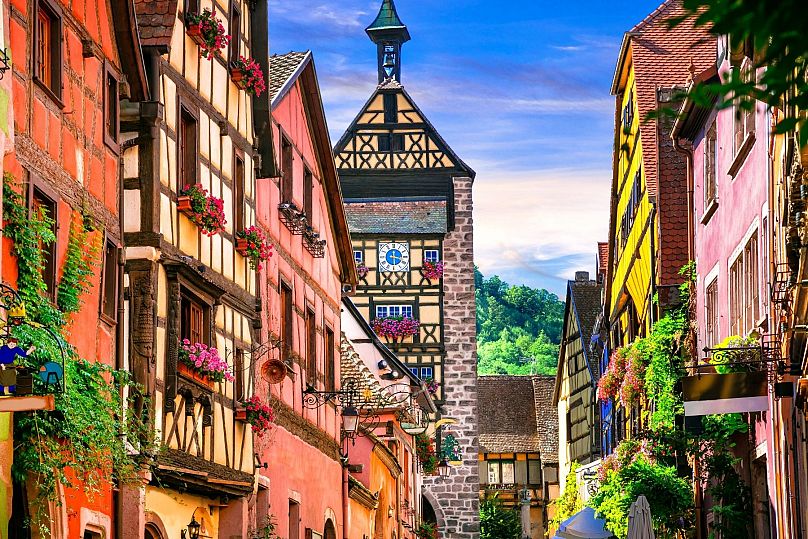 A tiny medieval village on the hillside, Pigna is a charming blend of cobblestone lanes, honeycoloured stone houses and blue shuttered windows, surrounded by sun-dappled olive groves. Today, it’s known for its traditional crafts and music, with pottery shops, art galleries and artisan workshops making music boxes and glassware to discover. Try and catch a performance at the auditorium if you can.

Tucked away in the hills north of Cannes, this town is actually the centre of the French perfume industry, producing over two thirds of the country’s natural aromas used in perfume and food flavouring. There are around 30 perfume factories in Grasse, three of which offer guided tours and perfume-making workshops where you can hone your skills. 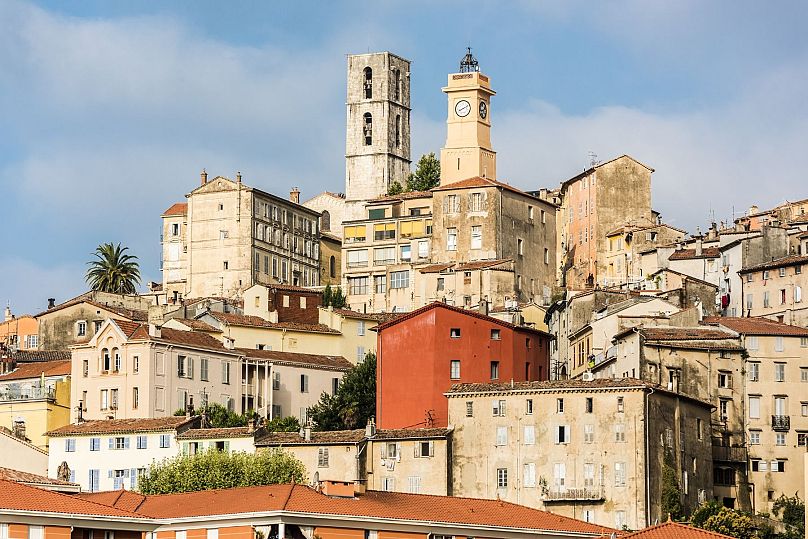 Grasse is the perfume capital of FranceGetty via Canva

This striking bastide (fortified village) commands panoramic views over the surrounding countryside from its hilltop position 150 metres above sea level. Constructed in 1281, the imposing ramparts and gateways of the medieval townscape are among the best preserved in the region. The ruins and underground caves are fascinating to explore, and you can even see the graffiti that was etched into the walls by imprisoned Templar knights in the 14th century.

An old mining town, Roussillon sits upon one of the largest ochre deposits in the world – it’s this pigment which gives the area its distinctive reddish hue. The buildings and streets are all tinged in various shades of crimson, but one of the best ways to enjoy this natural colouring is by hiking along the Sentier des Ocres trail, where you can see the surrounding rock formations up close. 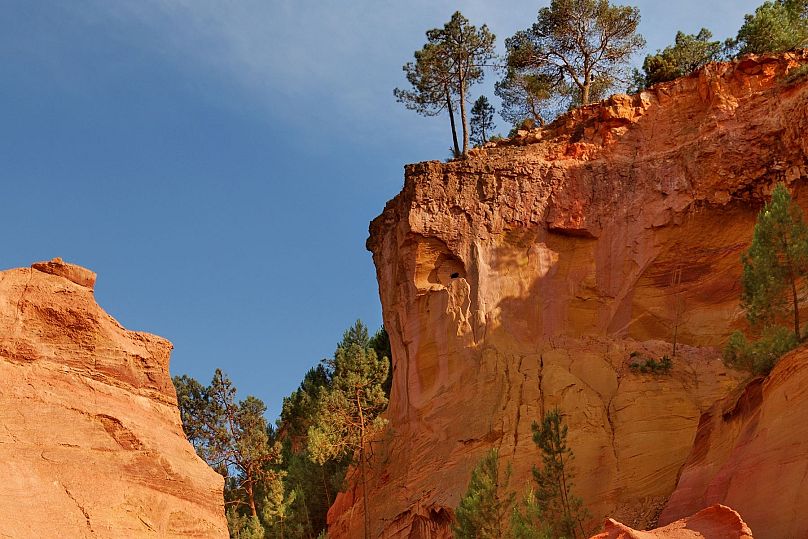 Rousillon is known for its red rocksGetty via Canva

This unassuming village is where Vincent van Gogh spent his final days, and taking a trip here is like stepping into one of his paintings. Sitting on the Oise river and surrounded by rolling wheat fields, its rustic scenery inspired several of the artist’s works. Today you can follow in his footsteps and admire the real life settings side-by-side with reproductions of his portrayals of them.

Stacked around a deep, shimmering blue harbour, this quaint fishing village retains an authentic charm despite being easily accessible from Nice. It’s perfect for lazy afternoons sipping coffee and watching the boats bobbing in the bay or simply taking a walk in the sea breeze. Don’t miss the pink 14th-century chapel, the interior of which is covered in evocative frescoes by artist Jean Cocteau. 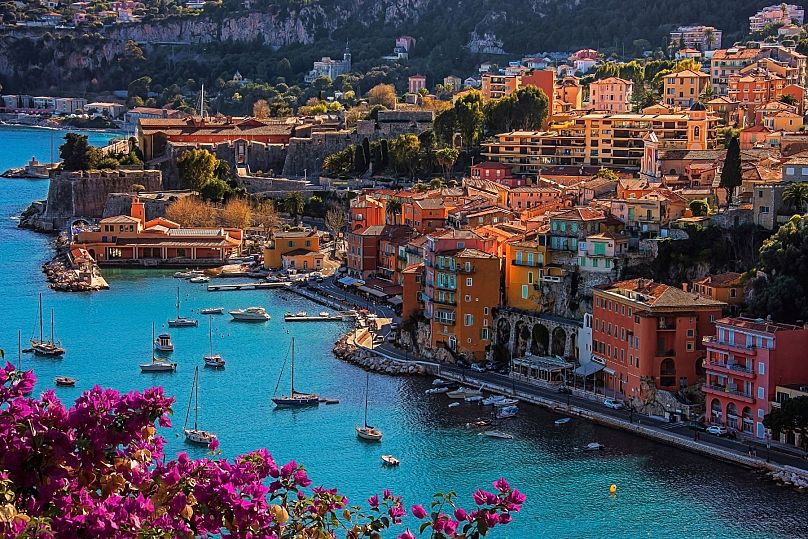 A festival of flowers: Rochefort-en-Terre, Brittany

Every part of Rochefort-en-Terre looks like it belongs on a postcard. With cobblestone squares and historic stone buildings housing art galleries, crêperies and crafts shops, you’ll feel as though you’re walking through a storybook. And, with window boxes filled with colourful flowers proudly dressing almost every house, it’s no surprise that the village was voted one of the most beautiful in France.

Plant the seed of exploration.

Please note that there are currently travel restrictions in place due to COVID-19. Depending on which country you visit, hotels, restaurants and other tourist attractions may be closed. Always check government advice before making any bookings.