Two-timer Rugby World Cup winner Owen Franks joined Northampton Saints from the Crusaders in 2019; injuries have restricted the prop to 24 appearances during his two seasons at Franklin’s Gardens; Franks will play for the Hurricanes in 2022 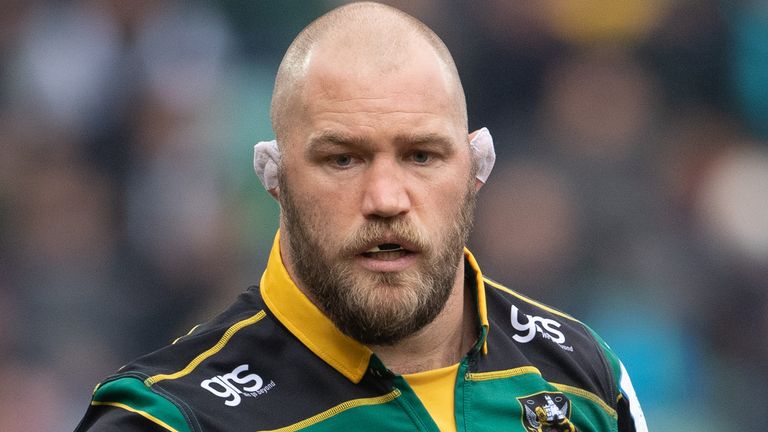 Northampton prop Owen Franks will leave Franklin’s Gardens at the end of the season to return to New Zealand.

Franks, who won 108 caps for All Blacks and was part of the 2011 and 2015 Rugby World Cup-winning sides, has signed a contract to play for the Hurricanes in Super Rugby and departs after being limited to 24 appearances in two years at Saints because of a foot problem.

Franks said: “It has obviously been a challenging year in light of the pandemic, and also picking up a foot injury, but I thoroughly enjoyed my time as a Saint – particularly competing in Europe and getting the opportunity to play alongside my brother, Ben, one last time.

“I wish the club every success in the future but this is the right time for me to move on.”

Northampton director of rugby Chris Boyd, who led the Hurricanes to a Super Rugby title in 2016, added: “The pandemic has been difficult for everyone, but even more so for those living a long way from their family and close friends – I know that first hand.

“So, while of course we are disappointed to see Owen leave Northampton, we understand his decision to return to New Zealand with his family, and did not want to stand in his way.

“I want to thank Owen for everything he has done as a Saint; his playing time this season has unfortunately been limited due to injury, but he remains a consummate professional and his experience has been invaluable around our young group – particularly amongst our front rowers – so we wish him the best for the future.”