Paul Allott, who has held the role of director of cricket at Lancashire since 2017, will step down at the end of the 2021 season but will remain involved with the Red Rose county in a consultancy role 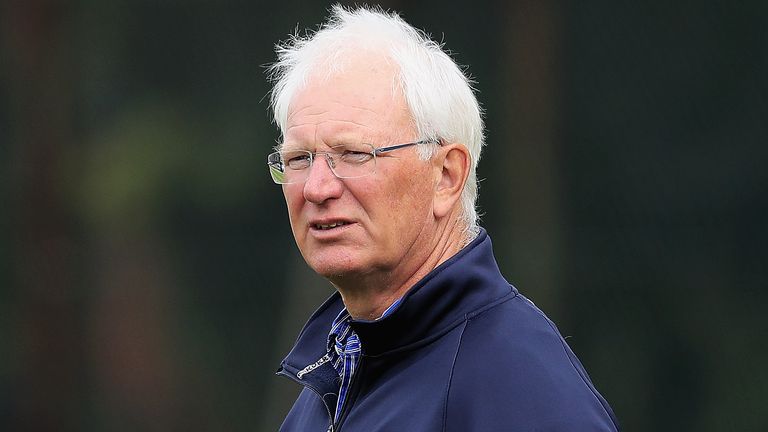 Paul Allott, Lancashire director of cricket, will step down from the role at the end of the 2021 season

Lancashire director of cricket Paul Allott will step down from his role at the end of the 2021 season, the club have announced.

The 64-year-old, who has held the position since 2017, will remain involved with the Red Rose county in a consultancy role, mainly focusing on recruitment and overseas placements and overseeing the club’s second ground project.

“It has been an incredible honour to serve Lancashire Cricket for so many years as a player, on the board and most recently as director of cricket, but I feel that the time is now right to step back from my full-time duties and I am
looking forward to continuing to serve the club in my future role,” said Allott.

“I will continue to assist Glen Chapple and Mark Chilton with recruitment and finding placements around the world to aid the development of our best young talent and I’m excited to help the club to continue to grow its media and broadcast output over the next couple of years.”

Allott has enjoyed a long and distinguished association with Lancashire. Firstly as a player between 1978 and 1992, appearing 472 times for the club and taking 549 first-class wickets at an average below 25, before serving on the
board and taking on the full-time role as director of cricket.