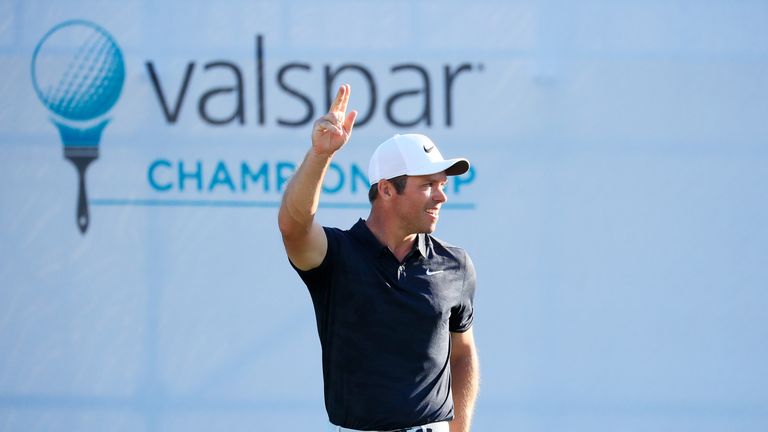 Paul Casey became the first man to defend the Valspar Championship title as he battled his way to a one-shot victory at Palm Harbor in Florida.

On a day when swirling winds and firm greens made scoring difficult on the Copperhead Course at Innisbrook Resort, a one-over 72 proved good enough for the 41-year-old Englishman as he finished on eight-under 276.

American Jason Kokrak and Louis Oosthuizen put Casey under pressure on the back nine but he held his nerve to par the 18th to retain a title for the first time in his career. 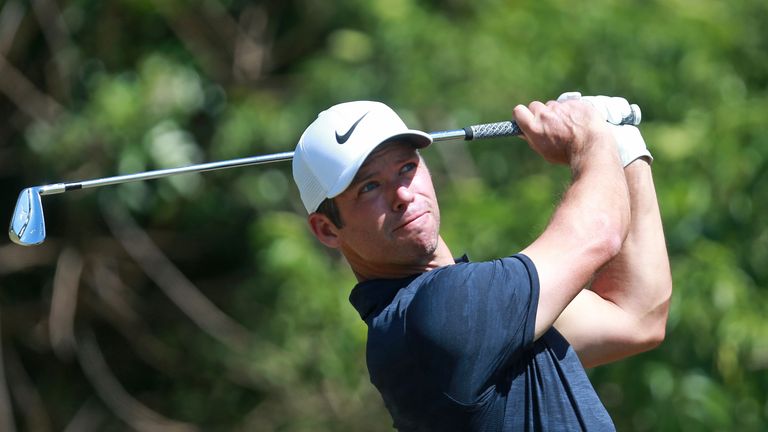 Kokrak, who bogeyed the 18th, and Oosthuizen shared second place on seven under after rounds of 71 and 69 respectively.

Dustin Johnson had been billed as Casey’s main threat but the world No 1 failed to make a birdie all day as his challenge faded, while Luke Donald also struggled despite making a bright start.

Casey started the day one clear of Johnson, although he faced some early attacks as Kokrak began with back-to-back birdies and both Oosthuizen and Donald eagled the opening hole. 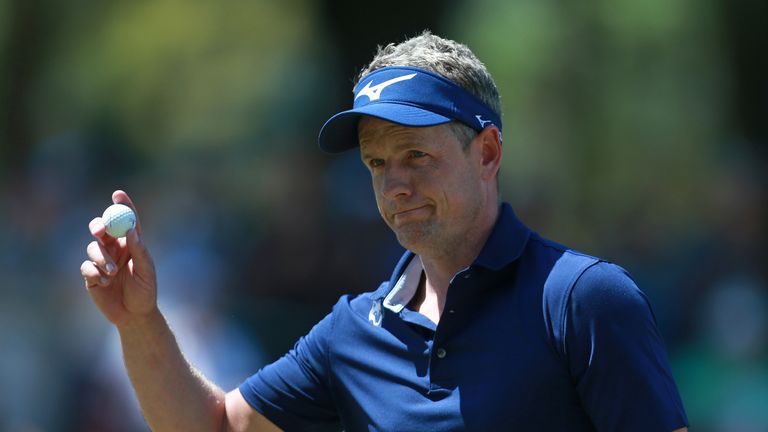 He kept his nose in front, though, with a birdie of his own at the first and recovered from a bogey at the third with another birdie at the fifth.

Missed par putts from nine feet and five feet cost Casey shots at the sixth and seventh and he was joined in the lead on eight under by Oosthuizen after the South African birdied the par-five 11th. 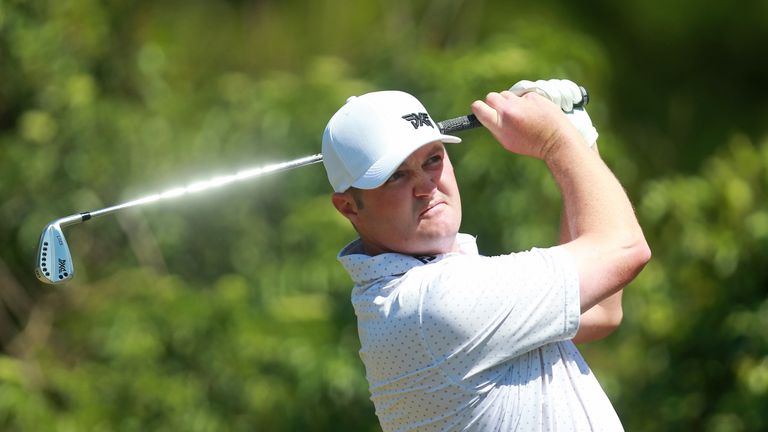 Casey replied with a birdie of his own at the 11th thanks to a superb bunker shot, although he dropped back into a tie for the lead again with Oosthuizen and Kokrak when he found sand at the par-three 13th after Kokrak had made the only birdie of the day at the same hole.

World No 15 Casey hit back by birdieing the par-five 14th courtesy of a delicate chip with his third shot as Oosthuizen slipped up with a bogey at the 16th. 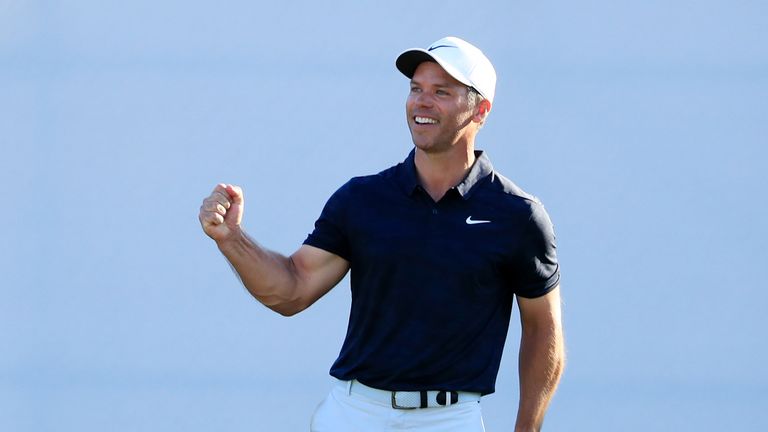 Casey now has three PGA Tour victories to his name

Casey safely negotiated the 15th and 16th in par, but the nerves started to show as he missed a par putt from just over five feet at the 17th.

Up ahead, Kokrak, who made three bogeys on the front nine, three-putted the 18th to give Casey some breathing space and an excellent approach shot from a fairway bunker to the centre of the green allowed him to roll his first putt down to the hole before tapping in to secure the title.

Bubba Watson equalled the best round of the day with a three-under 68 to tie for fourth place with South Korea’s Sungjae Im (70). 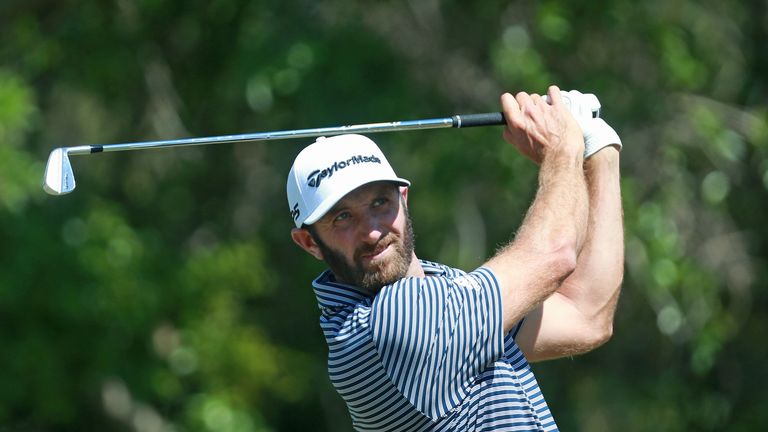 Johnson was without a birdie on his card for the first time in 97 rounds and bogeys at the third, fourth and 15th gave him a 74 which saw him slump into a share of sixth with Spain’s Jon Rahm (68), who was left ruing three late dropped shots on Saturday, and fellow American Ryan Armour (69). 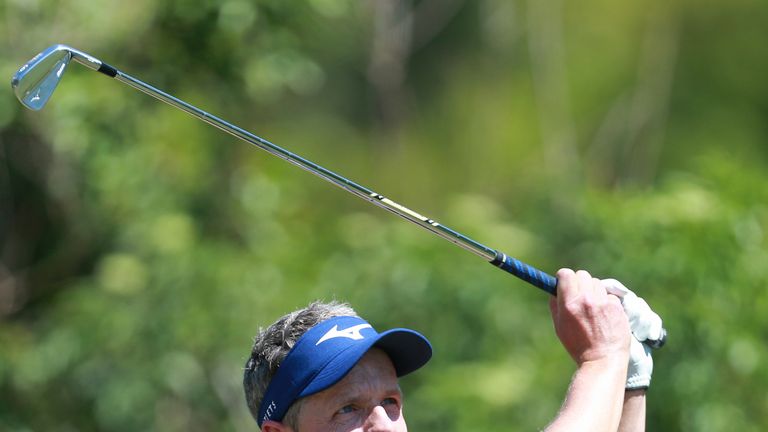 Donald was within one of the lead after he eagled the first but he then found some awkward lies in greenside bunkers and rough and made two double-bogeys at the seventh and 11th as he eventually signed for a 73 which left him on four under and in a tie for ninth.