Bryson DeChambeau was feeling low on energy on a tough first day at Kiawah Island; he said: “This is the most difficult golf course that I’ve played on Tour, and that is a straight-up fact for me. That requires a lot of energy” 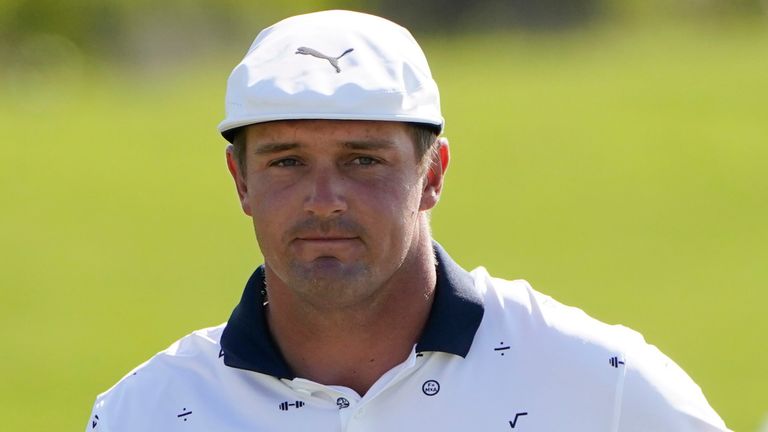 Bryson DeChambeau battled low energy reserves and relied on his “mental fortitude” to fight his way back into contention on day one of the PGA Championship.

DeChambeau quickly got to two under after three holes at a blustery Kiawah Island, but four consecutive bogeys undid his flying start and he needed two birdies over his last three holes to salvage a creditable level-par 72 – just three shots off the early lead. 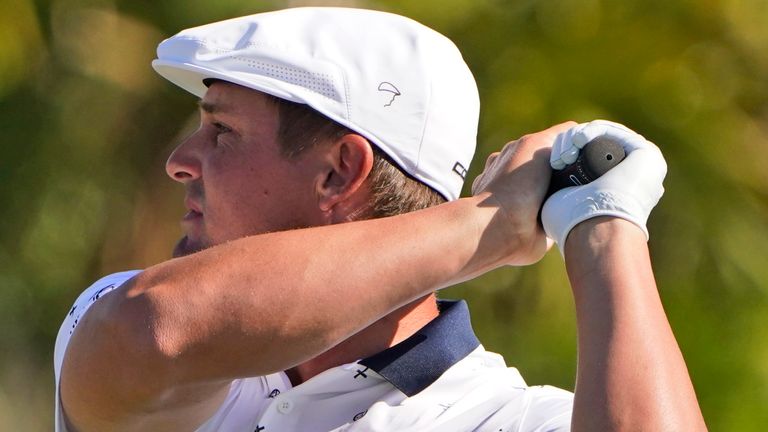 DeChambeau dug deep to grind out a 72

The big-hitting US Open champion admitted the conditions and his power tactics “took a lot out of me”, but he was delighted with his strong finish on what he described as the toughest course he had ever played since turning professional.

“It was not easy out there, and I wasn’t swinging it my best,” he said. “I was putting well, and I made a couple birdies early on. Just misjudged the speed on 13, three-putted, then it was a quick four bogeys and off and running after a good start.

“But for the most part, I stuck my head up high and kept it high and was able to finish strong on the front nine. Played really well. Mentally, you have to show a lot of resolve out there.

“You have to be able to step up and say, ‘you know what, it doesn’t matter. I’m just going to execute the best shot I could right here’. That’s what I was able to do on the back nine. I got a couple of bad breaks – a couple putts that didn’t go in that should have gone in – I went four over and I could have been four under today.

“The wind just kicked my butt. It’s hot and I was just grinding out there, so it takes a lot out of you. I’m working really, really hard to hit every shot the exact way I want to, and then it doesn’t happen, and you’ve got to be comfortable with it and figure out how to get up-and-down.” 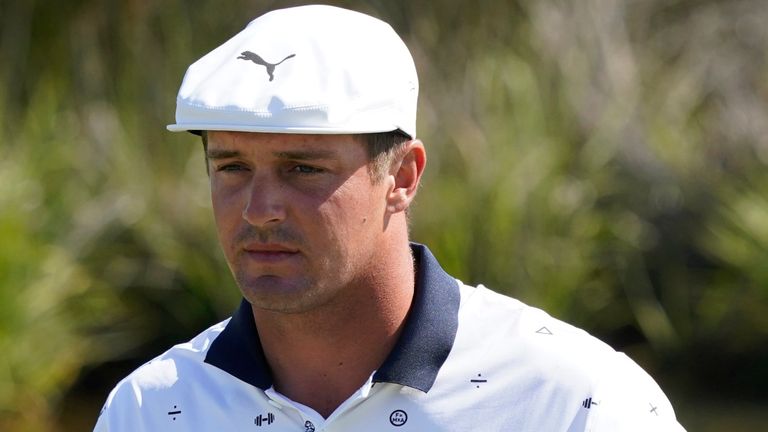 DeChambeau did not plan to spend long on the range after his round as he looked to regroup and replenish his energy reserves ahead of Friday’s second round, but he insisted he was far from his “wit’s end” regarding his fitness.

“It’s a lot of work,” he added. “But I’m not like at wit’s end or anything, this is stuff I do every week. I’ve worked way harder at different points in time during my career, but this golf course takes it out of you.

“This is the most difficult golf course that I’ve played on Tour, and that is a straight-up fact for me. That requires a lot of energy.

“And I think just practice rounds, working hard on my golf swing, getting the putting right, trying to figure out how much the wind is affecting putts, all that, and then trying to work out after and not getting eight hours of sleep sometimes, it all adds up, for sure.”