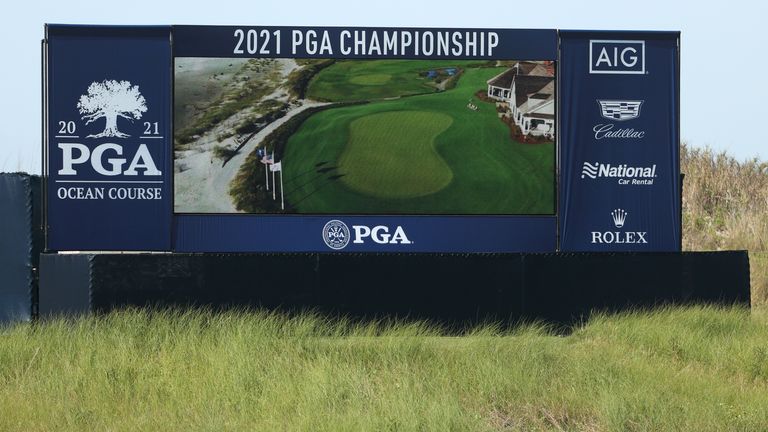 I am double-dipping this week at the PGA Championship, as I get to play as well as my usual role in the Sky Sports team, but let me tell you, it’s going to take something special for me to get around here and play all four rounds.

There’s no sneaking around this course, as it’s a beast! I played the course and must admit it wasn’t a whole lot of fun, as it was really, really hard! We’re still here to compete and see what is there in the tank, but I’ve got my work cut out to stick it out for all four days.

I made the cut here in 2012 but this golf course is significantly longer now. There’s different kind of winds too, with them coming out of the East for my practice round on Tuesday and largely the opposite to what we had when we were last here. 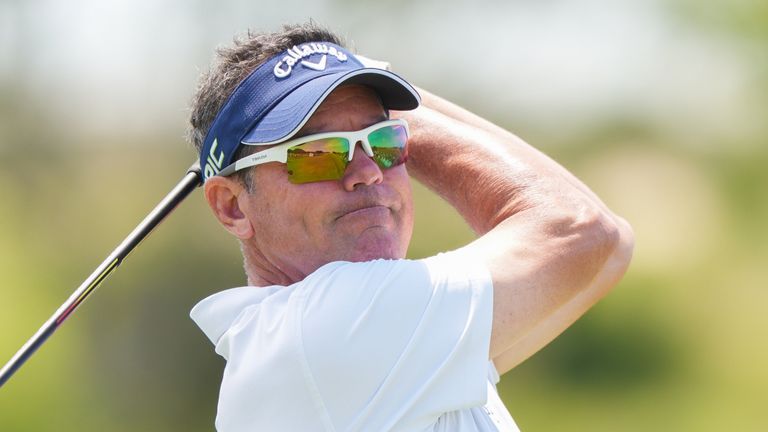 You’re going to have a lot of players missing the greens with the winds we’re expecting over the first couple of days, so it’s going to take a lot of imagination and test how gutsy players want to be.

A lot of these greens remind me a little of Pinehurst, where everything is flat and then runs away in towards these little hollows, so you’re going to have some real skill to try and get it up and down.

Whether you want to take lob wedge to try and land it on the green or take out something and bump it into the hill, you could basically use all 14 clubs in the bag to try and save par from off the greens around here.

The worst thing you can do is to short-side yourself and leave yourself downwind, where you’re going to have no chance. When you go around this golf course, you’ve got to work out where the wind is coming from and you then want to make sure your next shot is coming back into the wind.

It’s going to be a really stern test for the whole field, especially myself, but it’s certainly going to be around the greens is where you’re going to see the difference between who wins the tournament and who doesn’t.

Jordan Spieth is playing awfully well this year and seems to be in a really good frame of mind. Even though he isn’t great at driving the golf ball you can get away with geeking it on a few holes, where some of the wider fairways allow you to get away with missing the intended target. 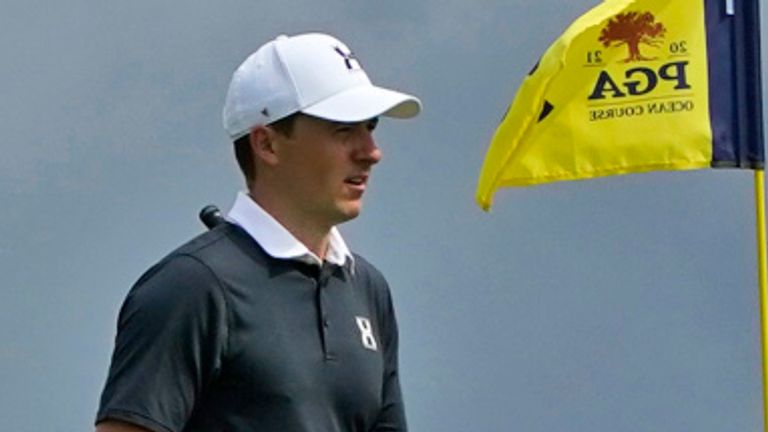 Where he should excel around this course will be around the greens, with his touch, imagination and putting all in good working order this season, so his short-game alone will make him tough to beat. No playing is going to hit a lot of greens around here this week, so he may feel his short game can give him an advantage.

I think Rory McIlroy comes here licking his chops and in a great frame of mind, especially after his win at the Wells Fargo Championship earlier this month. He’s a great driver of the ball and the work he has done with Brad Faxon on the greens is certainly going to help him around this week’s venue. 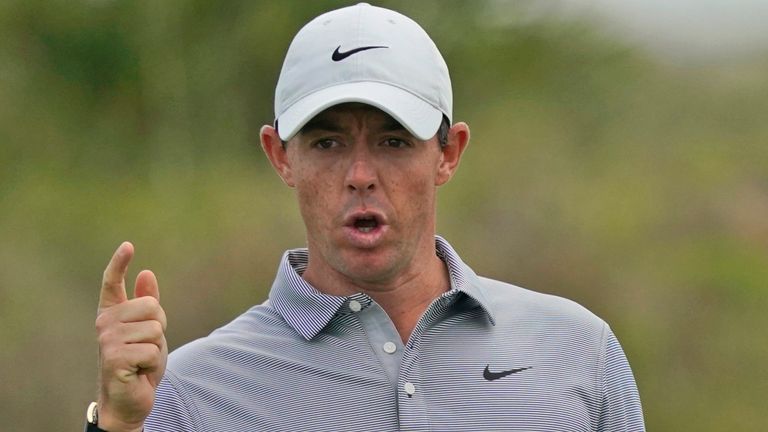 Rory McIlroy is a two-time winner of the Wanamaker Trophy

You’re never going to come back and be able to replicate things exactly the way they unfolded nine years ago, but McIlroy will be coming here with good vibes from his win here in 2012. Arriving back at a venue, where you’ve won so convincing before, can give you the feeling of being one-up on the rest of the field.

Although the course isn’t quite the same as it was last time around, with the added length meaning the driving lines will be a little bit different, I’d like to think that this place is going to suit McIlroy’s game to a tee.