Rory McIlroy saw his slim hopes of PGA Championship victory ended with a third-round 74 at Kiawah Island’s Ocean Course; Former world No 1 remains without a major victory since winning the Wanamaker Trophy in 2014. 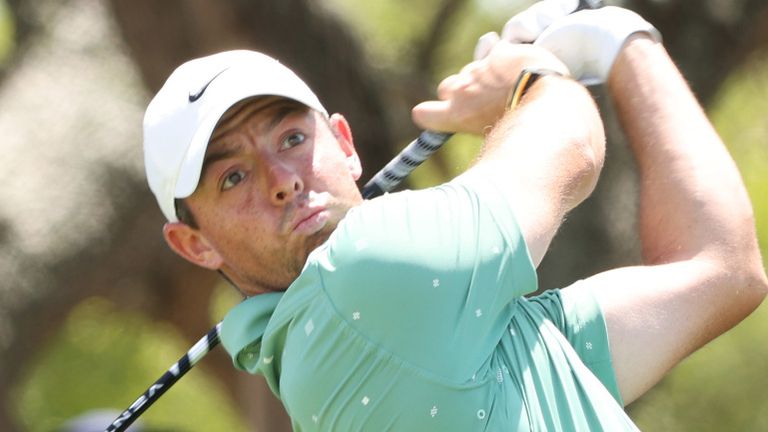 Rory McIlroy was left rueing another disappointing day on the par-fives after failing to move himself back into contention at the PGA Championship.

McIlroy, who won the event the last time it was held at Kiawah Island’s Ocean Course in 2012, was unable to take advantage of the calmer conditions at the South Carolina course as he slipped further down the leaderboard with a two-over 74.

The former world No 1 bogeyed his opening hole after finding water off the tee and then failed to take advantage of the par-five next, with McIlroy unable to register a birdie until rolling a 25-footer at the ninth.

McIlroy found water off the tenth tee for the second time this week and also bogeyed the par-five 11th, with the four-time major winner then cancelling out a dropped shot at the 15th with a close-range birdie at the next to leave him on five over heading into the final day.

“I just haven’t played the par-fives well,” McIlroy said. “Today I played them better. I got it up around the green on two and drew a pretty bad lie, didn’t make birdie there, and then on seven, the same thing, hit a decent bunker shot and just missed the putt. 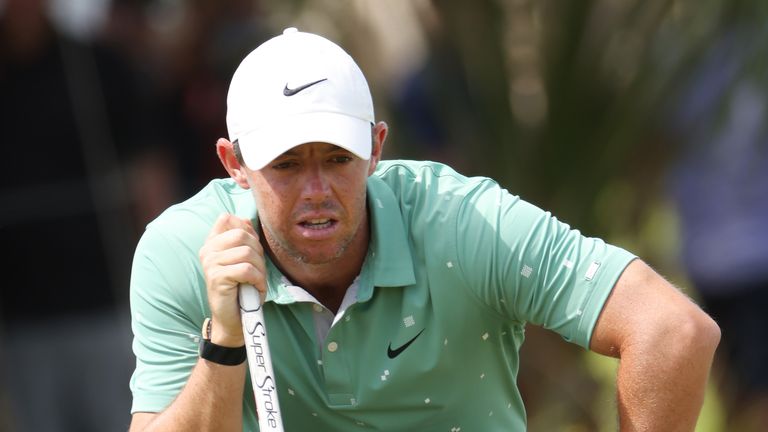 “Then on 11 it was a sloppy bogey. It just shows you this golf course, you miss by a little bit, and it just is so penal, you can just get yourself in some really tricky positions. If you try to be too perfect with it, then you can make mistakes.

McIlroy, who ended an 18-month worldwide winless run earlier this month at the Wells Fargo Championship but is without a major title since his PGA Championship victory in 2014, admitted there are still plenty of areas for improvement within his game.

“It’s being a little tidier around the greens, it’s hitting a few more fairways, it’s taking some of your chances when you do hit good iron shots,” McIlroy added. “Instead of making the pars, you make the birdies. Just getting some momentum. 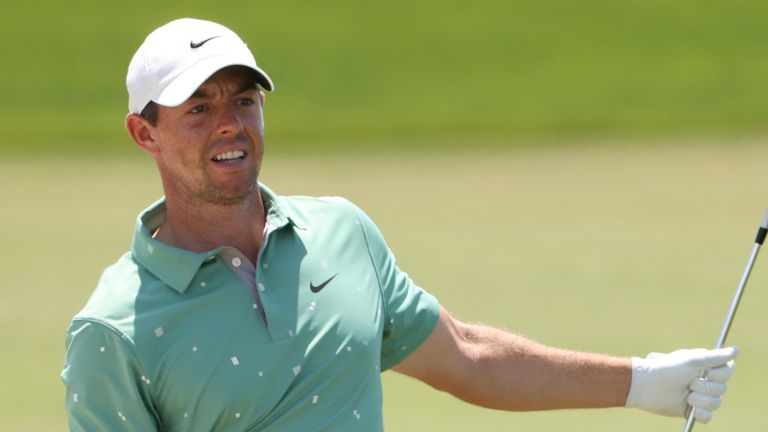 “I just feel like I haven’t had any momentum this week. When you start the way I did today with a bogey and then you don’t make a birdie on the second hole, you’re just always trying to play catch-up, and it’s hard to on this golf course because there’s very few opportunities where you can be really aggressive.

“I’m pretty comfortable with where my iron game is. I’ve put myself out of position a little bit with a couple of the tee shots on the par-five’s and that’s cost me. Still a little bit of work to do, not quite feeling like it’s all there, and that’s what this course does. It exposes where you’re not at your best, and certainly this week that’s been off the tee.”