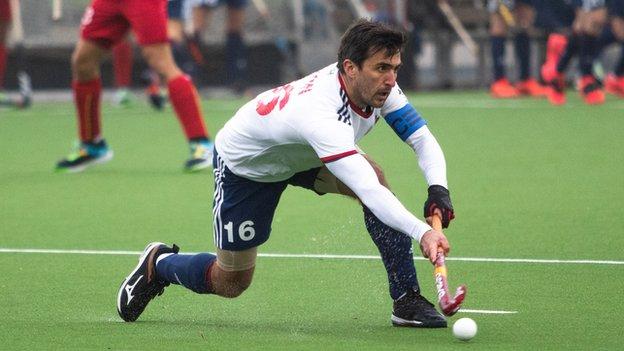 Great Britain Hockey has postponed its Pro League men's matches against India in May after the country was added to the UK's "red list" of banned countries amid rising Covid cases.

Games at Lee Valley Hockey and Tennis Centre were scheduled for 8-9 May.

GB Hockey said it was working with the International Hockey Federation and India Hockey "to see if these matches can be rescheduled in the future".

Britain's Pro League home series will now begin on 12 May against Germany.

Both men's and women's games against Germany are rearranged fixtures after their initial meetings were postponed in November.

All games on 12-13 May will be played behind closed doors.