Rachael Blackmore is the leading jockey at this year’s Cheltenham Festival after three days with five winners; Bryony Frost will also be bidding to become the first female jockey to win the Gold Cup on Friday when she rides Frodon 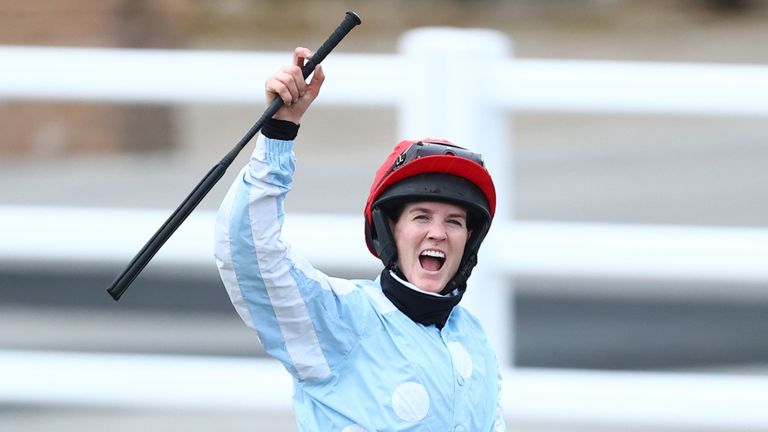 Rachael Blackmore is out to create yet more history at this year’s Cheltenham Festival aboard A Plus Tard in the WellChild Gold Cup.

Having become the first female rider to win the Champion Hurdle when steering the brilliant mare Honeysuckle to success in Tuesday’s feature and then riding a double at Cheltenham on both Wednesday and Thursday, the 31-year-old will make even bigger headlines if she can land the blue riband aboard Honeysuckle’s stablemate on Friday.

A Plus Tard certainly holds strong claims for trainer Henry de Bromhead and owners Cheveley Park Stud, having beaten Chacun Pour Soi over two miles at Grade One level and proved his stamina over three miles with a last-gasp success in a thrilling Savills Chase at Leopardstown. De Bromhead said: “There aren’t many horses that can win a Grade One over two miles and be in the Gold Cup picture – Kauto Star would be one.

“He stayed very well at Leopardstown and looked like he needed every inch of it, so hopefully it will all go well for him.

“It’s going to be a cracking race and very competitive as you would expect.”

Blackmore said: “He’s got an unbelievable chance. Al Boum Photo is the horse to beat, but we will be giving it our best shot.” 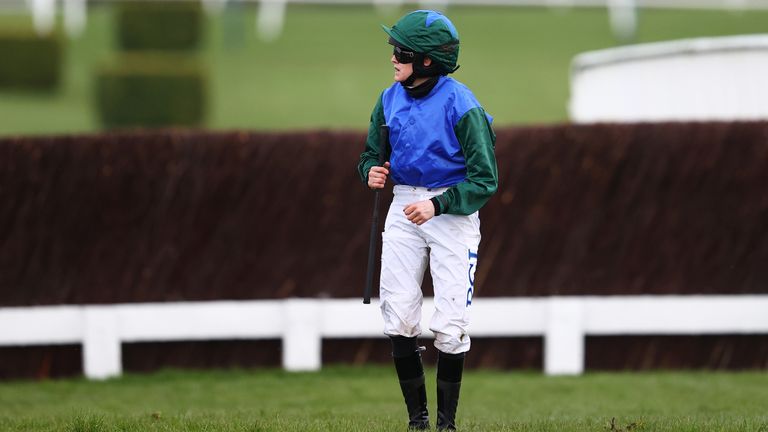 Blackmore is not the only female rider in the Gold Cup field, with Bryony Frost out to claim further big-race success aboard Frodon.

Frost became the first woman to win a Grade One over jumps at the Festival when the Paul Nicholls-trained Frodon landed the 2019 Ryanair Chase, while the partnership most recently combined to win the King George VI Chase at Kempton on Boxing Day, another first.

Together Frost and Frodon have won eight races in all, five of which have been at Cheltenham.

Frost said: “I’d love it to keep drying because we have the speed to win over two and a half miles and it will help his jumping. It might not help a few of the others as well. 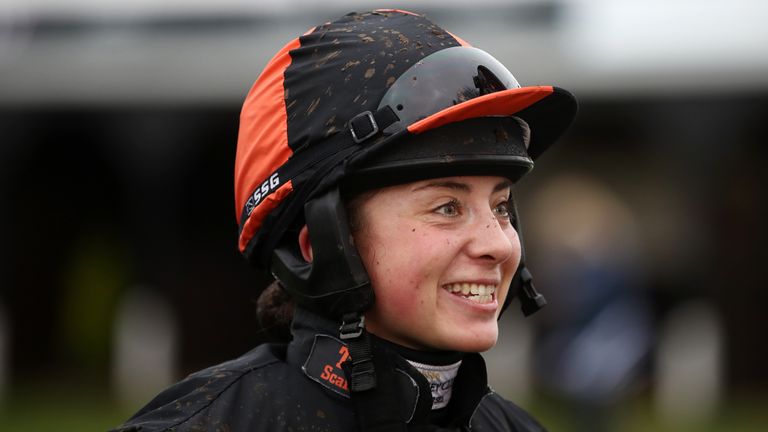 “He’s been huge for my career. For Paul and Mr Vogt to have kept me with him for so many runs, I’m very grateful. He is somebody extremely special to be out there galloping with.

“He probably knows his way around Cheltenham better than me and at Kempton he probably lugged a little left. He loves this track, this is his playground.”

Regarding Blackmore’s Champion Hurdle win and her own bid for history, she said: “Every year somebody triumphs and makes history. We weren’t born knowing, we have discovered as we have gone.

“Rachael and Honeysuckle and brilliant to watch, they seem made for each other and it was a mega moment on Tuesday.

“There isn’t just me and Rachael in the Gold Cup, though, there are 12 of us and we all know each other and our tactics. That’s what makes it fun, finding those inches.

“Watching the old videos of the Cheltenham greats gives you goosebumps. I remember being very little and going to Toby Balding’s to pat Morley Street and I thought he was as tall as a skyscraper. Those moments when you meet the greats stick with you, it boils down to those horses and it is why we love the sport.” 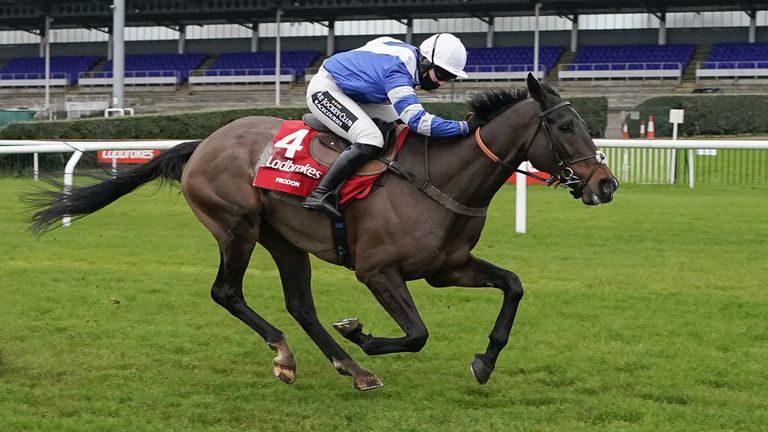 Nicholls said: “Frodon and Bryony are a match made in heaven – they do get on particularly well.

“He jumps his way into the race. You can ride him how you find him – and if the ground is better, some of those horses that are a little bit more one-paced could struggle a little bit.

“We’ve been very lucky to win the Gold Cup four times with Kauto Star (twice), Denman and See More Business. It’s been a fantastic race for us and I’d love to win it again.”