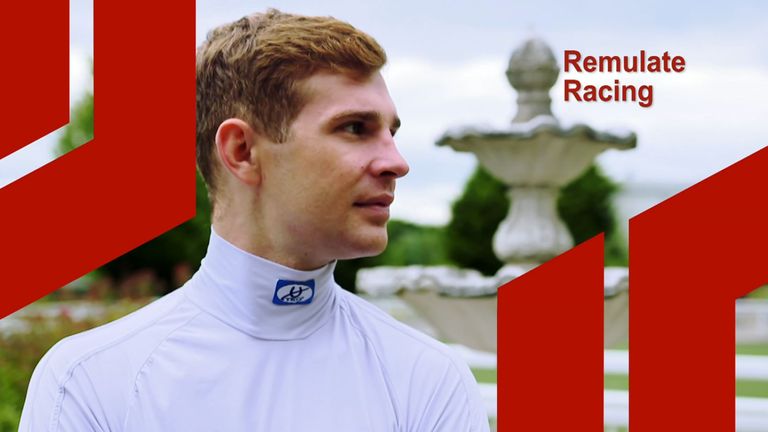 Flying in “under the radar” for this summer’s ground-breaking new Racing League competition are team Remulate Racing.

Pairing up once more in search of glory is jockey Charlie Bishop and trainer Eve Johnson Houghton, who combined for Group One success with Accidental Agent in the Queen Anne Stakes at Royal Ascot in 2018.

Bishop, 27, is closing in on 400 career winners, over 50 of which have come at his beloved Lingfield, so his course expertise will come in handy for race days three (August 12) and five (August 26). 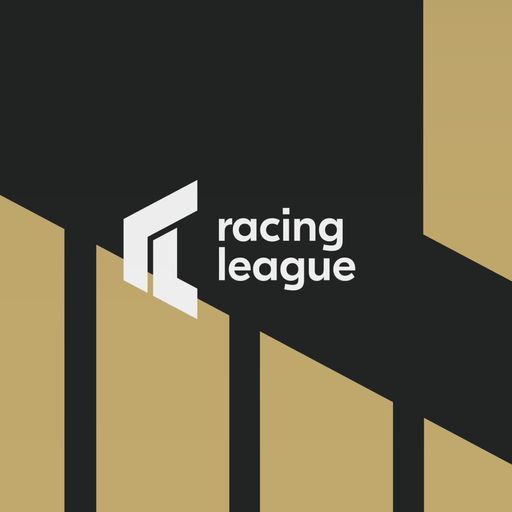 Bishop is joined by young stars Rossa Ryan and George Bass – current apprentice rider for another of the team’s trainers, Mick Channon.

The extremely popular Ryan, 21, burst onto the scene as a teenager and has already ridden nearly 300 winners, including two Group two victories.

The father-son duo of Paul and Oliver Cole complete the line-up. Dad Paul was British Flat Racing Champion Trainer in 1991, the same year he trained Generous to win the Epsom Derby. 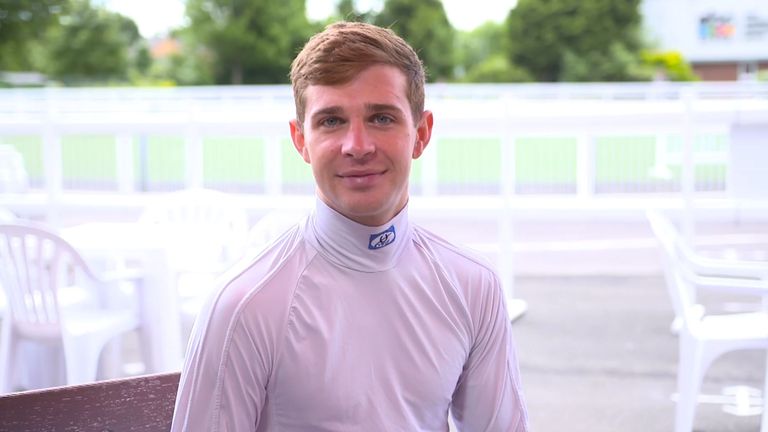 “Rossa is having an amazing year and he’s a very good rider.

“George Bass is Mick’s apprentice and I was apprentice there before so I ride out with him quite a bit. He’s having a good year, riding plenty of winners and getting plenty of chances for Mick. He’s got a useful five-pound claim so hopefully that can come into play as well. 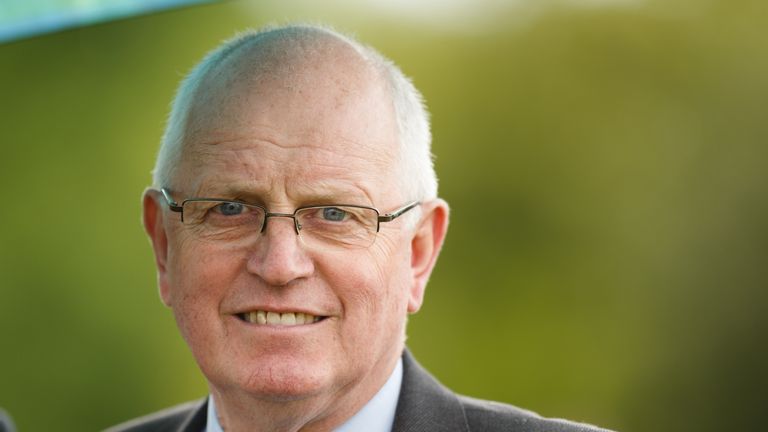 “He’s a really good kid, very laidback and has a mature head on quite young shoulders.

“To have Mick and Eve on the same team is ideal because they are my main two supporters.

“We’ve got Paul Cole, who I’ve ridden for in the past so hopefully it’ll be a good chance to get back on board some of his horses.

“Everyone who is taking part in this is very excited. The prize money is a massive thing and really important after what’s happened over the last year and a half.” 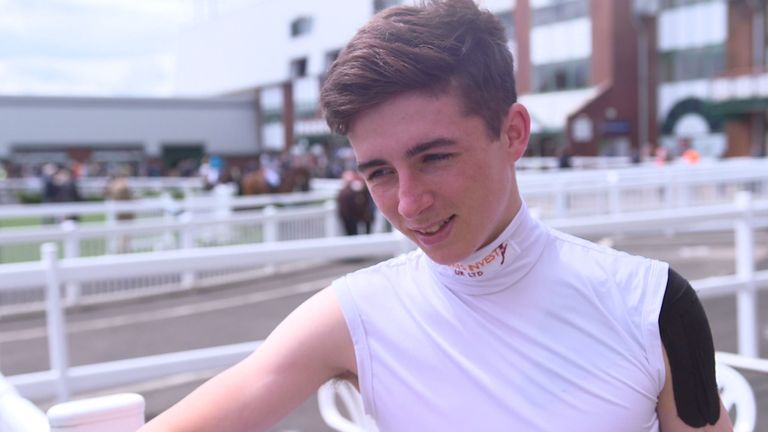 “It’s looking like the Formula One of horse racing. They have the likes of Mercedes and Red Bull and hopefully in time that’s what this will become with the owners. With the prize money that’s on offer, it’s hard not to turn that down.

“George Bass is a lovely rider. He’s value for money with his five-pound claim. He’s very quiet and I think this team will work well as team players.

“Charlie Bishop has been at the top table, riding a Group One winner and a Royal Ascot winner. He’s consistent and that’s key.

“We have good trainers with very well handicapped horses in each yard.

“It’s looking like a team that probably will go under the radar but could come out a lot better than people think.”