Racing League will see 12 teams consisting of two to four trainers, three jockeys, stable staff and a squad of 30 horses battle it out for an unprecedented £1.8m in prize money; watch the Racing League exclusively live on Sky Sports from July 29 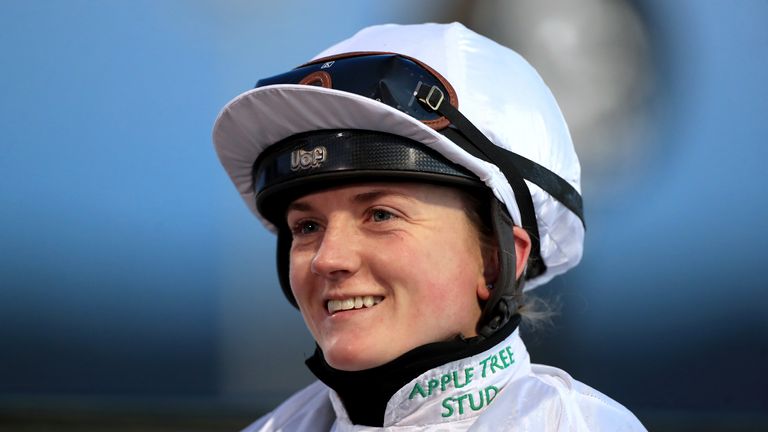 The winning team of racing’s ground-breaking new competition, Racing League, is set to receive an added bonus of £150,000.

Held over six consecutive evening race meetings this summer, beginning on July 29, the Racing League will be contested at four racecourses – Doncaster, Lingfield, Newcastle and Royal Windsor, with all 36 races to be shown exclusively live on Sky Sports Racing. 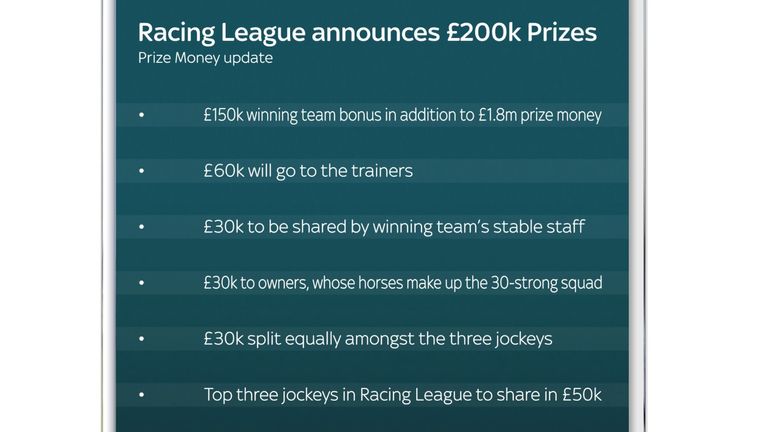 Racing in bespoke team colours, the Racing League’s 12 teams will compete across handicap races (rated 0-90), each worth £50,000.

An extra £60,000 will be shared by the winning team’s trainers, with £30,000 going to stable staff and an extra £50,000 bonus shared between the competition’s top three jockeys. 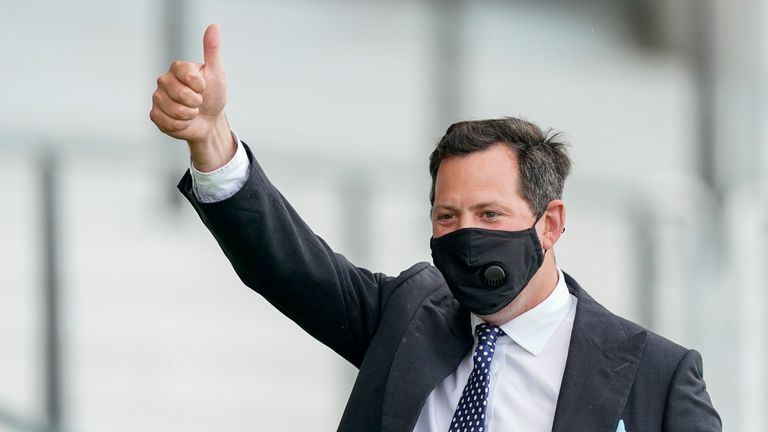 “Extra prize money is always welcome, especially at a time when racing needs it most. If the stakes weren’t high enough at £50,000 per race, they have just gone up another notch.”

Jeremy Wray, CEO of Racing League, said: “We are thrilled that Racing League will contribute over £2m of new money in its first year, which we believe will provide an enormous boost for the sport. The winner-takes-all team prize should add real spice to this exciting new competition.”