BBC Panorama investigation, called The Dark Side of Horse Racing, reported to show rules surrounding the slaughter of horses being breached; BHA ‘would support’ any investigation undertaken by the Food Standards Agency, which regulates abattoirs Kim Bailey insists it is the responsibility of his fellow trainers, and owners, to ensure ex-racehorses are properly cared for throughout their lives.

Bailey, who has trained the winners of all the top National Hunt races in a career stretching over more than 30 years, described the covert footage of abattoirs broadcast by the BBC’s Panorama programme as “horrific” and “horrendous”.

He stressed too, however, it is incumbent on those who own and look after horses in their racing years to do all they can to help provide a safe and comfortable home for them afterwards.

Monday night’s Panorama documentary broadcast scenes of horses about to be euthanised at an abattoir in Swindon – reporting many had arrived there after gruelling and inhumane transportation from Ireland.

The British Horseracing Authority has responded by calling urgent meetings to discuss the troubling issues with industry leaders, including the independently-chaired Horse Welfare Board, and their counterparts at Horse Racing Ireland.

Bailey told Sky Sports Racing: “You can keep refunding and adding more funds as long as you want to – but the end product is it is up to the trainers, I believe, to make sure the horses they have in their own care find a home afterwards whereby they can be looked after and treasured for the rest of their lives.

“I think it’s something trainers need to point out to owners that, when they get involved in racing, they are as responsible as we are to make sure those horses – when they leave racing – have a future. 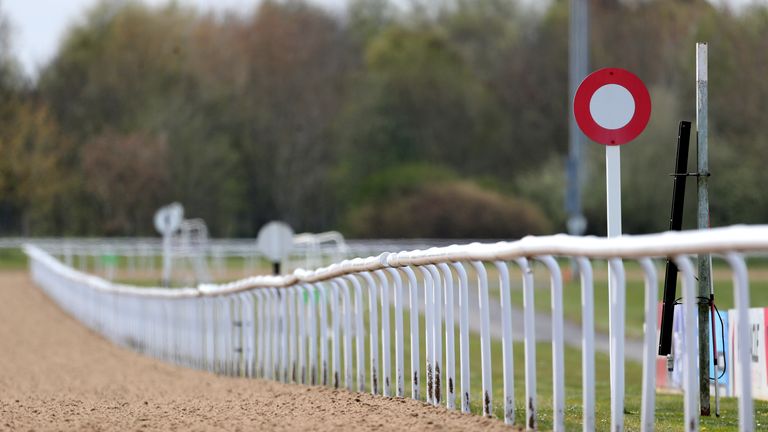 Racing is beset by financial squabbling and wrangling about prize money and is having a tough time financially, but this is one area it can't afford to neglect

“You just can’t get involved in a horse and say ‘well, actually it’s stopped racing now – I want to get rid of it’.

“They have got to hold on to responsibility themselves. It’s a dual responsibility, from the trainers’ point of view and the owners’ to make sure we look after where horses go after racing.”

Also crucial, Bailey believes, is the administrative infrastructure which allows the movement of ex-racehorses to be properly tracked.

“I think it’s incredibly important,” he said. “We pass on horses on a regular basis – I think we’ve moved on about 20 this summer.

“They have to keep in touch with me during the entire time they have the horse. If at any stage during that period they find they can’t cope, for financial reasons or they find the horse is not suitable for them, the horse has to come back here – and then we can try again.” 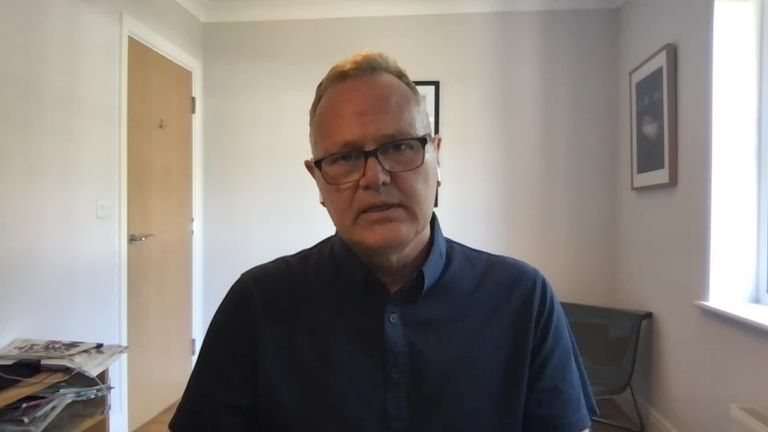 Journalist Paul Hayward highlighted the “narrow” focus of the Panorama programme, but says it would be a mistake for racing to ignore the issues raised.

He told Sky Sports Racing: “I don’t think racing can afford to foist it onto the Food Standards Agency, that would be a mistake. It’s not just a Food Standards Agency issue. It’s that age old question about what happens to horses after they stop racing and how are they euthanised, if indeed that is the only option.

“Racing has to be honest about how that system works and how the funding works.

“As a note of caution, I’d say that this programme concentrated on a specific area of this industry. It was distressing in many respects but quite narrow in its focus, specifically a transit line from Irish racing to a UK abattoir, where standards were pretty appalling.”

On racing’s current system for rehoming ex-racehorses, Hayward added: “There is a structure of sorts and lots of well-meaning people making sure that horses are properly dealt with when they stop racing, but when you look at the funding it does look inadequate.

“If you’re going to have a pension system and a whole life care system, which the Horse Welfare Board recommended in its report in March of this year, it’s going to require a lot more money to make sure every horse has a decent pathway, either into a different kind of life or in some cases, unfortunately, an end of life.

“Racing is beset by financial squabbling and wrangling about prize money and is having a tough time financially, but this is one area it can’t afford to neglect.”

Irish sports journalist Daragh O Conchuir believes it is vital to trace where a horse is moved to after finishing their racing career and says no horse should have travelled from Ireland to the UK to be killed.

“If there comes a point when an Irish horse has to be euthanised they certainly shouldn’t be travelling to England,” O Conchuir told Sky Sports Racing.

“If you have a traceability database, as you do for cattle for example, then you know exactly where they’re going. This allows this sort of stuff to happen.

“You need to know where they are and this should be happening everywhere.

“The technology is there and the majority of horses are looked after really well but you want to do better and better. Take the lessons as they are and apply them down the line.

“Even at 12-years-old, horses are young and have plenty ahead of them. Sports horses can go on competing until 20. The best of them have that competitive urge and they deserve that opportunity.

“[Rehoming] is happening, it is funded, but of course it could get more. Something like this can be negative but maybe it will prompt people to do just a little bit more.”