Rohaan has risen from a rating of 55 to 116, winning the Wokingham Stakes at Royal Ascot last month; trainer David Evans not disheartened by July Cup effort when 10th and planning a potential trip to France 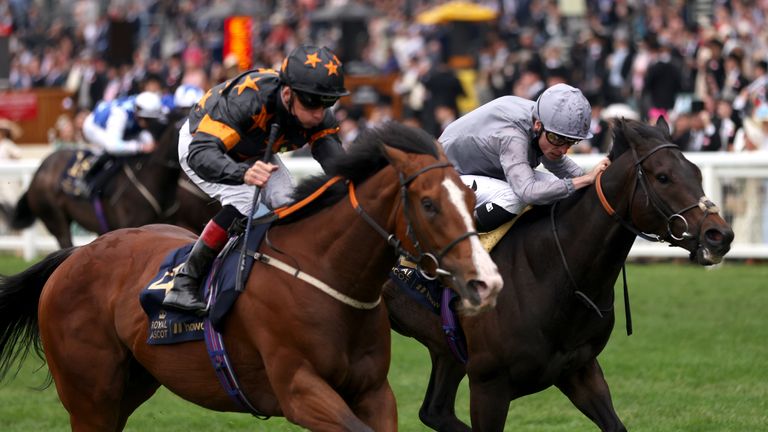 Rohaan could head for the Prix Maurice de Gheest in search of Group One glory after having no luck in the Darley July Cup at Newmarket on Saturday.

The three-year-old gelding is already a winner at Group Two and Group Three level and won the Wokingham Handicap under a welter burden, but his first attempt at the top level did not quite work out.

Rohaan finished 10th of 19 at Headquarters, four and three-quarter lengths behind Starman – but trainer David Evans felt nothing went his horse’s way and he has pencilled in the six-and-a-half-furlong showpiece at Deauville on August 8 next.

“I was a bit disappointed on the day, but I watched it when I got back and there’s nothing to be disappointed about,” said Evans.

“There were three different groups. He came across, he went back and had a lot of daylight two out. It just wasn’t his race.

“He could go for the Maurice de Gheest. There might not be so many runners and not as good a field as in the July Cup. That was probably the best sprint race of the season.”

Evans enjoyed a successful raid across the Channel On Sunday when Choux, owned, like Rohaan, by Chris Kiely Racing, took the Listed Prix Yacowlef at Deauville. 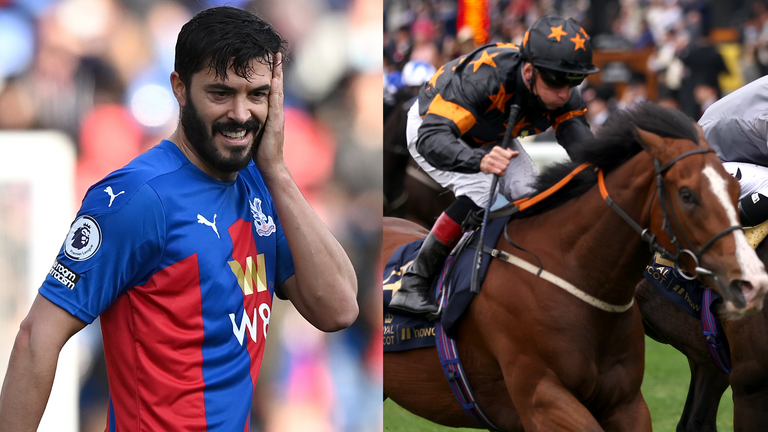 “That’s all she needed really, to win a Listed race. The owner wants to breed from her. A bit of black type will be ideal,” said the Abergavenny trainer.

“Rapido Transport have done a fantastic job. It’s not easy taking horses over to France these days. We dropped her off with them, they took over her over and have done everything.”

Choux has been highly-tried since she landed a gamble on her debut at Thirsk in May and a return to France could be on the cards.

“She won first time, then she was over-faced in the Queen Mary, then at Newmarket the ground was too quick and she didn’t like the track. It was a lot weaker race yesterday,” Evans added.

“We’ll have to have a look and see what there is. She could go back over there.”