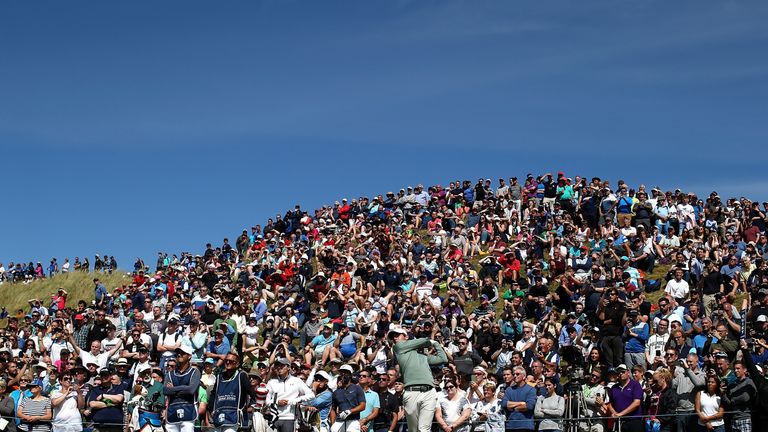 Irish Open host Rory McIlroy is among several stars of the European Tour who are unanimous in their verdict that playing golf in Ireland is an experience not to be missed.

The stars of the European Tour are unanimous in their verdict that playing golf in Ireland, whether professionally or for pleasure, is an experience to savour.

We went behind the scenes during the Dubai Irish Open last month to speak to the likes of tournament host Rory McIlroy and 2017 champion Jon Rahm about what makes a trip to the Emerald Isle so special. 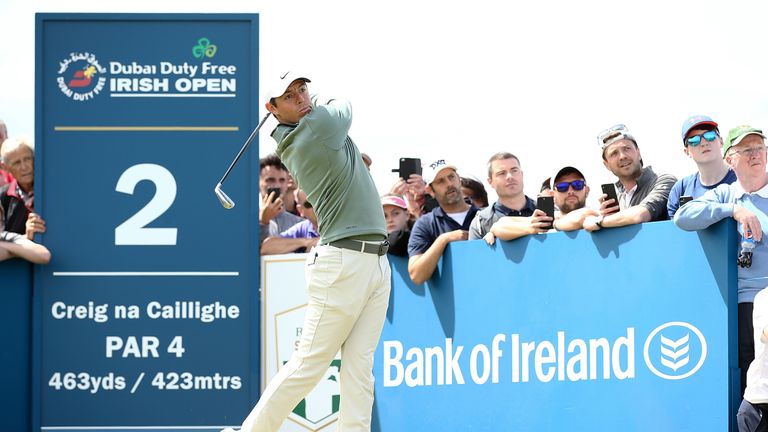 McIlroy has been tournament host and ambassador for his home championship for the last four years, and his presence has helped attract superb crowds to a variety of venues.

His role concluded last month as County Donegal enjoyed its first experience of staging a mainstream European Tour event, with the stunning Glashedy Links proving an undoubted success with the players and fans alike.

McIlroy was appreciative of the fervent support he has enjoyed at the Irish Open over the years, while countryman Graeme McDowell believes the passion of the spectators combined with the spectacular views across the country made the event one of the most special on the calendar.

The likes of Rahm and Ryder Cup stars Lee Westwood and Andy Sullivan continue to be astounded by the surroundings every time they play golf in Ireland, while home favourite Shane Lowry admitted he always takes time out for some sightseeing, which this year included a trip to the beautiful Malin Head at the northern tip of Donegal.

As for Russell Knox? The Irish Open has been a good fit for the popular Scot, as he finished second to McIlroy in 2016 but went one better this year – holing two memorable putts on the 18th green to pip Ryan Fox in a play-off to win his first regular-season European Tour title.

Take the golfing professionals word for it and experience Ireland for yourself. Golf Ireland’s partners Your Golf Travel and Golfbreaks.com will take care of your arrangements- allowing you to focus on having your perfect Island of Ireland holiday.