A one-under 71 is enough for Gabriella Cowley to land the £10,000 first prize in the first Rose Ladies Series event of 2021 at West Lancs in Merseyside. 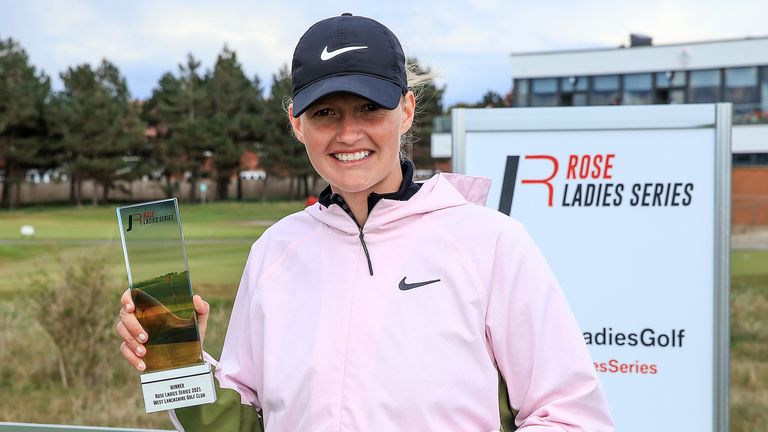 Gabriella Cowley kicked off the Rose Ladies Series with a one-shot victory on a tough day for scoring at West Lancs.

Cowley was the only player to finish under par as she pipped Gemma Clews and Michele Thomson to the title, and the £10,000 first prize.

The winner’s cheque was double the amount she picked up for winning the fifth event of the inaugural Series last year, when Cowley held off Charley Hull to win at the JCB Country Club. 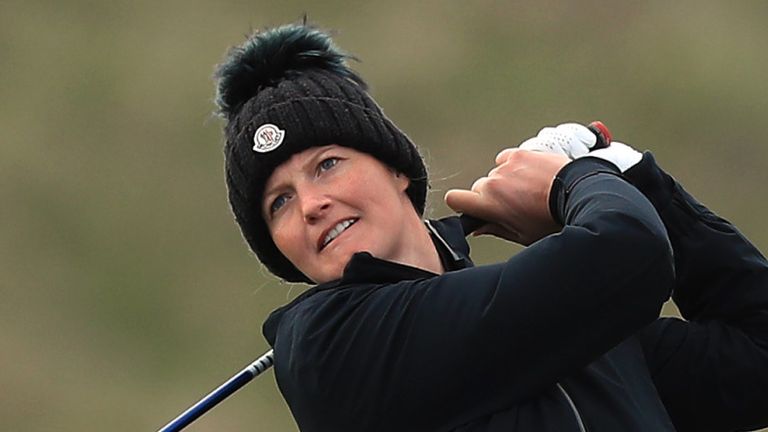 Cowley fired the only sub-par round of the day

Three birdies in four holes got her to the turn in two under par, and although Cowley dropped three shots coming up, she birdied both par-fives on the back nine and a superb par at the last capped a 71 – the lone red number of the day.

Clews birdied the last, only her second birdie of a solid day, to card a 72 along with Thomson, who made four consecutive birdies early on but was unable to maintain that form as she played the remaining 13 holes in three over.

“A second place to start the ladies’ season is great,” Thomson told The Scotsman. “I hit the ball great today on a tough golf course and with the weather being so cold.

“We are so grateful that we have the Rose Ladies Series to play and are very thankful to the sponsors for backing women’s golf.”

Thomson has benefitted from competing against her Scottish male counterparts on the Tartan Pro Tour in recent weeks having been handed special invitations to three events.

“The warm up on the Tartan Pro Tour has helped me massively, playing with the guys has definitely improved my game,” she added. 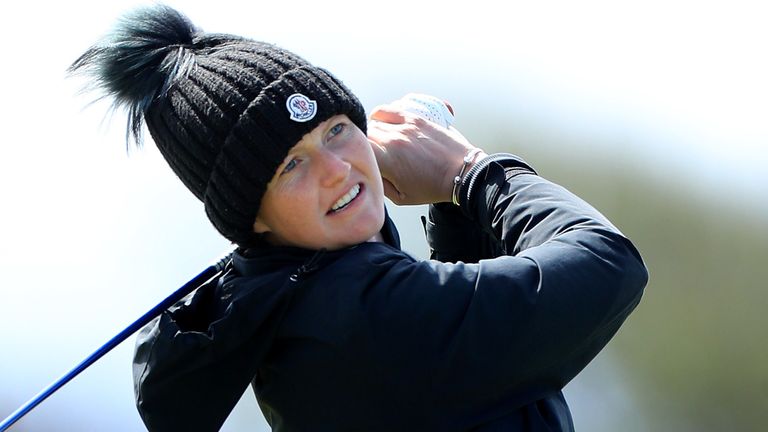 Heather MacRae and Becky Brewerton cost themselves a podium place when both bogeyed the last to return one-over 73s alongside Becky Morgan, whose 15-par round was a commendable effort given the difficulty of the course and the conditions.

The Rose Ladies Series now heads to Woburn next week, with Brokenhurst Manor and The Berkshire hosting the following two stages in May before the Ladies European Tour season begins.