Serpentine was a shock 25-1 winner of the Epsom Derby last year but was well beaten on his return this season; Aidan O’Brien’s horse to take on three-time Gold Cup winner Stradivarius; watch every race at Royal Ascot live on Sky Sports Racing, June 15-19 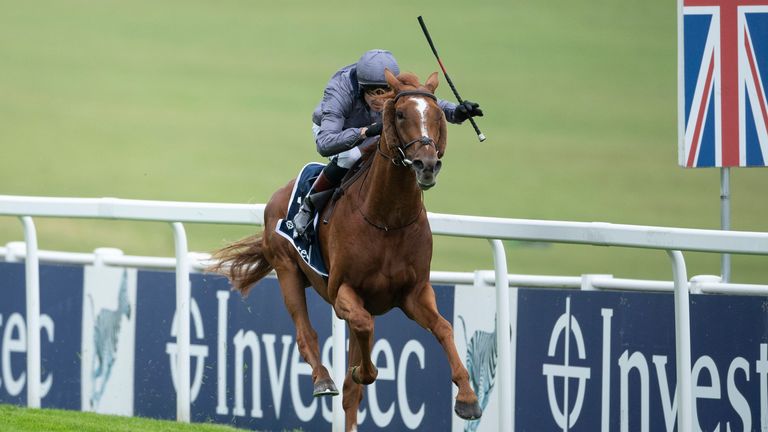 Last year’s Derby hero Serpentine has been supplemented to take on Stradivarius in the Gold Cup at Royal Ascot.

Trained by Aidan O’Brien, Serpentine was a shock 25-1 winner of the Epsom Classic last term – before failing to strike in two subsequent starts.

He was well beaten on his return to action in the Tattersalls Gold Cup last month, but connections have stumped up £30,000 to add him to the field for Thursday’s Group One feature next week, which is run over two and a half miles – a full mile further than Serpentine has tackled before.

O’Brien also has last year’s Queen’s Vase and Irish Derby winner Santiago in the mix, along with Amhrann Na Bhfiann – who finished third at Epsom in 2020.

Staying star Stradivarius is a hot favourite as he bids for a fourth successive Gold Cup victory.

Should the John and Thady Gosden-trained seven-year-old prevail once again, he will become just the second four-time winner of the great race – joining Yeats, who triumphed in 2006, 2007, 2008 and 2009.

Stradivarius was a 10-length victor last term – and having turned in a couple of disappointing runs at the back-end of last year, he roared back to winning form in the Sagaro Stakes at Ascot in April.

Nayef Road was back in third that day, and second in the Gold Cup 12 months ago, and he is one of two possibles for Mark Johnston – along with better-fancied stablemate Subjectivist.

The four-year-old won the Dubai Gold Cup at Meydan on his 2021 bow back in March, and Johnston is relishing a Gold Cup run – having won the race with Double Trigger in 1995 and Royal Rebel in both 2001 and 2002. 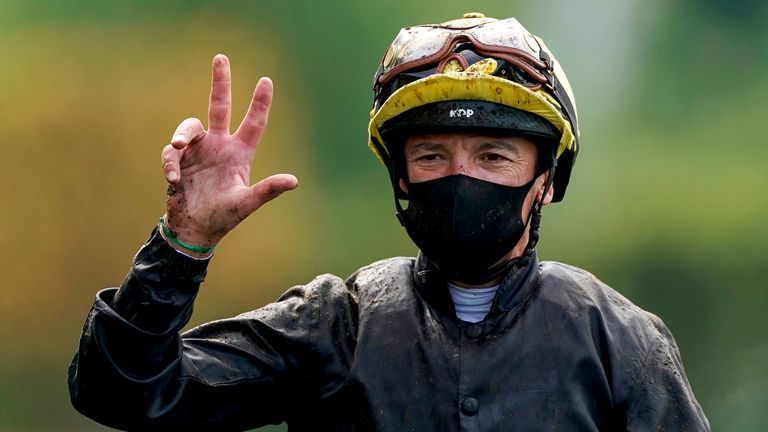 Johnston told Tattersalls: “Subjectivist is in the Ascot Gold Cup next week, and that’s always been his target.

“We hadn’t had a winner on Dubai World Cup night since 2000, so 21 years, and in that race we couldn’t have been happier. He was serving up to them throughout, and it looked like nothing else got a look in. It was a tremendous race to win, and in tremendous style.

“I went to the Tattersalls October Yearling Sale in 2018. We knew Subjectivist was in the catalogue, a half-brother to Sir Ron Priestley who we already trained. He hadn’t won for us, but we already thought a lot of him.

“I had a great deal of faith in the family.”