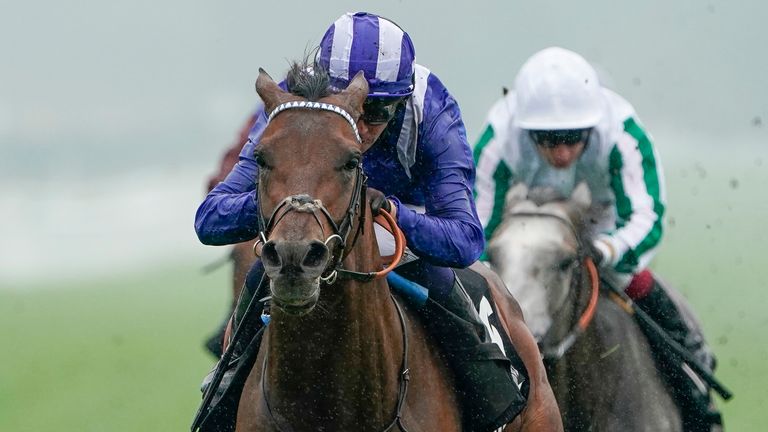 Hukum will bid to double his Royal Ascot tally in the Hardwicke Stakes.

He went on to follow up in the Group Three Geoffrey Freer at Newbury, before finishing fifth in the St Leger at Doncaster.

After placing fourth over 10 furlongs on his seasonal reappearance in the Gordon Richards Stakes at Sandown in April, Hukum successfully stepped back up to a mile and a half in last month’s Listed Tapster Stakes at Goodwood – earning himself move to Group Two level next week.

Burrows said: “He’s been in good form since Goodwood, so the plan is to run in the Hardwicke.

“Aidan (O’Brien) will have one or two, I guess – it’s always a strong race.

“I’m looking forward to getting our horse back on some decent ground, and we’ll see what he can do.” 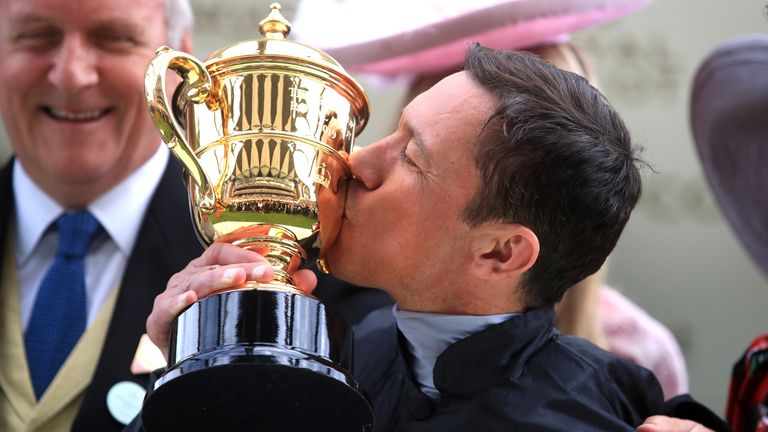 Then it is time for the action as host Alex Hammond presents live coverage of every race from 2.30pm, alongside Freddy Tylicki, Hayley Moore, Mick Fitzgerald and special guests!

Also, you can follow all the action across our digital platforms with a daily live blog, features and interviews.