Sky Sports Racing ambassador Hollie Doyle rode Mehmento to victory in the Surrey Stakes at Epsom on Friday; Archie Watson’s three-year-old has an entry in the Commonwealth Cup; watch every race at Royal Ascot live on Sky Sports Racing, June 15-19 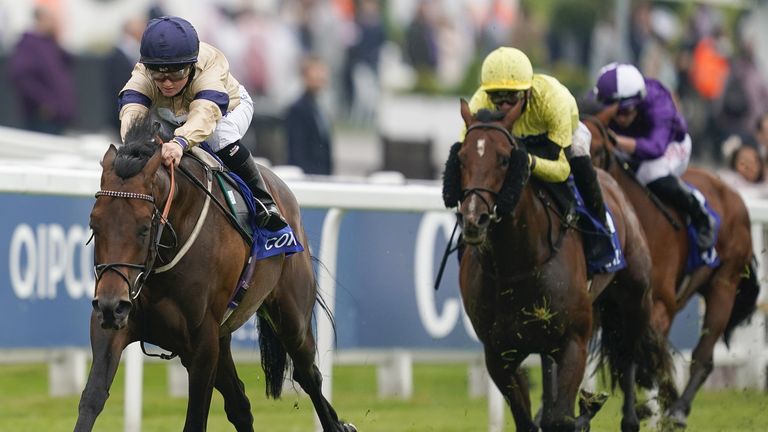 The Jersey Stakes is Mehmento’s most likely Royal Ascot target.

Archie Watson’s dual Southwell winner ran a huge race on his turf debut at Newbury in April – pushing Chindit all the way in the Greenham Stakes to earn himself a shot at Classic glory in the French 2000 Guineas.

He was ultimately well-beaten in Paris, but got his season back on track with a clear-cut victory in the Listed Surrey Stakes at Epsom on Friday – and will bid to follow up at next week’s showpiece meeting in Berkshire.

Mehmento holds an entry in the Group One Commonwealth Cup on Friday week, but is more likely to run over seven furlongs the following afternoon.

Reflecting on his Epsom triumph, Cosmo Charlton, head racing manager for owners Hambleton Racing, said: “We were hoping he could do that, and he got the job done really well.

“We’d gone over to the French Guineas hopeful, so it was lovely to see him bounce back at Epsom.

“We’re looking towards Royal Ascot with him now – probably most likely for the Jersey, but also considering the Commonwealth Cup. 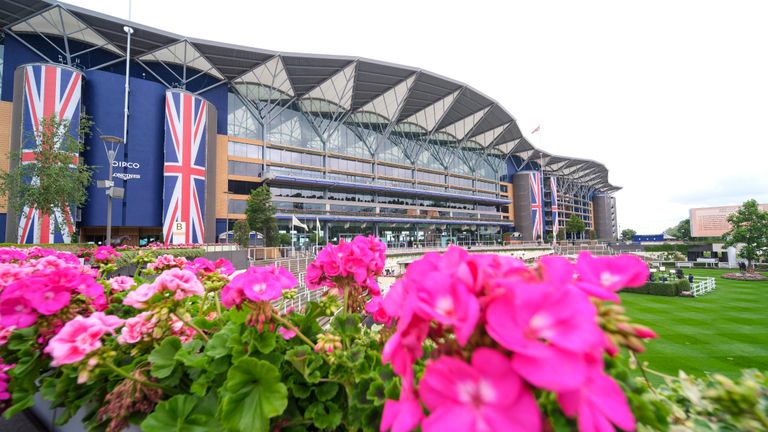 “I think Archie is probably leaning towards the Jersey at the moment, but we’re keeping an open mind.”

Mehmento is one of two Hambleton-owned horses bound for the Royal meeting, with Glen Shiel primed for the Diamond Jubilee Stakes.

The seven-year-old provided jockey Hollie Doyle with her first Group One success when landing the Qipco British Champions Sprint at Ascot in October – and blew away any cobwebs when fourth on his seasonal reappearance in Ireland last month.

“Glen Shiel is in very good form, and we’ll see how he goes on quicker ground – because it looks like that’s what we’re going to get, looking at the weather forecast.”