Ian Poulter on Ryder Cup qualification hopes: “I need for myself to step up to the plate and play some great golf from now until then to make that team. I want to be there, I want to help the team, I want to be in the team room and I want to be part of the team” 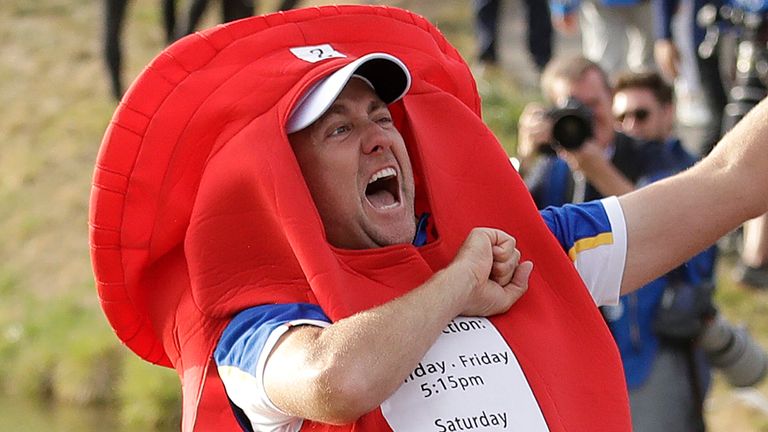 Ian Poulter insists he is determined to secure his place on Europe’s Ryder Cup side and is willing to help the team in any way possible at Whistling Straits.

Poulter has featured in five winning Ryder Cup teams during his six appearances for Team Europe, with the Englishman part of Thomas Bjorn’s side that defeated Team USA 17.5-10.5 in Paris in 2018.

The 45-year-old has only registered one worldwide top-10 in 10 appearances this year and is without a victory since the 2018 Shell Houston Open, although remains focused on improving results over the coming months and forcing his way into an automatic qualification place. 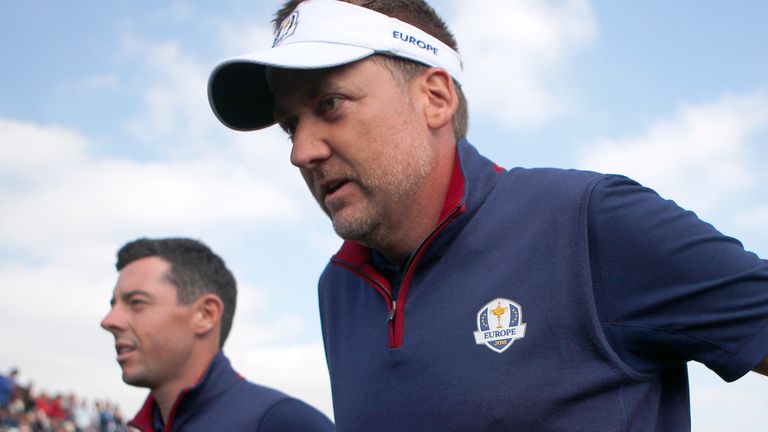 “Obviously at 45, there are not going to be many more opportunities coming [to play Ryder Cup] and I have to take it with two hands,” Poulter told the Dough and Co show, live on Nick Dougherty’s Instagram channel. “I’ve had conversations with Paddy [Padraig Harrington], we have spoken, and I know he has got three picks.

“I don’t want to rely on one of those. I will be trying everything in my powers to get in contention, try and win a tournament or two before September, to not have to look at Paddy in a way where I’m going to put him under pressure to pick me.”

Poulter is currently 24th in the World Points List and a long way from the automatic qualification places, but the world No 63 remains convinced that his golf game is good enough to make a seventh Ryder Cup appearance this September. 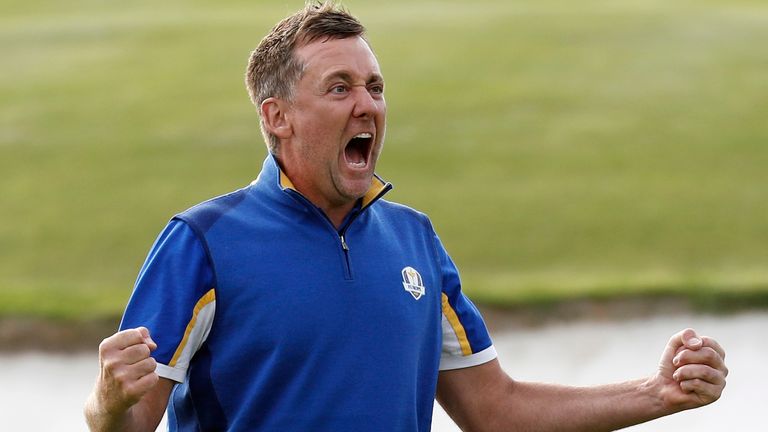 “It means so much to me to be part of any form of Ryder Cup team that, in any way shape or form, there’s a possibility I’m going to be there,” Poulter added. “I need for myself to step up to the plate and play some great golf from now until then to make that team.

“If I do make that team, I know I’m not going to play five matches, that’s for sure! These legs are getting on, but I certainly want to be there and I feel like my golf game is good enough still.”