After 13 years as a professional, Jonathan Caldwell made his European Tour breakthrough at the age of 37 after a final-round 64 earned him a one-shot victory at the Scandinavian Mixed in Gothenburg 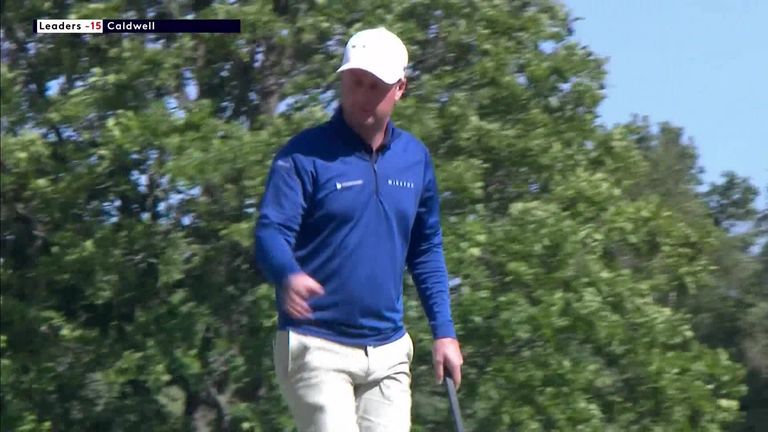 The best shots and key moments from the final round of the groundbreaking mixed event in Sweden, where Jonathan Caldwell clinched his maiden European Tour title.

Jonathan Caldwell claimed his maiden European Tour title after a closing 64 earned him a one-shot victory over Adrian Otaegui at the Scandinavian Mixed.

Caldwell overcame a rocky finish at Vallda in Gothenburg to make his eighth birdie of the final day at the last, hitting a stunning second from the rough to three feet, which hauled him into a tie for the lead with Otaegui, who then stumbled to his only bogey of the round when he three-putted the 72nd green.

And with the overnight leaders Caroline Hedwall, Alice Hewson, Rhys Enoch and Jason Scrivener unable to sustain their challenges, Caldwell had done enough to be crowned champion with a winning score of 17 under par.

The Northern Irishman has spent the majority of his 13-year professional career on the Challenge and PGA EuroPro Tours, but he displayed the composure of a seasoned campaigner in Sweden, powering into contention with six birdies in nine holes from the third. 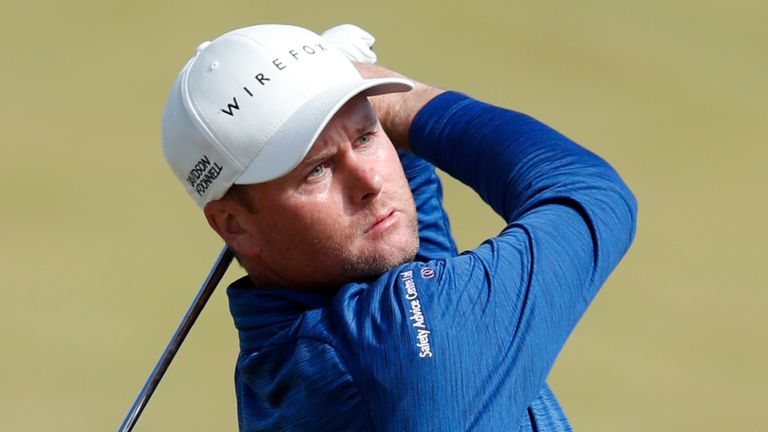 The 37-year-old then made a significant move on the 14th, where he drove the green and holed a huge 50-foot putt for eagle before hitting back from a bogey at 15 with his seventh birdie at the 16th.

Caldwell dropped another shot at the penultimate hole and then found the rough from the tee at 18, but he was far enough down to get good control of his second with a short-iron, and his outstanding approach in close with undoubtedly the best shot of his career, given the circumstances.

He duly rattled in the putt for a closing three to finish on eight under for the round before heading to the practice range to prepare for a likely playoff against Otaegui, who got to 17 under when he made his sixth birdie of the day at the 16th. 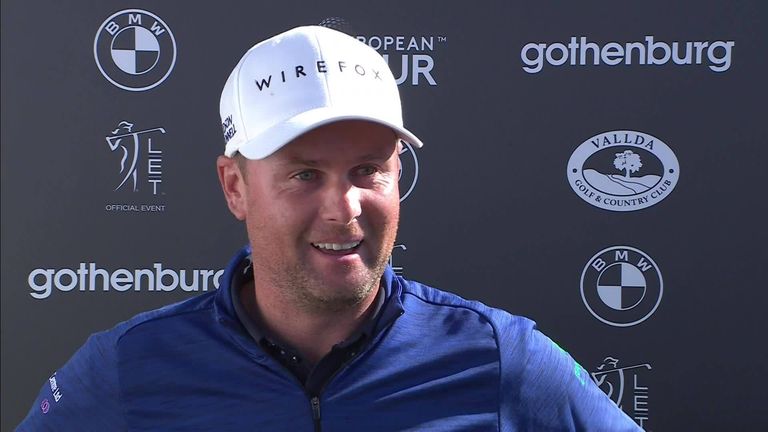 Jonathan Caldwell celebrated an emotional maiden European Tour victory at the age of 37 after capturing a one-shot win at the Scandinavian Mixed in Sweden.

But the Spaniard did not take advantage of a monster, 347-yard drive down the final fairway, knocking a safe second to 20 feet and leaving himself a tricky five-footer for par after he got a little heavy-handed with his putt for outright victory.

Otaegui’s putt to force extra holes slide past the cup, and Caldwell’s long-awaited maiden victory was confirmed when Hewson was unable to hole her second shot to the final hole.

“It’s been a dream of mine for an awful long time,” said Caldwell, making just his 48th start on Tour. “A lot of hard work goes into it. It hasn’t quite sunk in yet, but hopefully more to come.

“In 2009 I played my first year, lost my card, played mini tours and Challenge Tour over the years, worked as well in a local golf store. It’s been a long road but finally I’m here.

“The golf club at home will probably be going bonkers so just put a tab on and crack on boys and enjoy! My parents have been with me the whole way so I look forward to talking to them tonight.”

The co-sanctioned tournament has been a huge success, and Caldwell would welcome the chance to again compete against the stars of the Ladies European Tour more often. 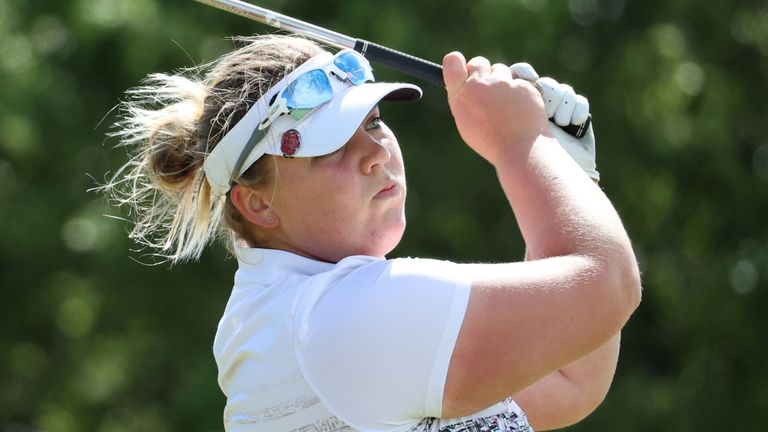 “I got a fist pump from Annika Sorenstam when I came off 18 which is pretty incredible – probably the greatest ever ladies golfer so that was pretty special.”

Hewson’s consolation was a podium finish as he second 69 of the weekend lifted her to 15 under and ensuring the honour of leading the Ladies European Tour challenge, with Scott Hend and James Morrison both returning 70s to close on 13 under par.