Georgia’s Test match against South Africa called off after positive Covid cases in camp this week; Scotland fixture against Georgia in Tbilisi on July 17 cancelled as hosts require 12-day period of isolation and further medical assessment 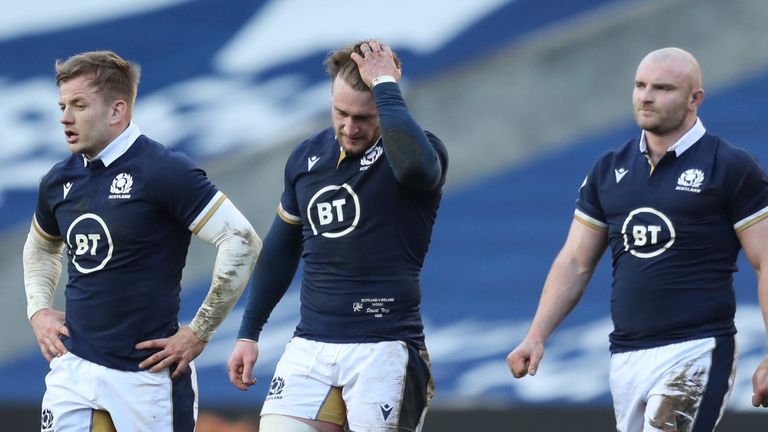 Scotland’s fixture against Georgia on July 17 has been cancelled

Scotland’s Test match against Georgia in Tbilisi on July 17 has been cancelled after the hosts reported six positive Covid-19 cases in camp while in South Africa this week.

With Georgia’s Test match against South Africa called off – and the subsequent need for a 12-day period of isolation and further medical assessment – an agreement has been reached to cancel the match.

Interim head coach Mike Blair said: “As a playing group and management team, we’re obviously massively disappointed as the Georgia match was a challenge we were looking forward to, especially given that our last two fixtures have been called off.”

Blair continued: “However, like all decisions during this pandemic, player welfare must always come first, and our thoughts are certainly with those affected in the Georgian camp as we have been through a similar situation.

“It’s clearly been a frustrating couple of weeks given the positive cases and subsequent cancellations, however I can’t fault the hard work and effort put in by this group of players through what has been a tough period.

“We’ll see plenty more from them in years to come if they continue with the same drive that we’ve seen in this short time together.”