World No 1 Jon Rahm suffered an “unusual” day on the greens as Matt Fitzpatrick earned a share of the lead after the third round of the Scottish Open. Watch the final round live from 9:30am on Sunday on Sky Sports Golf 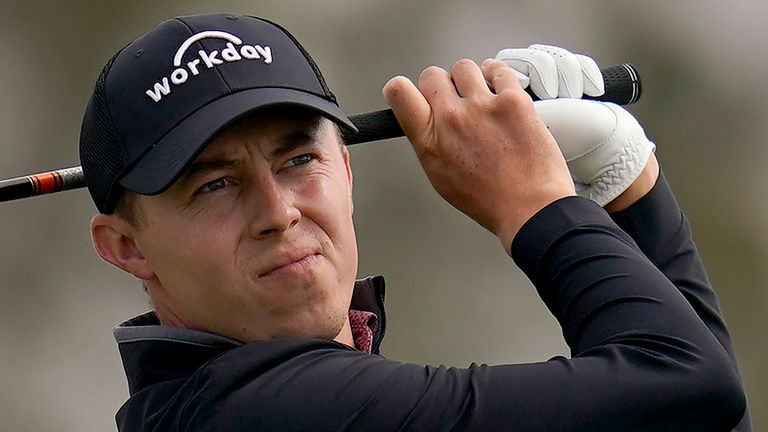 Nick Dougherty and Wayne Riley review the third round of the abrdn Scottish Open, where Matt Fitzpatrick leads and world No 1 Jon Rahm slipped one behind

Matt Fitzpatrick jumped into a share of the lead as Jon Rahm hauled himself back into contention after some early putting mistakes on day three of the abrdn Scottish Open.

Fitzpatrick’s 67 lifted him to 14 under alongside Thomas Detry, while Rahm goes into the final day a shot behind after he three-putted two of the first three greens at the Renaissance Club in North Berwick before recovering to card a 69.

Rahm shared the halfway lead with Detry and England’s Jack Senior, but the world No 1 had to dig deep after his early mistakes with the putter and, after missing another short putt at the fifth, he birdied five of the next eight holes to get his challenge back on track.

However, Rahm’s difficulties on the greens resurfaced on the 16th, where he missed from barely 18 inches to card his second six of the day, and two closing pars at least ensured a sub-70 round despite not making a birdie at any of the par-fives.

“It’s a bit similar to yesterday,” said a bemused Rahm afterwards. “You see 66, you see a great round, and you see seven under through 10, and it could have been better, and today was the same thing.

“Great ball-striking, hit great shots but just a couple errors, whether it’s me mentally or technically, whatever it is. It is unfortunate that it’s been happening quite a bit the last few days. I’m usually very, very solid inside five feet. That’s usually my comfortable range. It’s definitely unusual.

“But I’m making it up with a couple of other longer putts and hitting really, really good shots out there. My iron play was exceptional today and it was great off the tee. Hopefully, I can keep that going tomorrow and clean up the little mistakes and come out on top.”

While Rahm headed to the practice putting green in a bid to iron out the flaws, Fitzpatrick was delighted with his position after 54 holes even though he now faces a race against time to get to Wembley for England’s Euro 2020 final against Italy on Sunday evening.

Fitzpatrick had joked earlier in the week about wanting an early tee time for the final round to give himself enough time to take his seat in the crowd for the Wembley showpiece, but he will now be in the final group of the tournament after carding six birdies and two bogeys on day three. 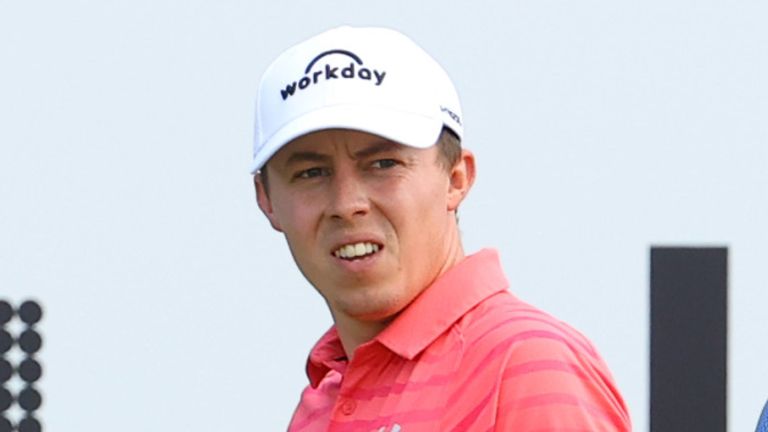 “I didn’t play as solid tee-to-green as I did the first two days, but I just putted really well and chipped it really solid, too,” said the Englishman, who is chasing his seventh victory on the European Tour.

“The big thing is I feel like I’ve been pretty conservative around this golf course and just played pretty safe, and I feel like that’s been the smart thing to do and just not made the mistakes maybe that some others have. I think if I can keep doing that tomorrow and keep the putter going, then I’ll be OK.”

The highlight of Detry’s 68 was an eagle-two at the driveable fifth, and he reached 14 under with a birdie at the 10th before the Belgian parred the final eight holes while being reeled in by Fitzpatrick on the back-nine. 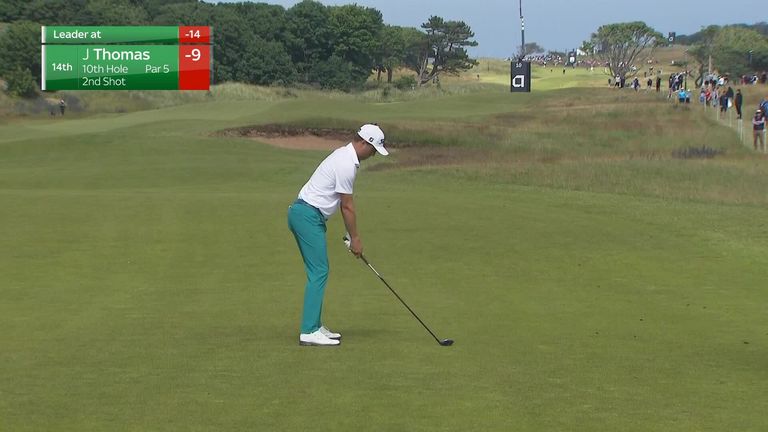 The confidence of last week’s Irish Open champion Lucas Herbert was abundantly evident as he capped a superb 64 with an eagle at 16 and birdies at the final two holes, the Australian vaulting to 12 under and one ahead of compatriots Wade Ormsby (66) and Min Woo Lee (65).

American Scottie Scheffler is also three off the lead after he returned a 67, while Lee Westwood slipped four behind after two horror holes after the turn.

Westwood made four birdies in six holes on the front nine to get to 14 under, but double-bogey sixes at the 11th and 13th took the wind out of his sails as he signed for a disappointing 71 to close on 10 under alongside Ryder Cup captain Padraig Harrington (68) and Scotland’s David Law (69).

World No 3 Justin Thomas retained an outside chance of victory on nine under following a 70 blighted by a humiliating moment on the long 10th, where he topped his second with a fairway-wood and scuffed his ball into a bunker just a few yards ahead of him.