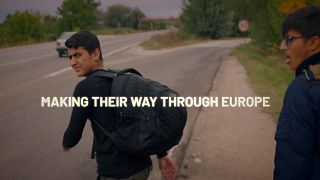 To adapt to the pandemic, The Geneva International Forum and Film Festival on Human Rights (FIFDH) was held for the second consecutive year online. A virtual set was put in place to broadcast numerous meetings and debates from some of the most known defenders of human rights, like Angela Davis and Ai Weiwei. Many more were also present online.

Euronews spoke to Isabelle Gattiker, FIFDH General and Artistic Director. She told us that people are feeling that “the spaces for debate around human rights are shrinking” and that “the news has literally been sucked up by the pandemic”. It is her strong belief that the FIFDH festival “is one of the few spaces that has remained across the globe”. She says that this is reflected in the personalities who agreed to participate in the festival this year and that they want to make their voices heard in Geneva, during the UN Human Rights Council. 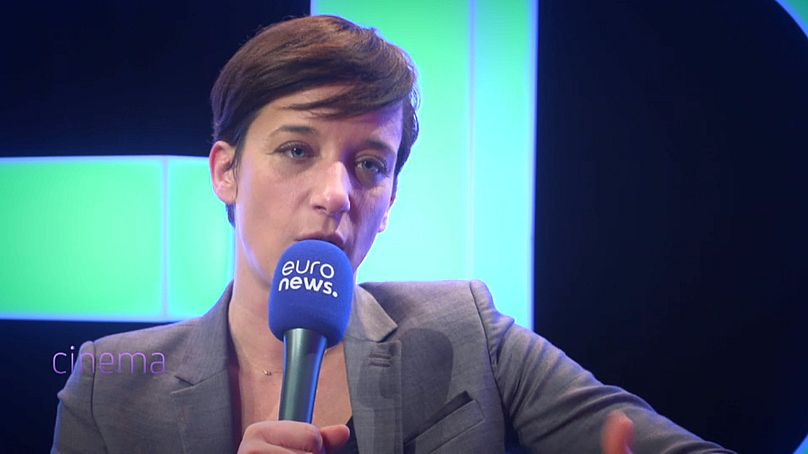 The Grand Prize of Geneva in the creative documentary section was awarded to Shadow Game. It’s a film about underage migrants fleeing war or poverty to reach Europe. It also received the Youth Jury Prize as all the films were available online.

Eefje Blankevoort, the film director, thinks everyone should see it because it shows something that is happening across Europe. She also thinks that the award will help get the film to different audiences. That’s why they’re starting an “impact campaign” and a manifesto where they highlight children’s rights. She told Euronews that the film gives a glimpse into something we’ve all experienced, “we have all been there, we all have been young and all experienced the same aspirations” that the characters in her film have.

The Grand Prize Fiction and Human Rights was also awarded to a woman, Byambasuren Davaa. She’s from Mongolia and made the film ‘Veins of the World’. It’s a story about a Nomadic boy and his family in Mongolia. It denounces the plundering of their lands by multinationals. Critics have described it as a film where fiction meets reality. 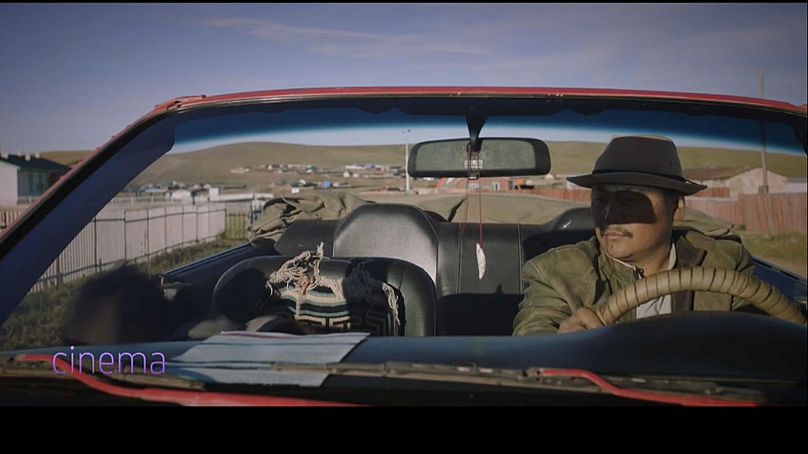 For the last day of the festival, Max Richter and his partner Yulia Mahr presented exclusive excerpts from Voices, music inspired by the Universal Declaration of Human Rights. It was performed and broadcast last December in 37 countries and is now available to buy.

Max Richter says that he responds to the world around him by writing music. He thought “it was an important moment to shine a light once more on this text because as he says “we are living in a very anxious time, a very difficult time, not just the pandemic but before the pandemic with what was happening, with the rise of populism, new right-wing politics, nationalism, all kind of isolationist and xenophobic behavior”. 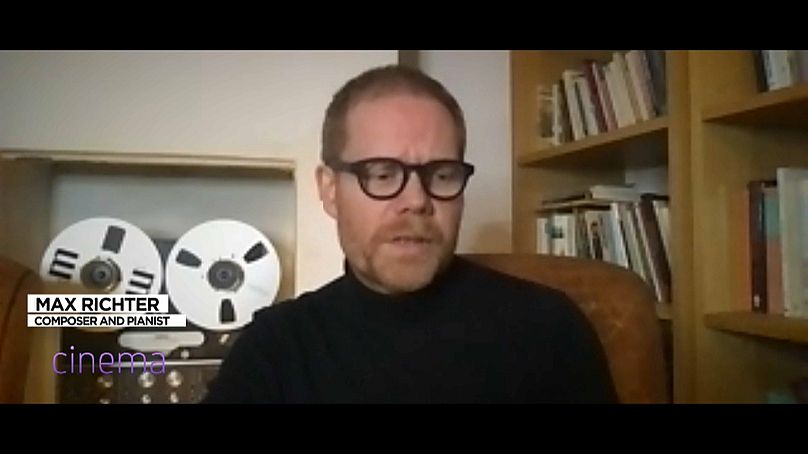 This year’s International Forum and Film Festival on Human Rights was able to be held virtually with many guest, screenings and the public taking part online. Next year they hope pandemic restrictions will have eased for the festival to take place in person. But despite the pandemic, the overall message from this event is that the fight for human rights must continue.