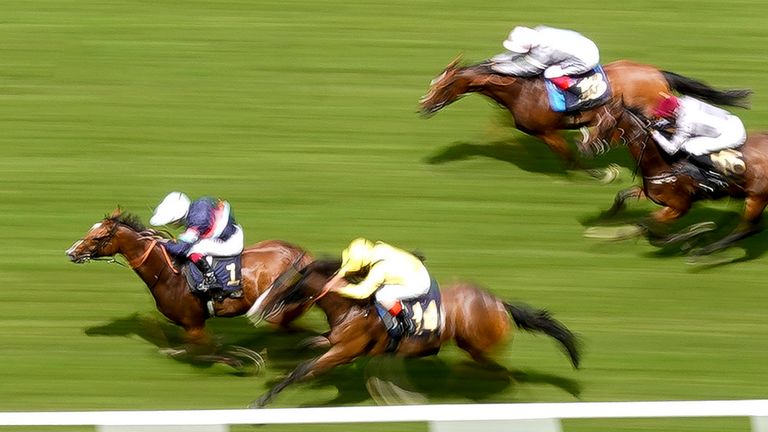 Sir Busker may take in a trip to France as he prepares to bid for Group One glory in the Queen Anne Stakes at Royal Ascot.

Connections of the William Knight-trained five-year-old will consider the Prix de Montretout, a Listed race over a mile, at ParisLongchamp on May 24 as a stepping stone to next month’s showpiece meeting.

Sir Busker shaped well on his seasonal debut when taking third place in the Paradise Stakes at Ascot last week. He has a good record at the Berkshire track, having won the Silver Royal Hunt Cup last summer and then finished fourth in the Queen Elizabeth II Stakes in October.

“They probably didn’t quite go quick enough for him, and he probably needed it more than anticipated.

“The plan is to go to the Queen Anne at Royal Ascot. He might run once in between. There is a Listed race over a mile on May 24 at Longchamp.”

That assignment may prove a handy reconnaissance mission for future overseas targets too.

“He could go there if it’s possible to get there with the paperwork,” added Hoskins.

“It could be a nice stepping stone time wise, and travelling might be on the agenda with him. It would be quite an interesting idea to see how he travels.

“He runs well at Ascot. It’s hard to see him winning the Queen Anne, but you could see him being in the top six, so for that reason we’re keen to have a go.”