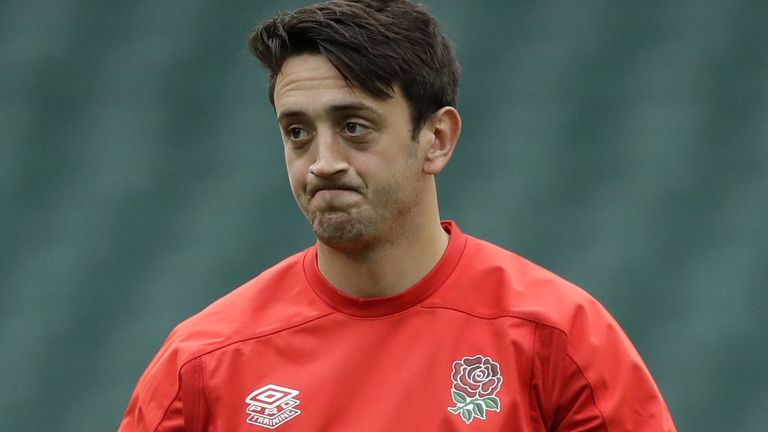 Northampton scrum-half Alex Mitchell has been called up to England’s Six Nations squad ahead of Saturday’s clash with Wales after Harry Randall was forced to withdraw with an ankle injury.

Uncapped Bristol scrum-half Randall, 23, was part of Eddie Jones’ training group for England’s opening two matches against Scotland and Italy, but failed to make the matchday squad on either occasion with Ben Youngs and Dan Robson preferred.

Mitchell, 23, who has previously been included in Jones’ training squads, made his only senior appearance for his country in a non-cap match against the Barbarians. 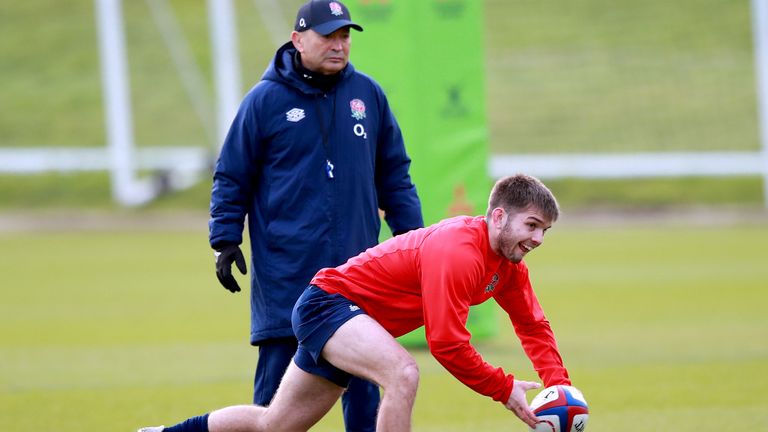 England, who started the defence of their Six Nations title with defeat to Scotland before responding with a victory over Italy, face Wales on Saturday in Cardiff before hosting France at Twickenham a week later, with both opponents currently holding perfect records.

Both Randall and Mitchell have impressed in the Premiership this season, with Bristol top of the table and Northampton just seven points behind them in fourth after 10 games.

May tips team-mate Rees-Zammit for stardom 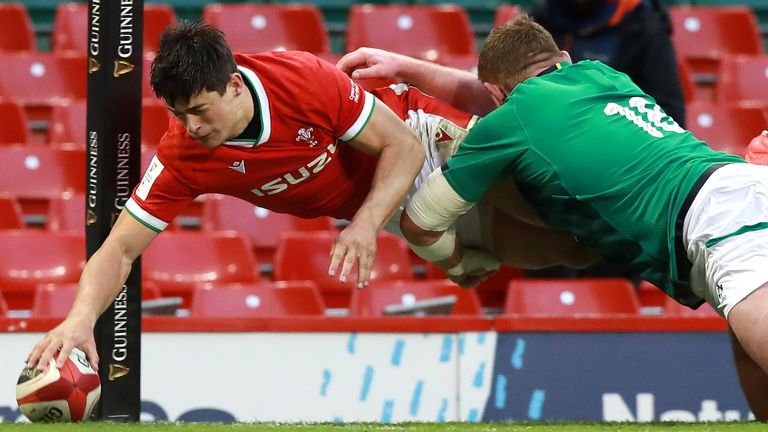 Jonny May has tipped Gloucester team-mate Louis Rees-Zammit to become a “world-class player” after his free-scoring start to this year’s Six Nations.

Wales wing Rees-Zammit is the tournament’s leading tryscorer with three tries in two games, having grabbed the decisive scores in Wales’ wins over Ireland and Scotland.

May’s battle with Rees-Zammit on the left wing could be one of the highlights of England’s game with Wales in Cardiff on February 27 as Eddie Jones’ side seek back-to-back wins, and May is predicting big things for the 20-year-old.

“It’s great to see him doing well,” May told Sky Sports News. “I’ve enjoyed playing with him at Gloucester and being around him. 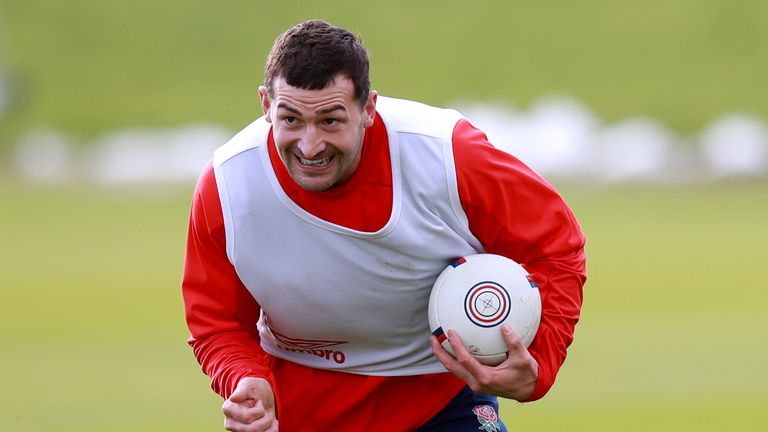 “He’s absolutely rapid and he’s got a good feel for the game as well. He’s going to be a world-class player.

“It’s good being at Gloucester with him, Ollie Thorley, Jason (Woodward). We’ve got some good back three players and I think we’re bringing the best out of each other. We’re bouncing off each other a bit.”

Having faltered in attack in their dismal defeat to Scotland, England responded with a six-try victory over Italy last weekend with May producing an acrobatic finish in the corner.

The try moved May to outright second in England’s all-time tryscorer list with his 32nd score but he says there is still plenty of room for improvement ahead of next weekend’s contest at the Principality Stadium.

“The Scotland game was incredibly disappointing,” said May. “We just wanted to go out there and strip things back a little bit, make things a little bit simpler for ourselves.

“The backs met a couple of times in the week and said that we need to start moving the ball a bit more, not stressing about the detail all that much or overthinking it. Let’s just move the ball around – why not get our hands on the ball and take people on.

“I think we did that. It wasn’t perfect but the intent was in the right place.”