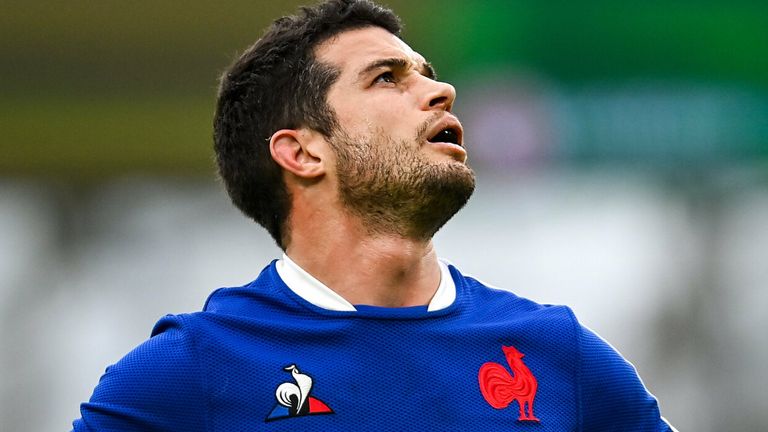 Brice Dulin is one of five France players who have tested positive for coronavirus, taking their number of positive tests to 10

Five France players have tested positive for coronavirus – taking the total to 10 – ahead of Sunday’s Six Nations clash with Scotland.

All five have been sent home to self-isolate and France have called up five players to replace them for the next Six Nations game, against Scotland on Sunday.

Ollivon, Baille and Dulin started the 15-13 win over Ireland last weekend, while Mauvaka come on as a replacement in the 70th minute. 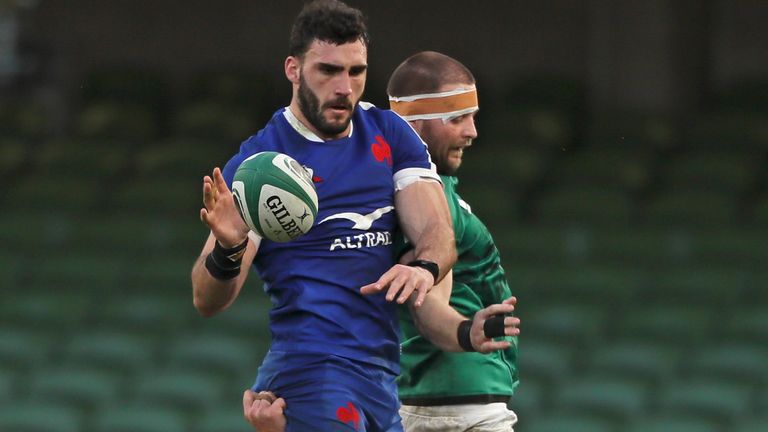 Les Bleus, who finished second behind England in last year’s Six Nations, are looking for a third straight win of this campaign when they host Scotland at Stade de France.

They opened with a resounding 50-10 win in Italy, with Dupont among the try scorers in Rome.

Scotland secured an impressive 11-6 win away to England and were then edged out 25-24 at home to Wales, despite leading 17-8 at the break.