Jamie Spence and Iona Stephen join Josh Antmann to reflect on the PGA Championship and last week’s big talking points from the golfing watch – watch the Vodcast edition on Sky Sports Golf on Tuesday from 9pm. 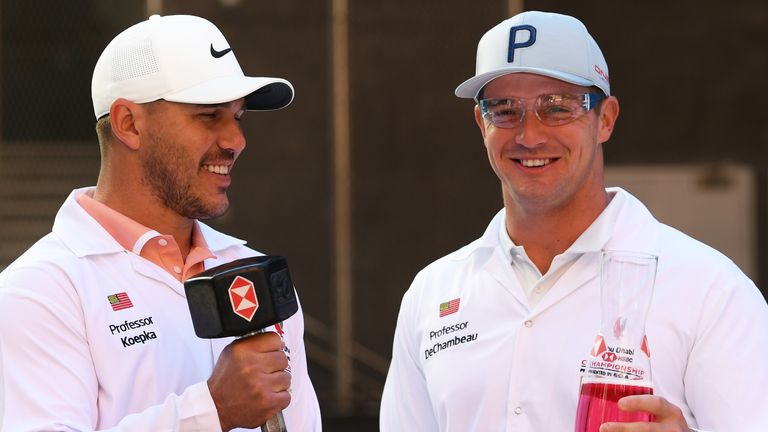 Just over a week on from Mickelson becoming the oldest man to win a major at the PGA Championship, Jamie Spence and Iona Stephen join Josh Antmann to take another look back at his history-making victory at Kiawah Island.

The panel discuss what the 50-year-old did well to secure a sixth major title and where it ranks him within golf’s all-time greats, plus they reflect on some of the other talking points from the second men’s major of the year. 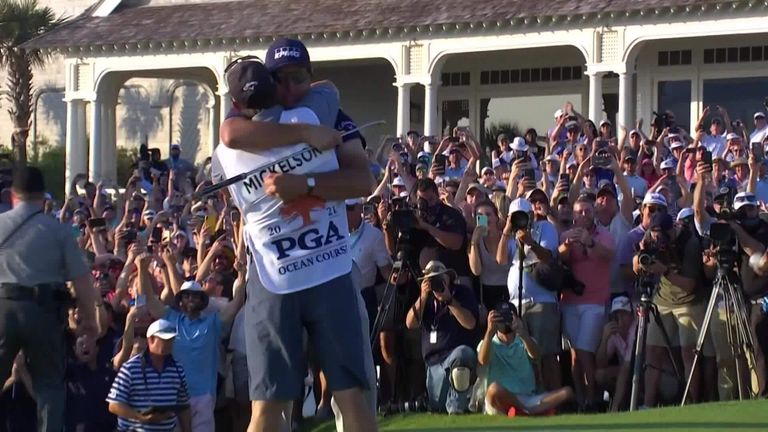 A look back at the best of the action from a thrilling final round at the 103rd PGA Championship, where Phil Mickelson created major history

Koepka’s reaction to DeChambeau walking past him during a post-round interview quickly went viral on social media, with the podcast looking at a possible feud between the two and reflecting on how important rivalries are in maintaining interest in the sport.

Away from South Carolina, the trio look back at Bernd Wiesberger’s title defence at the Made In HimmerLand and try to explain why the Austrian has had such a successful European Tour career without ever being in serious contention for major glory.

There’s a look back at the Charles Schwab Challenge, where Jason Kokrak denied Jason Spieth on the final day to secure a second PGA Tour win of the season, with the show also looking back on an exciting week at the inaugural Hope of Bank LPGA Match Play. 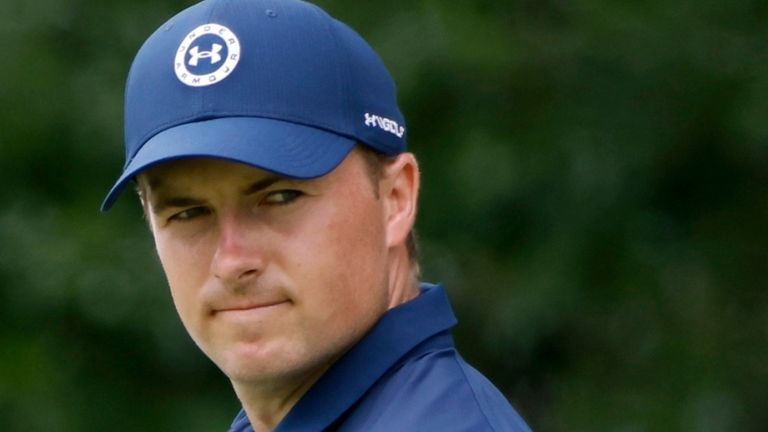 The guests give their verdict on whether Shanshan Feng forfeiting her consolation match was within the spirit of the game and discuss whether Carlota Ciganda’s slow-play penalty will send a message to the players about increasing their pace on the course.

Jamie and Iona offer their predictions for this week’s US Women’s Open and the Memorial Tournament, both live on Sky Sports, plus attempt to tackle the latest edition of Ponder the Pro.

The Vodcast version is out now on Sky Sports On Demand, with the show also on Sky Sports Golf on Tuesday at 9pm and 11pm and Wednesday at midday and 10.30pm.