The PGA Tour’s Player Impact Program is a system designed to compensate players that produce the most engagement from fans and sponsors, with 10 players set to share of a $40m bonus pool each year. 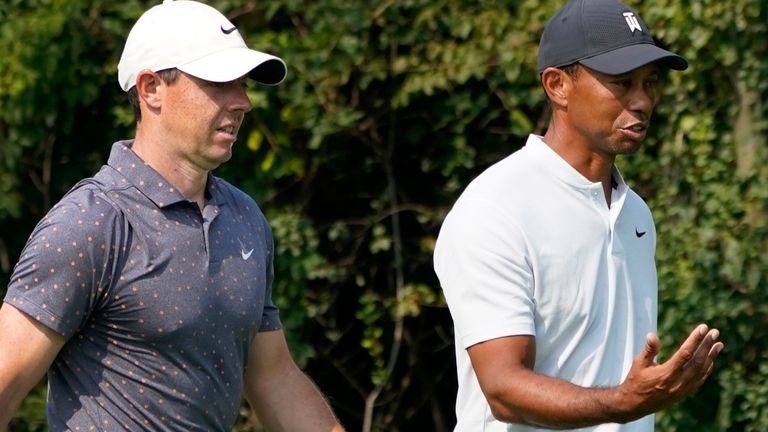 Andrew Coltart gives his verdict on the PGA Tour’s $40m Player Impact Program and looks at whether any potential breakaway Premier Golf League will ever take place.

The Player Impact Program is certainly an interesting proposition and it may well be something dressed up as something else, to maintain the interest of the current assets that the PGA Tour have.

I’m not sure the optics are that great just now off the back of Covid-19, with lots of people losing their jobs and companies struggling to stay afloat. You’re suddenly getting very wealthy individuals being handed even more money for doing something that they wanted to do and are very good at, not what somebody asked them to do. 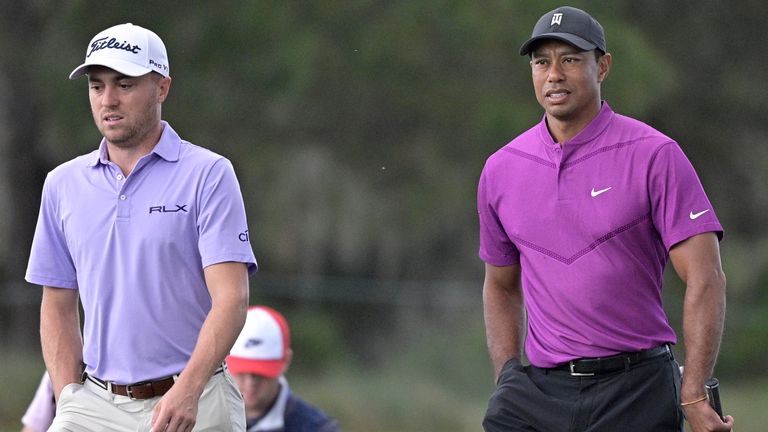 At the end of the day, I always thought the FedExCup was the reward for having a massive impact on the golf season. Personal contracts and prize money derive from the profile of the players that you have attracted to your venue, so they are all rewards for success.

It’s just strange, isn’t it? You can see what people are trying to do, they’re trying to generate interest. Social media can be a great thing, but it is also a horrible thing. Sponsors and promoters can benefit massively from it, but it’s surely meritocracy of golfing ability we are interested in.

Potentially you’re hindering somebody that’s just quite quiet, goes about their business under the radar and has somebody sorting out their social media for them. They’re not that colourful, they’re not that charismatic and eccentric, but are a bloody good golfer.

Why should they lose out because they don’t get an extra 200,000 hits on social media or whatever? I’ll pay you to keep tapping my name up on Google and see if that gets me up the rankings – I think I’ll get the family involved!

The players that are playing well and play well are already making incredible financial rewards for it, although it is worth highlighting that the PGA Tour does reinvest a tremendous amount of money back into the game. They put money into grassroots and into charities and do put millions back into our sport, which is only fair to mention when we talk about the downsides of the $40m.

WILL THE PREMIER GOLF LEAGUE EVER HAPPEN?

There’s always room for a bit of innovation and there’s always going to be other ideas that get brought to the table, to try and inject other energies into something that’s been a certain way for a period of time.

We’re kidding ourselves if we think that money doesn’t talk. It would be a shame for the legacy of our sport and everything that has always gone on before across the world’s Tours if the Premier Golf League changed the way golf was viewed. 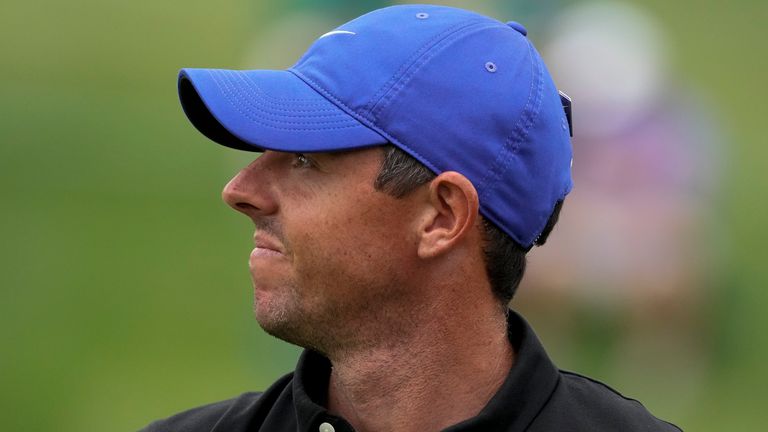 There have been superstars and icons, who youngsters look up to, that represented those tours. The amalgamation of all that in effect dilutes some of the achievements that they’ve had and history books would start to be changed and re-written.

I think it’s still there and obviously all the Tours are coming together, as best they can, to try and keep it at arm’s length at the moment. As long as the money is still available – which my understanding is that it is there – and people are still chatting about it, then it’s always going to be in the back of people’s mind.