Sky Sports will also broadcast India’s home tours against South Africa, New Zealand, West Indies and Sri Lanka, which will follow in the next 12 months, plus the IPL in 2021 and 2022; Sky is the home of England, India, Pakistan and South Africa home internationals and ICC competitions Sky Sports will show exclusive live coverage of England’s ODI and T20 series against India in March with seamer Stuart Broad part of the commentary team. The first T20I takes place on March 12 in Ahmedabad with the ODI series starting on March 23 in Pune.

This summer sees India tour England for five Tests from July, all exclusively live on Sky Sports. There will also be visits from New Zealand, Sri Lanka and Pakistan.

Domestically, Sky Sports will be the only place you can watch every ball from the inaugural edition of The Hundred. Many of the best players in the world will be on these shores as the sport’s newest format lifts off.

Bryan Henderson, Sky Sports director of cricket said: “We’re delighted to be broadcasting England’s white-ball tour of India, and are especially looking forward to the five T20 internationals as we build up to the IPL and the ICC T20 World Cup later this year.

“It’s another great summer of cricket on Sky Sports with India, Pakistan, Sri Lanka and New Zealand touring, more women’s cricket than ever, and The Hundred.” 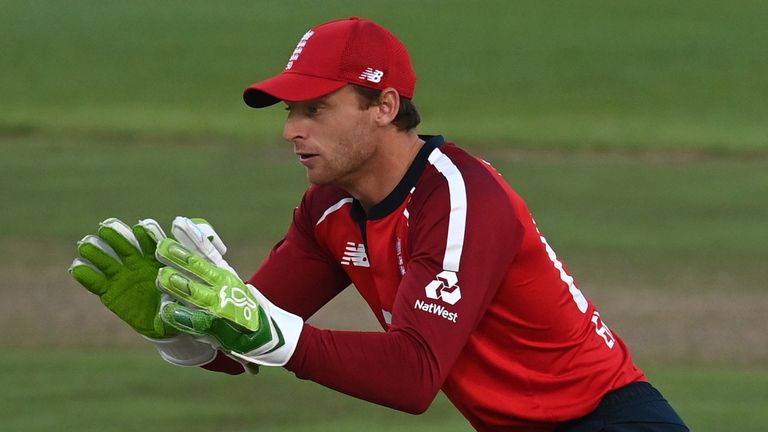