Erasmus coached against Gatland’s Wales on three occasions, losing the first two before masterminding a 19-16 victory in the 2019 World Cup semi-final with the Springboks going on to be crowned global ch ampions.

The need to match South Africa physically while also offering a cutting edge in attack has shaped Gatland’s squad selection, but Erasmus suspects the New Zealander may also be preparing an ambush for the Test series.

“We are not friends. I don’t go and have a BBQ with him when I see him, but he is a guy that I’ve always felt has the right intention with coaching,” SA Rugby director of rugby Erasmus said.

“There is never a weird, funny feeling after a match – lose or win. I enjoy him as a person and I think we have very similar mindset in terms of coaching and that’s why it’s always such a weird tussle when we play.

“The way Warren has picked his Lions squad, his backline, his support staff and assistant coaches with Gregor Townsend in there, I think he has something up his sleeve. 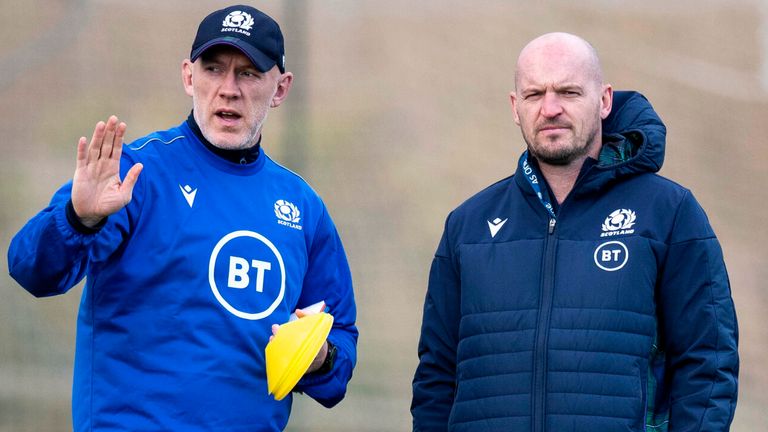 “I don’t think we will see the battle of attrition and grinding it out like in the World Cup. I think he has other plans.

“I think we will see a change in his game plan, but he might just be throwing us some bait, I’m not sure.

“Finishing with two Highveld games and the loose forwards that he has picked, I think he has a few plans.”