Stuart Broad took 4-37 and Dane Paterson 3-30 as Nottinghamshire wrapped up a 310-run victory against Derbyshire in the County Championship; the Trent Bridge side had failed to win any red-ball fixture since June 2018 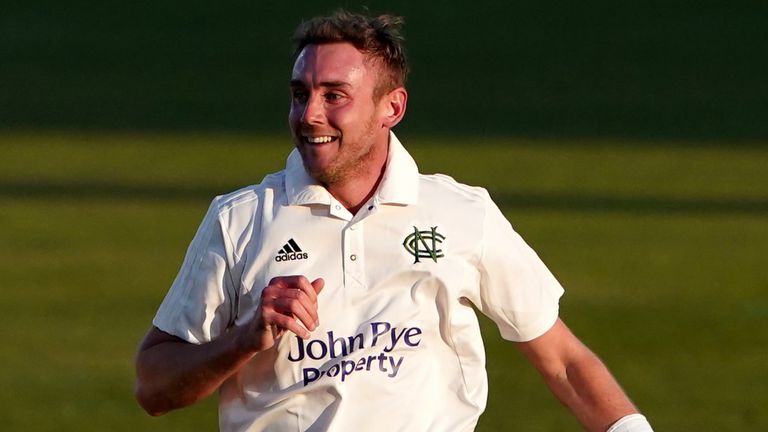 Stuart Broad sealed Nottinghamshire’s first red-ball victory for almost three years with a four-wicket haul as they thrashed Derbyshire by 310 runs in the County Championship.

The England seamer finished with 4-37 as Derbyshire were dismissed for 159, ending the visitors’ barren run of 30 matches and 1,043 days without a first-class success.

Broad was backed up by Dane Paterson (3-30), with Derbyshire folding in the face of an unlikely 470 victory target, despite a maiden red-ball half-century from Ben Aitchison.

Nottinghamshire made the ideal start to the day when Broad captured two wickets in as many balls during the first over, having Luis Reece (15) caught at slip before trapping Leus du Plooy lbw for a duck.

Wayne Madsen (21) slowed the visitors’ progress, but Paterson had the veteran right-hander caught behind and then removed Matt Critchley (1) and Harvey Hosein (0) in quick succession.

Luke Fletcher (2-32) struck twice to reduce Derbyshire to 84-7, dismissing Tom Wood (31) and Brook Guest (10), but Aitchison (50) proved harder to budge as he slammed spinner Liam Patterson-White for three sixes in an over. 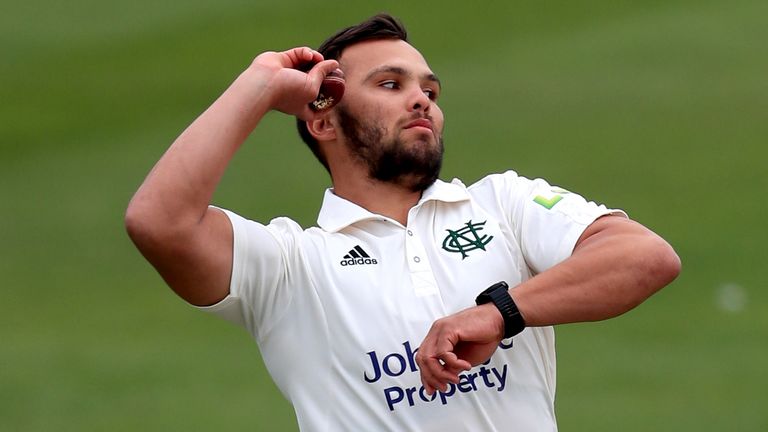 However, Broad returned to break Aitchison’s defiant stand of 39 with Fynn Hudson-Prentice and then removed Sam Conners lbw before Patterson-White took his revenge by bowling Aitchison to wrap up Nottinghamshire’s victory.

A full county round-up will appear here at close of play.