Stuart MacGill has spoken out about his alleged abduction back in April; New South Wales Police have charged four men over the incident; “It’s hurt my family, and I know that a lot of people don’t really know what’s going on” 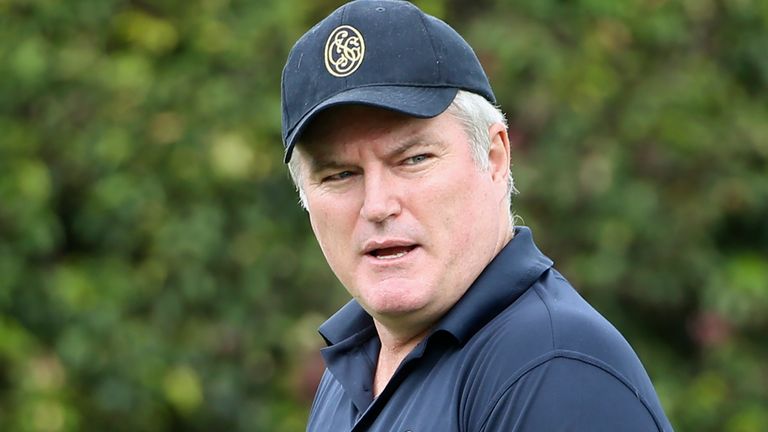 Former Australia cricketer Stuart MacGill has broken his silence on his alleged kidnapping and assault, saying he had “done nothing wrong” and the ordeal had taken a major toll on his family.

The 50-year-old former leg-spinner was allegedly abducted near his home in Sydney on April 14 and taken to another part of the city where he was beaten and threatened with a gun.

He was freed an hour after his capture and no ransom was paid for his release.

New South Wales state police charged four men over the incident, including the brother of MacGill’s partner Maria O’Meagher, and on Monday the force said it was searching for three other men believed to be involved.

MacGill waited five days to report the incident but police said he was “purely” a victim. 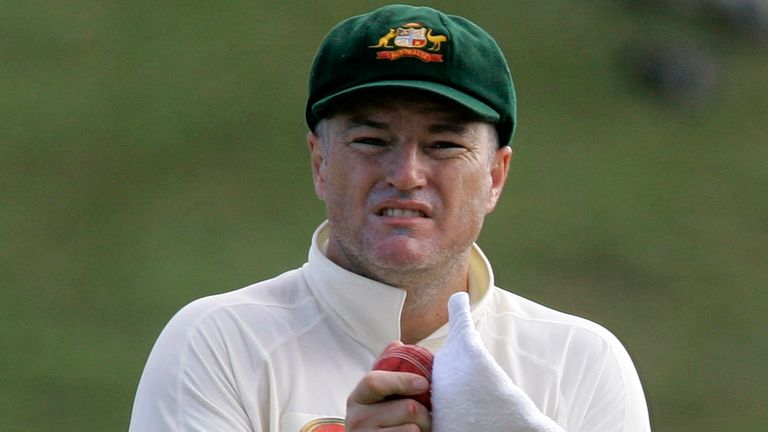 “I know that I have done nothing wrong, Maria has done nothing wrong. If people choose to think something contrary to what’s been presented by both myself and the police, then that’s up to them,” MacGill told Australian broadcaster Nine Network.

Police said MacGill had introduced his partner’s brother to a reputed drug dealer known to police as “Sonny” before his alleged abduction.

MacGill, who worked as a manager at a Sydney restaurant owned by his partner, said he and his partner introduced people “all the time” in their capacity as restaurateurs.

“We consider ourselves to be the innocent parties in this one. Part of hospitality is making sure the room works,” he said.

The restaurant closed this month and father-of-two MacGill said he had been let down by friends.

“It’s hurt my family, and I know that a lot of people don’t really know what’s going on,” he said.

“But I can put both of us in the same boat too. We don’t know what’s going on.”