Summer Mile winner Tilsit going back up in class after victory at Ascot on Saturday; Charlie Hills thrilled with four-year-old’s display; Sussex Stakes at Goodwood or Prix Jacques le Marois at Deauville the likely next target 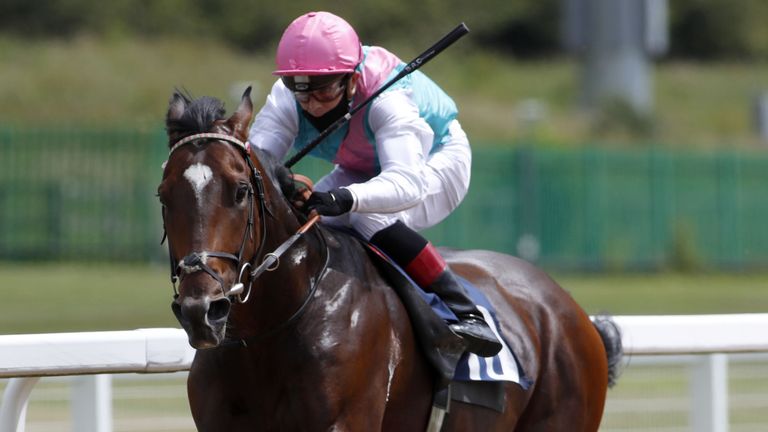 Tilsit is set to have a second crack at the top level after taking the Group Two Summer Mile at Ascot on Saturday.

The Qatar Sussex Stakes at Goodwood on July 28 and the Prix Jacques le Marois at Deauville on August 15 are the two races Charlie Hills has in mind as possibilities for the next port of call for the lightly-raced four-year-old.

The Juddmonte-owned son of First Defence was having only the seventh start of his career when accounting for Century Dream by three-quarters of a length.

He had almost got off the mark on his first try in Group One company when collared close home by Skalleti in the Prix d’Ispahan at ParisLongchamp on his previous run.

“It was very exciting to win a Group Two with him. We were a little bit concerned about the ground before, but he looked pretty good. And it was a great run in France,” said Hills. “We’ve got a few options. Obviously he’s in the Sussex Stakes and 18 days later you’ve got the Jacques le Marois. We’ll have a look and see where we are and what the ground is like in two weeks’ time.

“He’s come out of the race very well.”