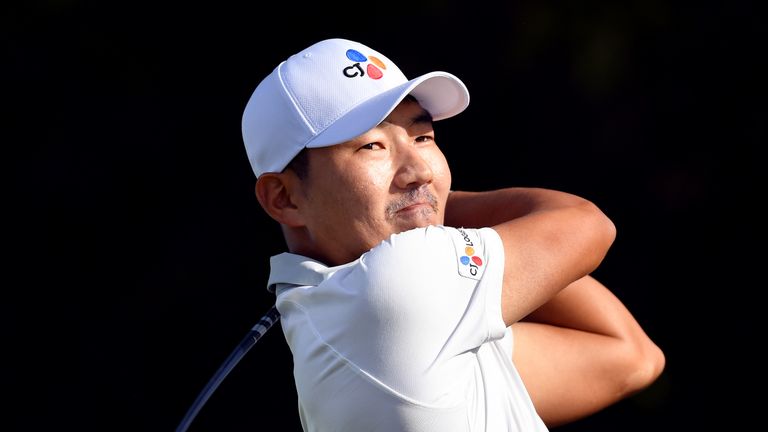 Sung Kang claimed his first PGA Tour victory at the 159th attempt with a two-shot win in the AT&T Byron Nelson at Trinity Forest Golf Club.

The 31-year-old South Korean, who lives in north Texas and around 30 minutes from the course, emerged victorious after playing 27 holes on Sunday following Saturday’s six-hour rain delay.

Kang carded a four-under 67 in the final round to repel the challenges of American duo Matt Every and Scott Piercy, who shared second place, and finish on 23-under 261. Brooks Koepka was always just off the pace but he tuned up nicely for his defence of the PGA Championship title next week as a flawless six-under 65 in the final round saw him finish in fourth place on 20 under.

Kang had led by four shots after equalling the course record with a 61 in the second round, but he slipped one behind Every during Saturday’s truncated play. 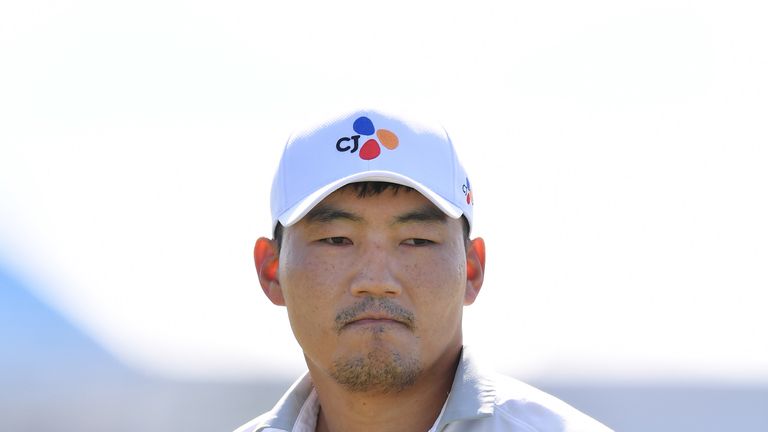 It was all change, though, when play resumed under sunny skies on Sunday morning, with Every posting four successive bogeys from the 12th as Kang moved five clear thanks to three birdies.

Every stopped the rot with a birdie at the 16th as Kang made a bogey so the South Korean was only three clear going into the final round, which saw Every retake the initiative with five birdies and one bogey – at the fourth – over the opening six holes. 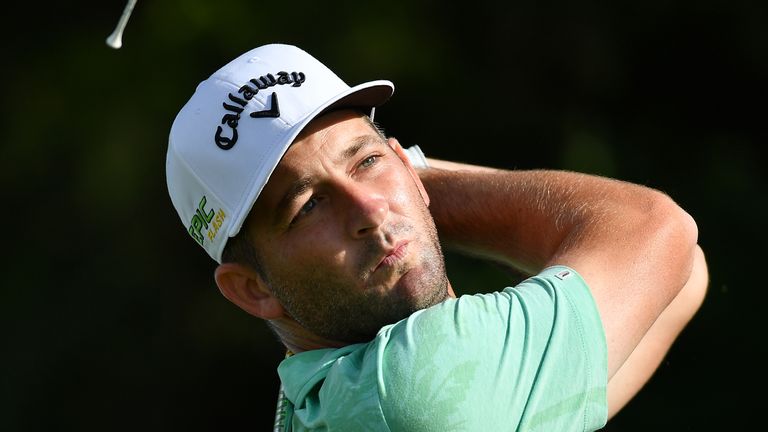 The pendulum swung back towards Kang as he made a hat-trick of birdies from the eighth, although Piercy had also now moved into contention thanks to six birdies on the front nine.

Koepka was also hovering just in behind after birdies at the first and fourth and an eagle at the fifth, where he holed a 35-foot putt.

A bogey at the 12th dropped Kang back alongside Every on 21 under and they both birdied the 14th before a crucial two-shot swing at the 16th, where Kang holed a 22-foot birdie putt shortly before Every missed from nine feet for par.

Kang added another birdie at the 16th after hitting his approach shot to six feet to go three clear and, although he bogeyed the last, he had done enough to become the ninth first-time winner on the PGA Tour this season.

Every and Piercy, who could only add one birdie on the back nine, both parred the final two holes to finish on 21 under after rounds of 66 and 64 respectively, Piercy becoming the first man to keep a bogey off his card throughout a 72-hole tournament since 2010. 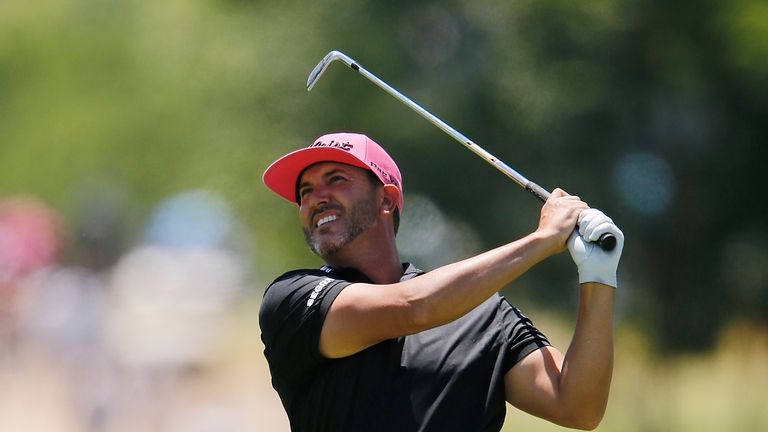 American Peter Uihlein and Thailand’s Kiradech Aphibarnrat finished strongly with 64s to claim a share of fifth place on 17 under with Rory Sabbatini, now of Slovakia, Tyler Duncan of the United States and Australia’s Matt Jones, who all signed for 67s. 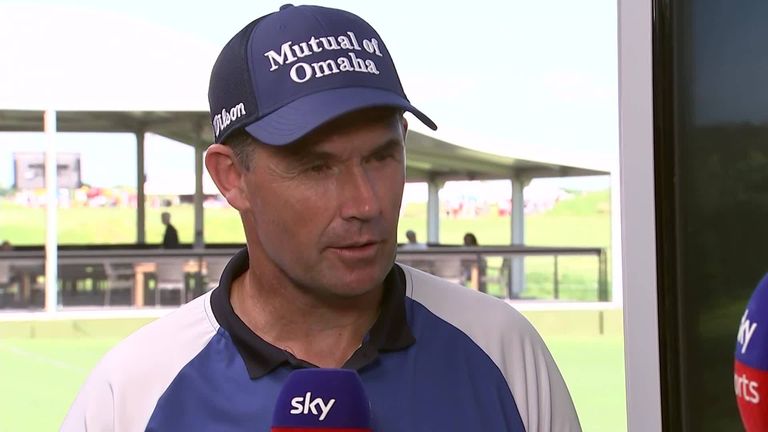 Ireland’s Padraig Harrington declared himself happy with his week’s work ahead of the PGA Championship as he ended with a 65, his fourth sub-70 round, to move into a tie for 12th place on 15 under.

Jordan Spieth could only manage a level-par 71 and remains without a top-20 finish this season after he tied for 29th spot on 11 under.