Ardbraccan wins opener at Newmarket, getting off the mark at the third attempt; trainer Richard Hannon eyeing tilt at the Sweet Solera Stakes next; Calm Skies beaten again for Charlie Appleby and William Buick 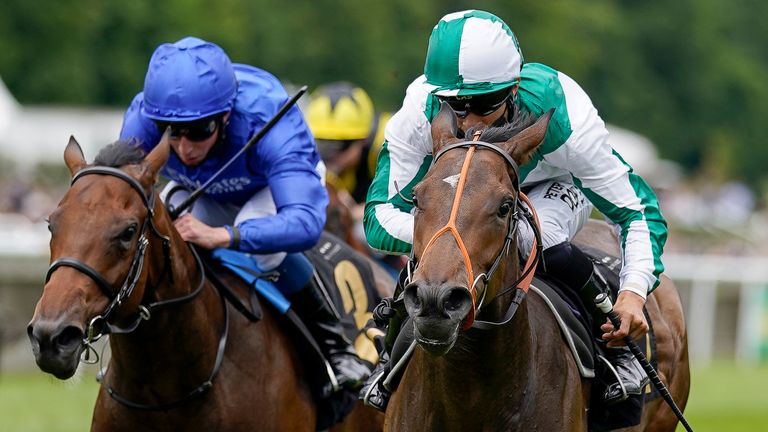 Richard Hannon is eyeing a return to Newmarket for next month’s Sweet Solera with Ardbraccan after she made it third time lucky in the Rossdales British EBF Maiden Fillies’ Stakes.

Down the field on her Kempton debut in early June, the daughter of Lawman raised her game to fill the runner-up spot on her second start here a fortnight ago.

She looked booked for minor honours once more after 11-8 favourite Calm Skies – who was immediately behind the Hannon runner last time out – moved smoothly into contention, but Ardbraccan knuckled down for Sean Levey to win the argument by half a length.

Hannon said: “She’s a lovely filly and always has been very classy.

“She ran very well last time and got beaten and it looked like the Godolphin filly (Calm Skies) got to her very easily there today. I thought we’d bumped into a good one.

“I’m very tempted to bring her back for the Sweet Solera (August 7) now. She’s got a lot of class and she doesn’t want too much (racing) this year as she’ll be a nice filly next year.” 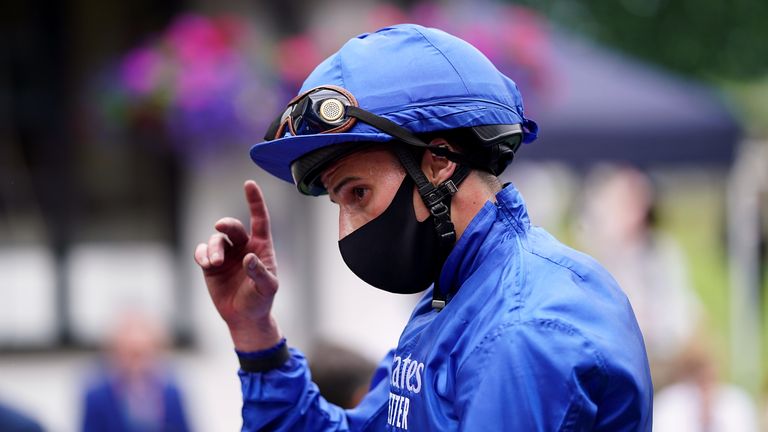 Royal Fleet maintained his unbeaten record in the bet365 Mile.

Previously successful at Kempton in November and Yarmouth in April, Charlie Appleby’s charge was the 5-6 favourite to complete his hat-trick on his handicap debut.

Just as he did at Yarmouth, Royal Fleet hung to his left and raced alone for much of the one-mile journey, but his latent ability enabled him to get the job done by half a length from Latest Generation.

“He’s a horse who has got a lot of raw talent,” said Appleby.

“Some days at home he’ll get into a rhythm and be straight as a gun barrel, but unfortunately some days he’ll lock on the bridle and grab that left side of the bit and do what he’s done today.

“William (Buick) was very impressed with him in that he’s done everything wrong and he still couldn’t pull the horse up!

“I hope that in time, with racing and experience and maturity, if we can put everything in the right format he could be a good horse.”

The 12-1 shot followed up victory at Leicester last month with a three-quarter-length verdict over Rising Star.

“I said to the owners that if she won today she’d be worth having a shot at a Listed race, so that’s what we’ll be doing.”