The groups have been revised based on the ICC’s rankings as of March 20, and Eoin Morgan’s side will consider their new Group 1 opponents slightly tougher than their original ones; watch the first T20 international between England and Pakistan, live on Sky Sports Cricket from 6pm on Friday 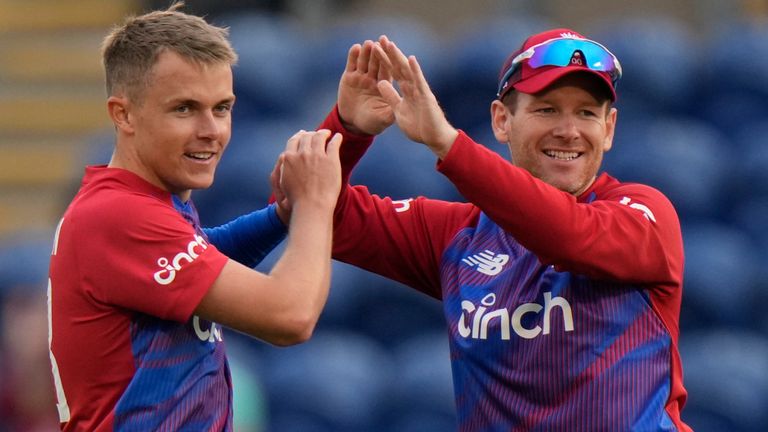 England have been grouped with rivals Australia, reigning champions the West Indies and South Africa in this year’s Twenty20 World Cup in the UAE, with India and Pakistan also set to meet in the Super 12 stage.

The groups have been revised based on the International Cricket Council’s rankings as of March 20, and Eoin Morgan’s side will consider their new Group 1 opponents slightly tougher than their original ones – India, South Africa and Afghanistan.

As well as the first game between India and Pakistan since 2019, Group 2 includes New Zealand and Afghanistan.

Both groups will be topped up by two qualifiers from the first round, which is contested by Ireland, Scotland, Holland, Namibia, Sri Lanka, Papua New Guinea, Bangladesh and hosts Oman.

“There are some great matchups offered by the groups and it starts to bring the event to life for our fans as our first multi-team event since the onset of the global pandemic draws closer.

“Given the disruption caused by COVID-19, we selected the cut-off date as close as possible to the event to ensure we were able to include the maximum amount of cricket in the rankings which determine the groups.

“There is no doubt we will witness some highly competitive cricket when the event gets underway in just three months.” 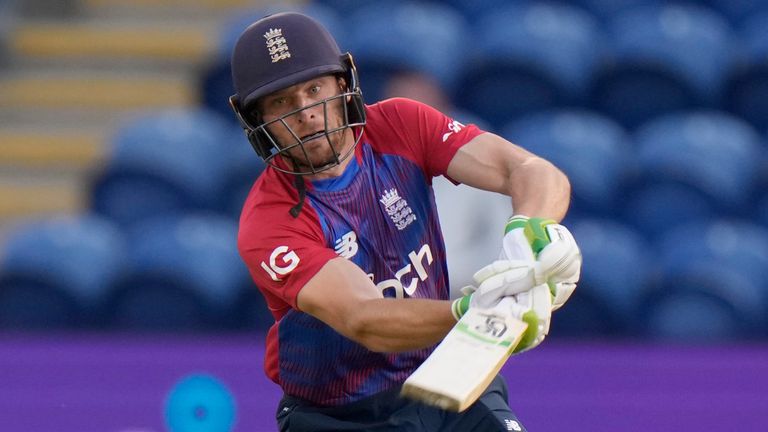