Ryder Cup star Thorbjorn Olesen defies “low expectations” to go low on day one at the Tenerife Open, while Joost Luiten made a hole-in-one for the second week running!
Watch the second round live on Sky Sports Golf 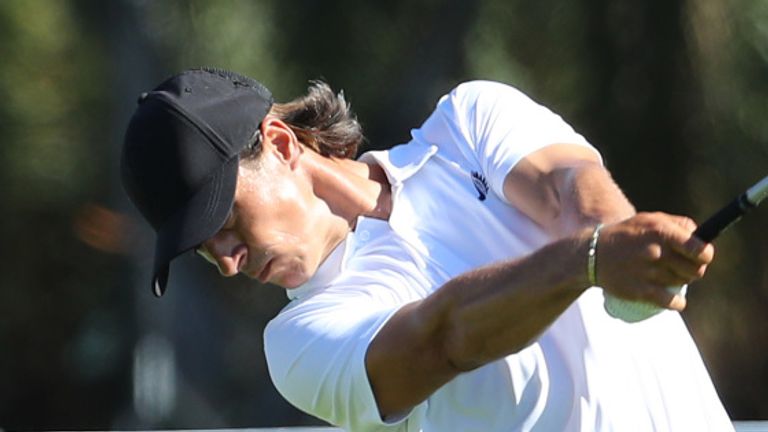 Thorbjorn Olesen leads after a 62

Thorbjorn Olesen and John Catlin both missed out on sub-60 rounds as the in-form pair made excellent starts to the Tenerife Open.

Olesen’s course-record 62 earned him the outright lead at the end of day one, with Austrian Open champion Catlin just one behind along with Garrick Higgo, the winner in Gran Canaria last week.

Dean Burmester and Alexander Bjork also opened with 63s, while Joost Luiten made a hole-in-one in the first round for the second week running, recovering from a dropped shot at the first with a perfect seven-iron at the second.

But the day would belong to Olesen, who returned to action last week following a wrist injury and the birth of his son, Cooper, and powered into contention with a second-round 61 before an erratic 70 on Saturday took him out of the running. 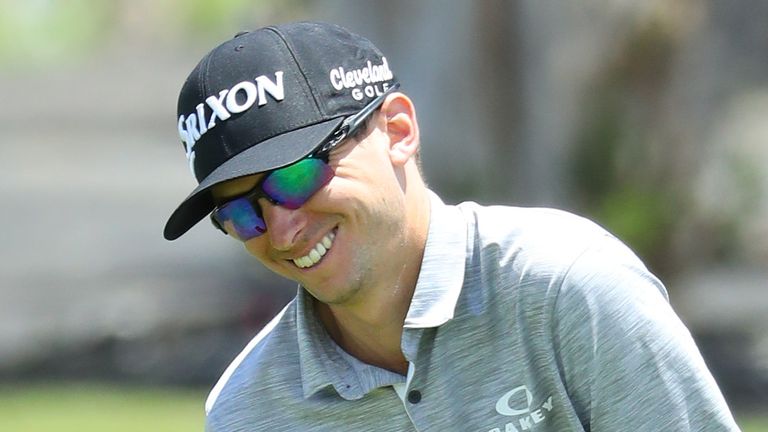 John Catlin had a great chance to shoot 59

The Dane started on the back nine and made five consecutive birdies mid-round before getting to nine under with four to play, but his hopes of a 59 were dashed by a pair of pars followed by a bogey at the eighth.

Olesen did close with a birdie at nine which would secure the outright lead, and he was delighted with how he performed after admitting his pre-tournament expectations were “low”, although he did gain encouragement and confidence from his display in Gran Canaria.

“I was very happy to finish top five, that was amazing,” said the 2018 Ryder Cup star. “I haven’t been that high on a leaderboard for a very long time, so being in contention again was a great feeling and something I’ve missed very much for the last few years.

“I don’t set high expectations now, I found something last week and was making birdies. Today my putting was great and no wind to start made it a bit easier. I’m trying to take every day as it is and concentrate on the shot and see what’s happening.

“I think the first nine holes was the best putting display I’ve shown for a very long time – I just had to look at it and it went in.”

Olesen looked certain to be surpassed by Catlin when the American blitzed the back nine in just 30 blows and began the outward half with four consecutive birdies to race to 10 under, needing just two more birdies over the final five holes to card a 59. 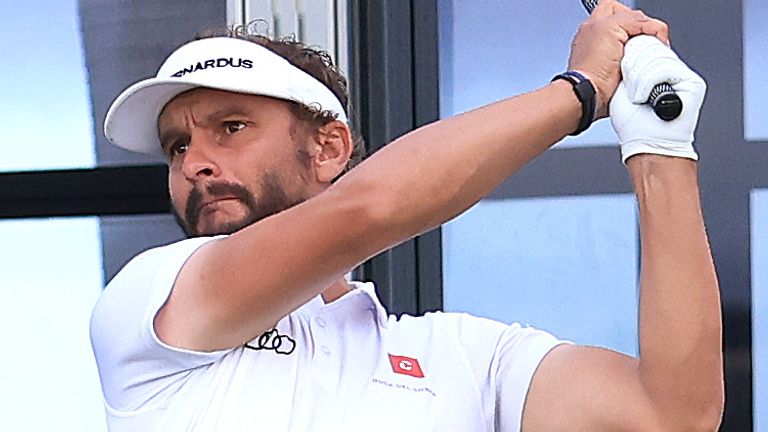 Joost Luiten began the Tenerife Open with a bogey-six, but he had the perfect reply as he made an ace at the second – his second hole-in-one on the European Tour in a week!

But he missed good chances on two of the next three greens and a bogey, bogey finish took some gloss off his 63, although he was keen to remain focused on the positives from the day.

“I felt confident in my game,” he said. “It was unfortunate to finish the way I did, but I’ll take the positives. We have three more days so we will see where everything settles.

“It’s hard not to have 59 in your mind. You just keep pushing forward. I was still able to execute good golf shots I had some good chances coming down there on both the par-threes. 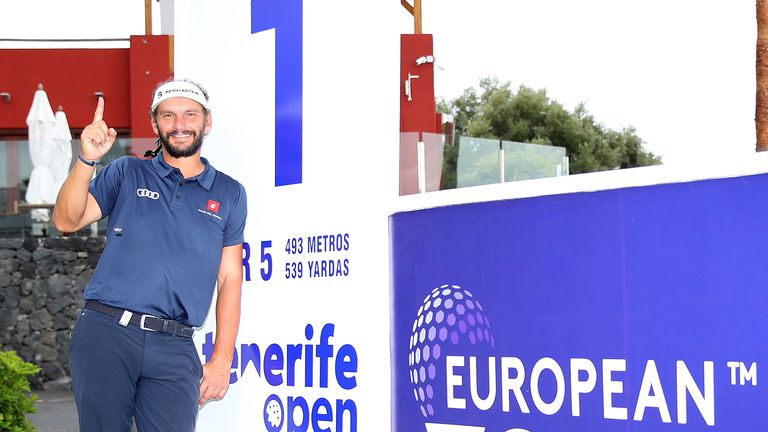 “It was the first real opportunity I’ve had at a tournament to shoot 59. I didn’t get it done this time, but who knows what’s going to happen in the future.”

Luiten, meanwhile, was understandably delighted with his ace at the 168-yard second having started his tournament with a scrappy bogey-six at the long first.

His hole-in-one emulated his ace in round one in Gran Canaria, and the European Tour has now had aces in seven consecutive tournaments.

“Just aim at the pin!” said the Dutchman. “It doesn’t matter where the pin is, just aim at it. Eventually if you do it many times you will get lucky. Even a blind squirrel finds a nut sometimes and that was me today and last week.

“I hope it will become a habit but I wouldn’t put any money on it. It’s always nice: holes-in-one and eagles and albatrosses. You never know what this game will give you, I’m just very happy and very lucky to make two in a week and hopefully we can keep it up.”