“It’s one of those things that for me it’s going to take time probably to learn the whole ins and outs of Open golf. I don’t think I’ll ever figure it out.” Bryson DeChambeau is still struggling to work out how to tackle a links course 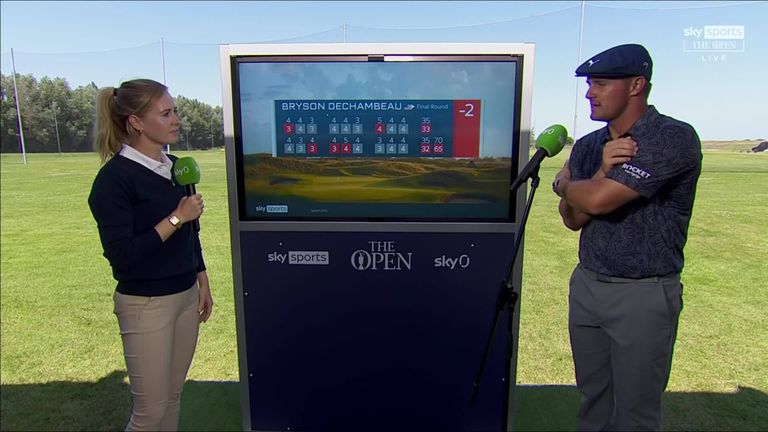 Bryson DeChambeau enjoyed a strong finish to The 149th Open but questioned whether he could ever figure out the complexities of links golf and get his hands on the Claret Jug.

DeChambeau has drawn more headlines for his off-course activities than his performance on the Royal St George’s links this week, but he put the distractions aside to close with a five-birdie 65 that got him to five under for the Championship.

He was clearly irritated in his pre-tournament press conference when asked to explain his reluctance to shout “fore”, an accusation he flatly denied, and he had to deal with the usual line of questioning on his ongoing feud with Brooks Koepka before leaving the interview room thankful that the press conferences were restricted to 15 minutes. 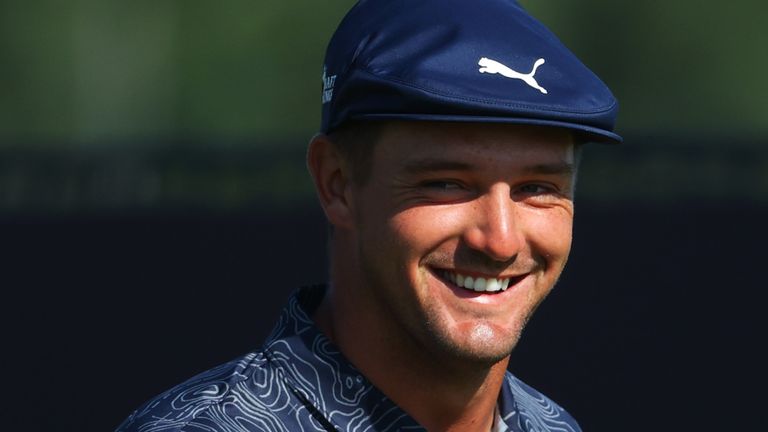 DeChambeau is still learning how to play on a links course

DeChambeau then got himself into hot water with his equipment sponsors Cobra with his infamous “my driver sucks” comment after hitting only four fairways after the first round, prompting a furious response from Cobra tour operations manager Ben Schomin, who said: “it’s painful when he says something that stupid”.

Last year’s US Open champion was forced to apologise and set about keeping the focus on his golf, and after rounds of 71, 70 and 72 left him too far back to challenge, he did at least manage his first sub-70 score of the week in perfect Sunday conditions on the Kent coast.

“Finishing five under today is a good feat given it’s the Sunday of an Open Championship, and I think that I’ll learn a lot from this going into next year,” said DeChambeau. “It’s one of those things that for me it’s going to take time probably to learn the whole ins and outs of Open golf. 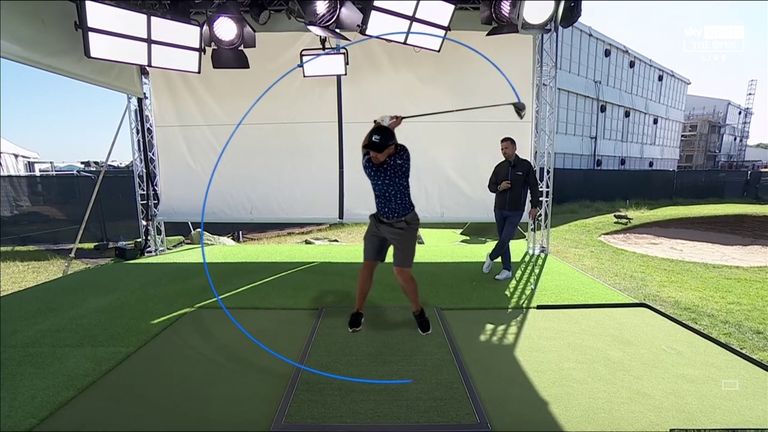 “I don’t think I’ll ever figure it out, but hopefully one year I can get some of the right breaks going for me and hitting really good with all facets of my game and give myself a great chance to win an Open Championship.”

DeChambeau also maintained that he had been more conservative with his course management throughout the tournament, but he has yet to crack the top 30 in his four appearances in The Open, missing the cut at Carnoustie and Royal Portrush.

“There were a few times where the driver got me into a few bad places, and then obviously I had a couple of four irons get me into bad places yesterday. It’s difficult out here. You’ve got to really manage yourself and make sure you’re hitting it right parts of the fairway.

“It’s one of those things that, as time goes on, I’ll keep learning more and more about Open Championship style golf, and one day again hopefully I can hold up the Claret Jug.

“That would be awesome. One of those things I’ll keep learning over the course of time, but definitely was more of an accountant today.”