Juvic Pagunsan, playing without a caddie and with just 11 clubs in his bag, claimed a three-shot victory at the Mizuno Open in Japan to qualify for The 149th Open; Ryutaro Nagano also secures major invite with runner-up finish 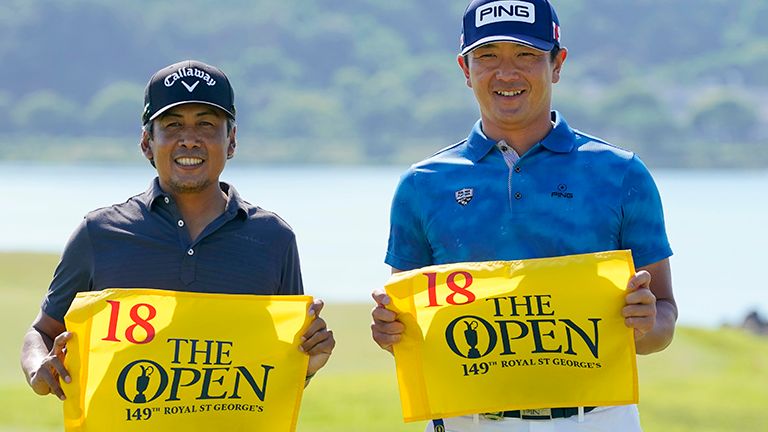 Juvic Pagunsan and Ryutaro Nagano booked their places for the final men’s major of the year with top-two finishes at the Mizuno Open in Japan.

Pagunsan mixed six birdies with two bogeys on his way to a final-round 68 at JFE Setonaikai Golf Club, taking him to 17 under and securing a three-shot victory in the weather-affected event.

The 43-year-old’s victory was made more remarkable by the fact he was playing without a caddie and with just 11 clubs available, as Pagunsan elected to remove several irons from his bag to make it lighter to carry. 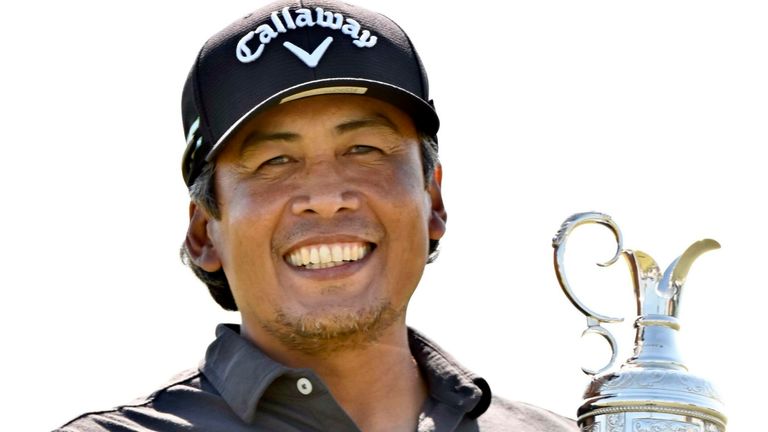 Juvic Pagunsan took the four, six and eight irons out of his bag

“Since there are fewer choices, I can save the trouble of choosing and play easily,” said Pagunsan, who was carrying his own bag for the third time this year.

“I finally won on the Japan Tour in my 11th year. I’m very happy to be in The Open Championship. This is my third appearance. I’m very excited and looking forward to it.”

Pagunsan, from the Philippines, has previously competed in The Open at Royal Lytham & St Annes in 2012 and Royal Liverpool in 2014, while Nagano will make his major debut at Royal St George’s this July after he carded a bogey-free 66 to secure a runner-up finish. 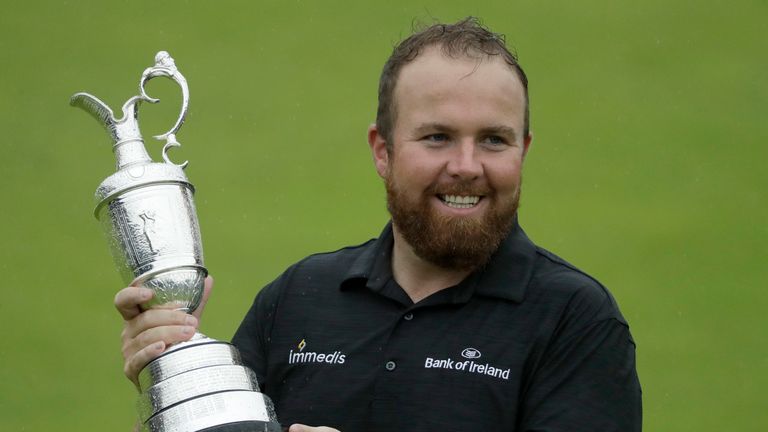 “It’s my first major and I’m very happy,” said Nagano. “It’s the tournament I’ve always wanted to attend. It’s a great honour for me. Until now, it was the world inside television, so now I want to actually feel it.”

Regional and Final Qualifying for The Open will be played at Hollinwell, Prince’s, St Annes Old Links and West Lancashire in late June, where a minimum of 12 places for this year’s contest will be available.