“I’ve made 17 birdies this week, which is more than enough to challenge to win this golf tournament. It’s just I make too many mistakes, and that’s the part that I need to try to get right.” 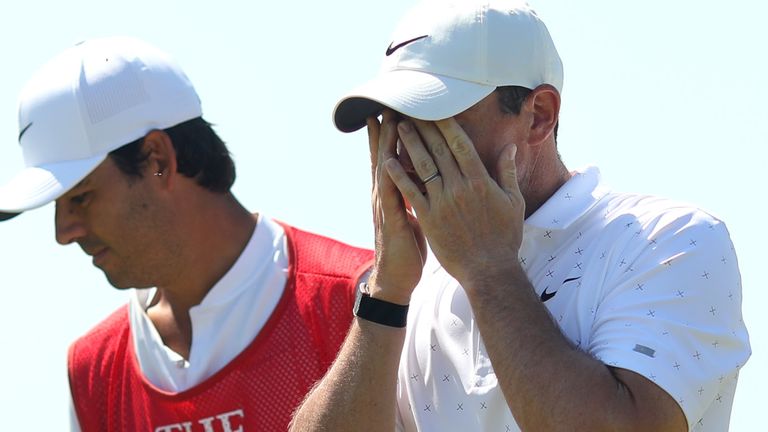 Rory McIlroy’s major drought will extend into an eighth year after another Open challenge was blighted by mistakes at Royal St George’s.

McIlroy’s haul of 17 birdies throughout the week should have seen him contending for a second Open title, but he was again left to count the cost of too many “mental errors” after rounds of 70, 70, 69 and 71 left him at level par for the Championship. 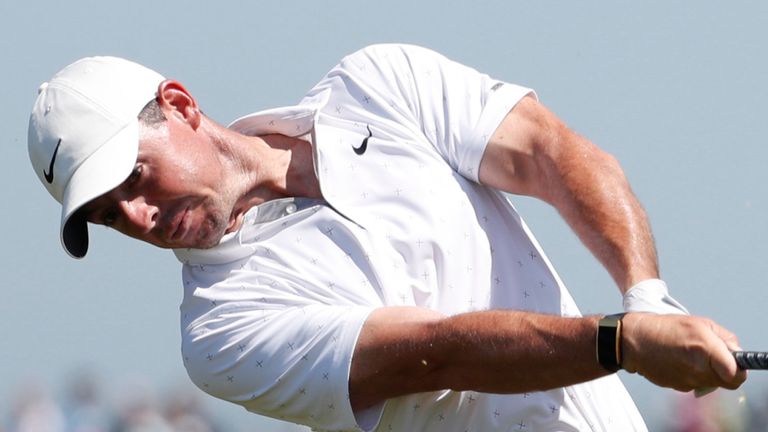 McIlroy’s major drought will now extend into an eighth year

The work he has put in under the tutelage of swing coach Pete Cowen was almost rewarded at the US Open last month, where he forced his way into a tie for the lead before his final-day challenge was scuppered by two card-wrecking holes shortly after the turn.

But the progress he felt he had made at Torrey Pines took a step backwards in Sandwich, and although his birdie count was a positive to take from the week, McIlroy is fully aware of the need to iron out the mistakes if he is to land a first major title since 2014.

“For me at the minute it’s just the process of trying to work my way back to the sort of form and the sort of the level that I know I can play at,” he said. “I felt like I was close at Torrey Pines.

“But if you want someone to shoot even par for you for a week I’m your man! There are a lot of birdies in there but a lot of bogeys, too. I think it’s just more the bogey avoidance and the mental errors.

“I’ve made 17 birdies this week, which is more than enough to challenge to win this golf tournament. It’s just I make too many mistakes, and that’s the part that I need to try to get right.

“Whether that’s trying to be a little too aggressive from bad spots or putting myself in bad spots to begin with, but it’s just a matter of just trying to iron out the mistakes. McIlroy admits a lack of discipline led to too many mistakes

“There is enough good stuff in there to contend at these golf tournaments, but I’m just not allowing myself to do that with some the mistakes I’m making.”

McIlroy vowed to reflect on the positives from his week at The Open, and he found some consolation from the fact that many of his bogeys were the cause of poor decision-making rather than flaws in his game.

“I need to look at the positives, and the positives are I made enough birdies this week to contend in the golf tournament,” he added. “I made too many mistakes, and I think that’s going to happen a little bit when you’re trying to do some things a little bit differently. 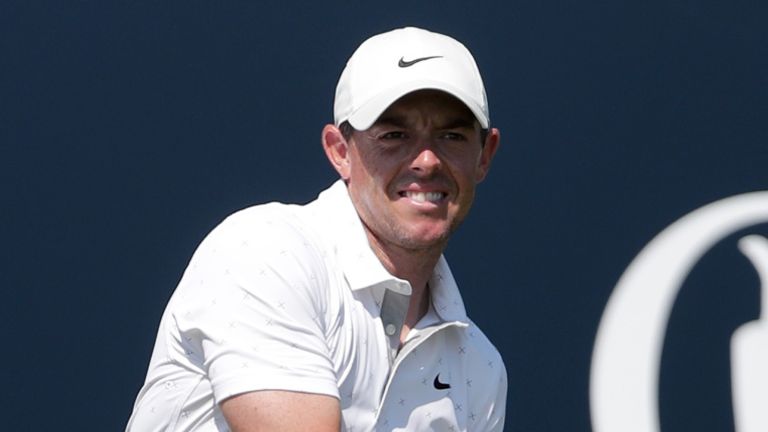 McIlroy’s final-round 71 left him outside the top 40

“There are certainly times when there were mistakes when those bogeys don’t come from a bad swing just a bad decision or your trying to do something you shouldn’t do.

“I could probably pick two or three things today when I made more bad decisions and mental errors. It’s fine margins at the end of the day, and I just need to do a better job of when I do have those sort of in-between shots and when I have situations where it’s okay to put it in the middle of the green and make par.

“I need to do a better job of just maybe being a little bit more disciplined out there. I think if I did that, I probably avoid a few of the bogeys that I made this week.”