The former Masters champion needed a police escort to get to Royal St George’s after getting caught up in traffic ahead of his first round; Spaniard arrived nearly an hour later than he planned for his 10.31am tee time. 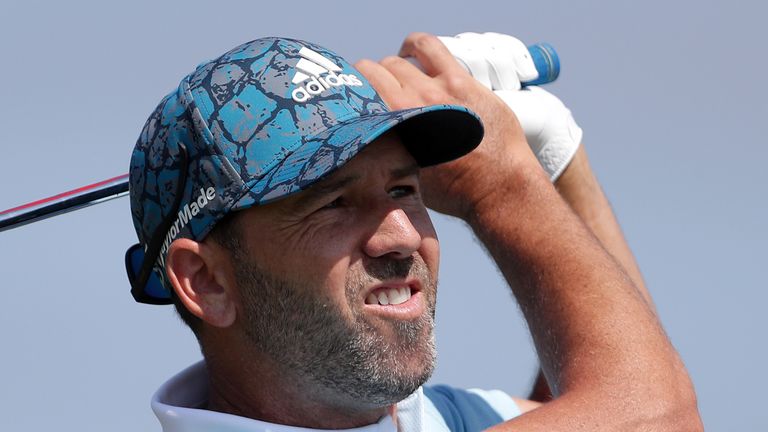 Sergio Garcia is four off the early lead at The Open

Sergio Garcia made an encouraging start to The 149th Open, but only after he needed some last-minute assistance from police to make it to Royal St George’s.

The 2017 Masters champion birdied his final two holes to post a two-under 68 and stay within four strokes of early pacesetter Louis Oosthuizen, despite seeing his pre-round routine disrupted by heavy traffic around the Kent venue.

Sandwich’s one-way system has caused miles of queues for players, officials and the 32,000 fans in attendance this week at the final men’s major of the year, with the Spaniard left thankful for the police helping him to make it for his 10.31am tee time.

“Obviously very happy with the finish,” Garcia said. “Even happier after how the morning started.

“Because of terrible traffic coming in, even though I left the house with plenty of time, I needed a little bit of help from a couple of very nice English policemen on the bikes to get me here with only about 35, 40 minutes to tee (time).

“Usually I like to be here around an hour and a half, hour and 25. It just, I don’t know, we just got stuck. We couldn’t move, and thankfully they helped us a little bit and got us here in time. I was able to do a very quick practice, very quick warm-up, but it worked out okay because I played nicely.”

Garcia’s 2016 Ryder Cup team-mate Matt Fitzpatrick was among the other players who saw their travel to the course affected, with the Englishman electing to walk to the course from his rented accommodation rather than risk getting stuck in traffic. 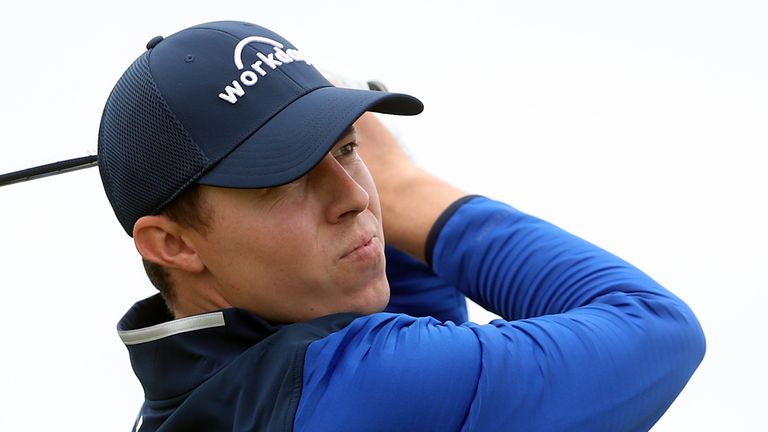 “I just walked to the golf course,” Fitzpatrick told the PA news agency. “I looked outside and didn’t want to take any risks, so we just walked.

“I’ve not done it before (at a tournament) but we’ve never been close enough. It’s only a 15-minute walk so it’s nothing really. People were walking slow so we were passing everyone and we got there in decent time.”