Masters Par 3 contest set to be cancelled for the third time in five years as Augusta National prepare to welcome back patrons, enforcing strict health and safety protocols for April’s tournament 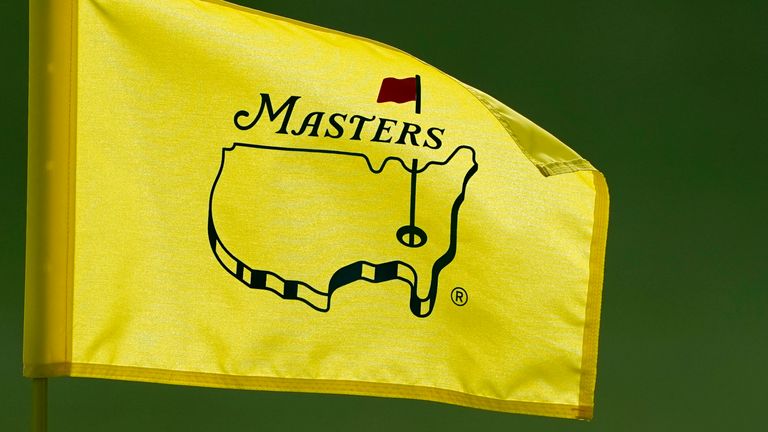 The Masters will go ahead in April without the traditional eve-of-tournament Par 3 Contest, according to reports in the US.

Augusta National have announced to local media the Par 3 Contest has again been cancelled as they prepare to rigorously enforce strict social distancing protocols.

This is the third time in five years the competition has been called off, with storms curtailing the 2017 Contest while last year’s was also cancelled due to the coronavirus pandemic.

That means Matt Wallace retains his status as defending Par 3 champion having beaten Sandy Lyle in a playoff in 2019, and the Masters committee are hopeful the Contest can resume next year. 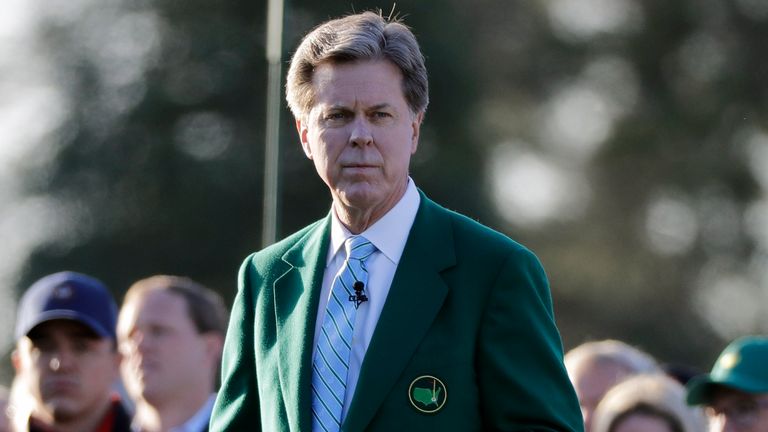 Augusta officials announced in January they plan to allow a “limited number” of patrons to attend this year’s tournament, with everyone on site asked to adhere to the same health and safety guidelines that were enforced last November.

“With these protocols in place, efforts are being made to include a limited number of patrons, provided it can be done safely,” said Augusta National chairman, Fred Ridley.

“Following the successful conduct of the Masters Tournament last November with only essential personnel, we are confident in our ability to responsibly invite a limited number of patrons to Augusta National in April. 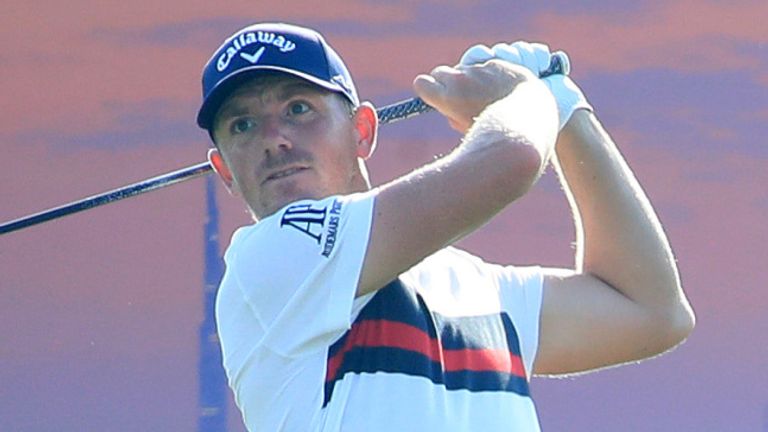 “As with the November Masters, we will implement practices and policies that will protect the health and safety of everyone in attendance. Nothing is, or will be, more important than the well-being of all involved.”

Mr Ridley also confirmed the intention to go ahead with the Augusta National Women’s Amateur, with the final round being played at the Masters venue, while the Drive, Chip and Putt National Finals are also on track to be played on the Monday of Masters week.