“Obviously this week is very important, but I’m still looking beyond that. I’m just at the start of a journey here that I know will get me back to where I want to be.” Rory McIlroy has tempered expectations at Augusta National. Rory McIlroy arrives at the Masters with tempered expectations as he continues to direct his focus on “journey that I know will get me back to where I want to be”.

While McIlroy remains as determined as ever to contend for the one major title that still eludes him, he is looking at the “big picture” beyond this week as he bids to rediscover the form that made him the best player in the world, however long it takes.

The four-time major winner has been working hard with renowned coach Pete Cowen since missing the cut by 10 shots at The Players Championship, when he admitted his quest to follow Bryson DeChambeau and add speed and distance to his game had been “detrimental” to his golf swing. 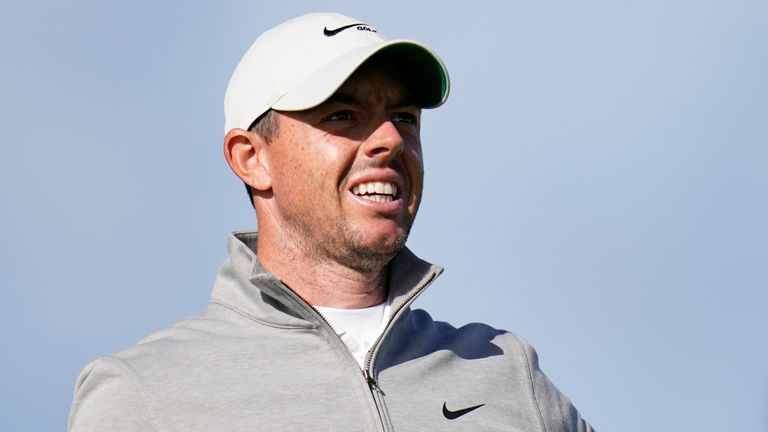 McIlroy opted for a Sunday arrival at Augusta National rather than begin his preparations a week in advance, but he sounded a note of caution for those expecting him to put in a strong challenge this week while countering that with confidence and optimism for the future.

“I’m trying to view what I’m doing with my golf game, I’m trying to see the big picture here,” said McIlroy, who is without a win since the WGC-HSBC Champions in November 2019 and has slipped to 12th in the world rankings. “I’m obviously focused on this week, but it’s bigger than that.

“It’s a journey to try to get back to playing the game the way I know that I can play the game. So obviously this week is very important, but I’m still looking beyond that. I’m just at the start of a journey here that I know will get me back to where I want to be.” 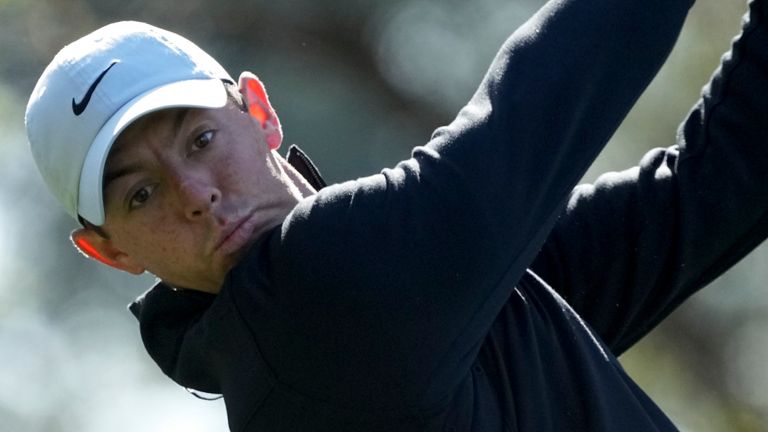 Eddie Pepperell says he does not feel ‘a great deal of confidence’ about Rory McIlroy’s chances heading into the 85th Masters at Augusta National, but hopes the four-time major champion can prove him wrong

McIlroy is taking a “back to basics” approach to the work he is putting in on the range with Cowen, believing keeping his swing thoughts as simple as possible will be the key to success, rather than flood his mind with too many technical intrusions.

“I think if I were to explain it in depth, it’s actually very simple,” he added. “I’m getting away from a lot of technical thoughts, and I’m actually going the other way. I’ve simplified it down to just making the right body movements instead of trying to get myself to get the club into certain positions. So if anything, I feel like I’ve simplified the whole process.

“When you don’t understand why you’re hitting certain shots, you can become lost and you can start to think of all sorts of stuff. And I felt like every time I was going to the range, I was trying something different, but now I feel like I’m on a path that’s a little more structured.

McIlroy conceded his wedge game has not been up to scratch in recent months, currently languishing at 155th on the PGA Tour in the proximity to the hole stats, but it is an area he is working hard to improve on as he looks to separate the technicalities of driving from his short irons.

“I’ve always thought the thing that makes me a great driver of the golf ball is also the thing that sometimes makes me not be as good with the wedges,” he said. “It’s a different action and it’s a different sequence of movements. I’m working on it, I work on it hard. It might be a part of the game that doesn’t come as easily to me or players like me.

“But it’s not from a lack of trying or a lack of practice or a lack of work at it. And I feel like I’m going in the right direction. I’ve made some pretty good strides over the last few weeks, and it’s only a start. I’ve made a start at it, and I’m excited about it and I’m enthusiastic about being on this journey.

“I’m not saying I’m going to be a Zach Johnson and I’m going to wedge it like him for the rest of my career, but if I can get a little bit closer to being like Zach, then I’ll be very happy.”

In contrast to his search for extra distance that hit the headlines before he departed TPC Sawgrass two days early, McIlroy now admits he needs to “play a little more conservatively” and not aim to hit everything flat-out, while he also insisted he was more relaxed about his chances of completing the career Grand Slam of majors. 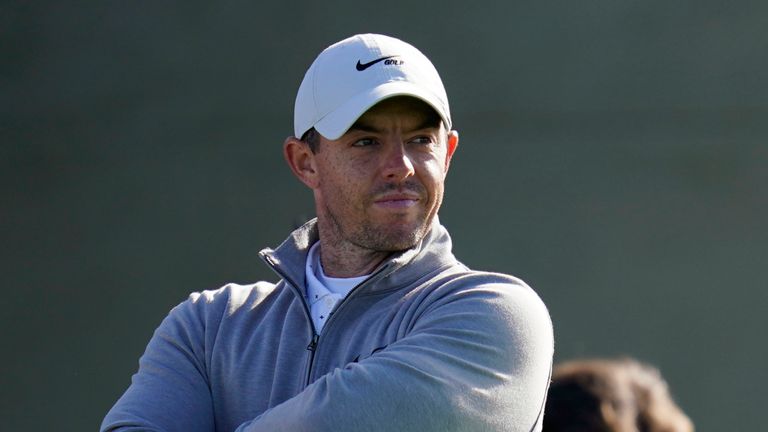 “If I compare my few weeks leading into the 2015 Masters, coming off the summer in 2014 and going for the Grand Slam and my third major in a row and all that, it feels a little more relaxed this week, which isn’t a bad thing,” he added when the line of questioning inevitably turned to the one major he has yet to win.

“I would have loved to have done it at this point, but I realise I’ve still got plenty more years to do it. If I were able to do it, I’d join a very small list of golfers in history that have been able to do it. So I know where it would put me in the game and how cool it would be, and I would love to do it one day.

“And if I can do that and get my head in the right place and feel like my game is where it needs to be, then I have no doubt that I can put it all together.”

Live Masters – On the Range