Patrick Catlay sets clubhouse target with round of 69 and 67 at Muirfield Village; Jon Rahm also gets to eight under for the tournament with five holes of his second round to finish – watch live on Saturday from 5pm on Sky Sports Golf. 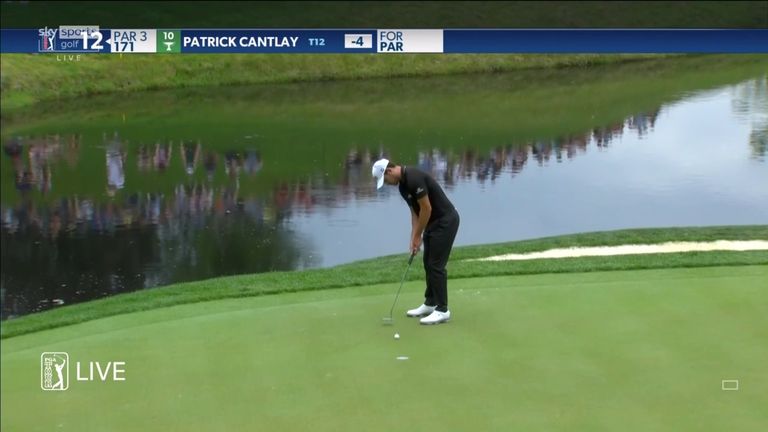 A look back at the best of the action from Patrick Cantlay’s second round at The Memorial, where the American impressed to set the clubhouse target.

Patrick Cantlay came through a marathon Friday to set the clubhouse target heading into the weekend at The Memorial Tournament.

The world No 15, a winner at Muirfield Village in 2019, returned early on Friday morning to complete the final 15 holes of his opening round, having seen thunderstorms disrupt the first day’s play.

Cantlay carded a first-round 69 before birdieing the final three holes of his second round to close a five-under 67 and take him to eight under, only for late starter Jon Rahm to move alongside him by playing his opening 13 holes in five under. 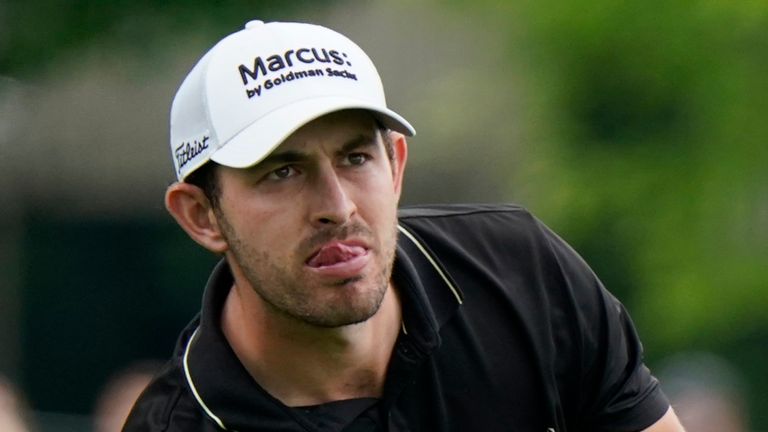 Rahm had five holes to play when darkness saw play suspended at 8.45pm local time (1.45am BST), with the defending champion one of 44 players having to come back on Saturday morning to finish their second rounds.

“I’m pretty tired,” Cantlay admitted. “I woke up at 4:30 this morning, started my warm-up, played 33 and this golf course is one of the harder walks, so, yeah, it was a pleasant surprise to birdie the last three!” 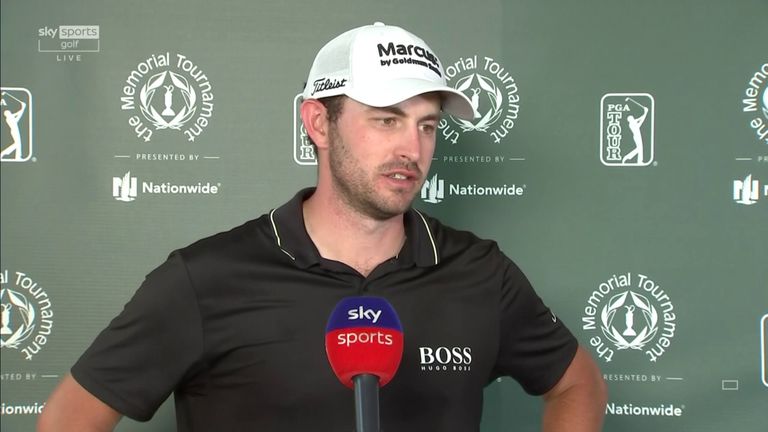 Patrick Cantlay reflects on coming through a mammoth Friday to set the clubhouse target during the second round of The Memorial.

Cantlay, starting the second round three strokes behind overnight leader Collin Morikawa, cancelled out a birdie at the 11th by missing a five-footer to save par at the next, before converting from 15 feet at both the 15th and 16th to reach the turn in 34.

The three-time PGA Tour winner ended a run of pars by making a birdie at the seventh and picked up further shots over his closing two holes to grab a two-stroke advantage over Scottie Scheffler, his nearest challenger to have completed 36 holes, with Carlos Ortiz a further shot back after rounds of 71 and 68.

Rahm started his charge by following a 20-foot birdie at the fourth by getting up and down from a greenside bunker to take advantage of the par-five next, with the world No 3 rolling in a 15-footer at the sixth and making a two-putt gain at the seventh to get within one of Cantlay.

The Spaniard recovered from bogeying the tenth to hole from close range at the next and fired his approach at the 13th to tap-in range to finish his day with a birdie, with Rahm having a chance to claim the outright 36-hole lead when he concludes his round from 8am on Saturday morning. Rickie Fowler and Xander Schauffele are both three off the lead with six and seven holes to finish respectively, while Morikawa is four behind after triple-bogeying the par-three 12th just before play was stopped.

Masters champion Hideki Matsuyama is five under for the round and four under for the tournament with four holes to complete, with Jordan Spieth jumping up the leaderboard thanks to a second-under 67 and Rory McIlroy matching Bryson DeChambeau’s level-par 72.

Watch The Memorial Tournament throughout the week live on Sky Sports. Full live coverage continues on Saturday from 5pm on Sky Sports Golf.