Collin Morikawa hits career-high of world No 3 after winning The Open on his tournament debut at Royal St George’s; Jordan Spieth jumps to 14th place and ahead of Rory McIlroy after runner-up finish in Sandwich 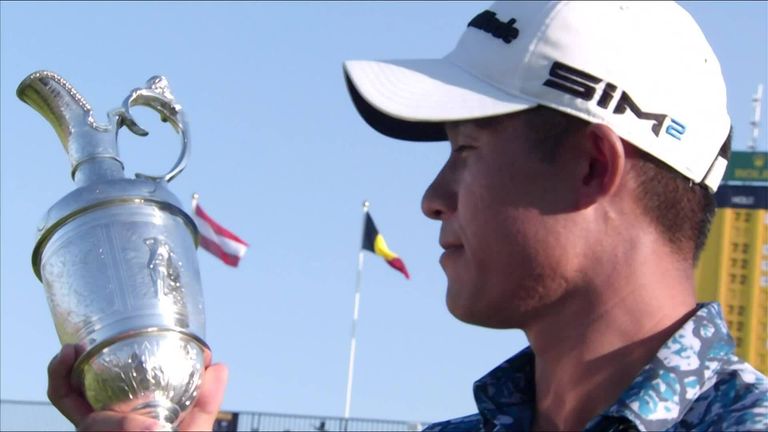 The best shots and key moments from a historic final round of The 149th Open at Royal St George’s, where Collin Morikawa held off Jordan Spieth to win by two shots

Jon Rahm has returned back to world No 1 after a strong finish to The 149th Open, while Rory McIlroy has fallen to his lowest position since 2009.

The Spaniard, looking for back-to-back major titles, made four consecutive birdies on the back nine on his way to a final-round 66 at Royal St George’s, ending on 11 under and four strokes behind new Champion Golfer of the Year Collin Morikawa.

Rahm’s tied-third finish completed top-10s in all four majors in 2021 and saw him leapfrog Dustin Johnson, who claimed a share of eighth place, at the top of the Official World Golf Ranking. 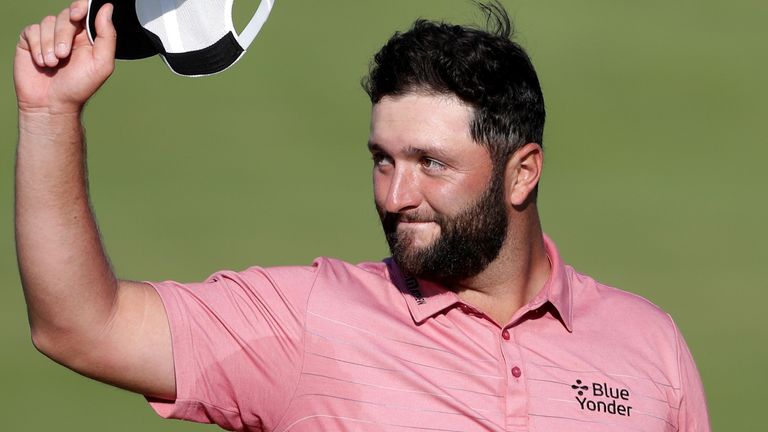 Jon Rahm holds a slender advantage over Dustin Johnson at the top of the world rankings.

Morikawa’s two-shot victory on the Kent coast made him the first player in history to win two separate majors on his tournament debut, with the win also lifting him above Justin Thomas in the standings and into a career-high of world No 3.

Four-time major winner Brooks Koepka moved above Patrick Cantlay into seventh place, while Louis Oosthuizen – the 54-hole leader at The Open – is back inside the world’s top 10 for the first time since 2013 despite ending the week in tied-third.

Harris English is into the world’s top 10 for the first time in his career and Viktor Hovland is in 11th spot after following BMW International Open victory with a tied-12th finish in the final men’s major of the year, with Jordan Spieth back up to 14th spot thanks to his runner-up finish in Sandwich. 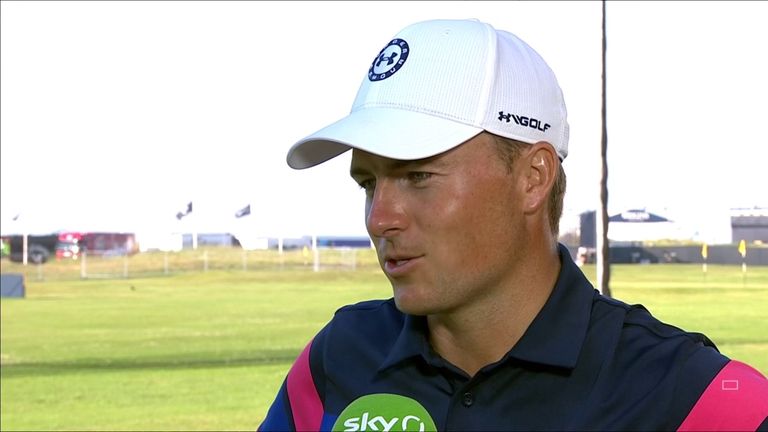 McIlroy is down to 15th in the standings after stuttering to a tied-46th finish, with the Northern Irishman’s major drought now extending into an eighth year after another Open challenge blighted by mistakes.

Shane Lowry moved up five places to 39th after ending his defence of the Claret Jug in tied-12th, while Scotland’s Bob MacIntyre is back inside the world’s top 50 after claiming a share of eighth place. 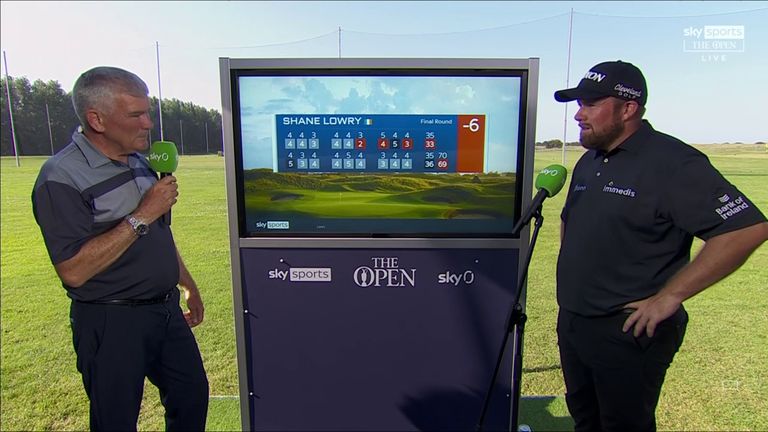 Lowry’s finish also moved him back into the automatic qualifying places for Europe’s Ryder Cup team, lifting him above France’s Victor Perez into the final qualifying place on the world points list, with MacIntyre less than 15 points behind Perez after his strong performance.

“I’m just doing my best to make sure Padraig [Harrington] doesn’t have a headache come September,” Lowry said. “My plan is to make the team. If I don’t, hopefully I’m playing well enough to deserve to be picked.

“I feel like I’ve been great in the big tournaments this year. The Masters I wasn’t far away, the PGA I was close. I’ve been close this week so I think my performances have been pretty good.”