Rory McIlroy has “another bite at the cherry”; DJ says “I’ve never been known to skip on the dip”; Justin Thomas “like an iPod Nano”; Tonight Show host Jimmy Fallon appears to be at it again with his ‘Drop It In’ campaign during interviews at TPC Sawgrass 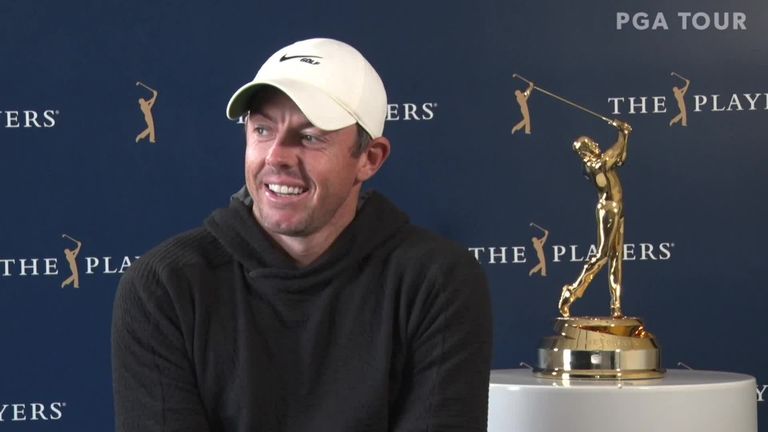 Rory McIlroy, Bryson DeChambeau and Dustin Johnson were among the stars to inject some odd lines into their press conferences at The Players. Is Jimmy Fallon feeding them quotes again?

Jimmy Fallon, the host of The Tonight Show in the United States, has provided something of a sideshow at the player press conferences ahead of The Players Championship over the last two years.

The NBC chat show presenter has asked a number of players to drop some unusual phrases into their interviews and it appears they were at it again at TPC Sawgrass on Tuesday.

Rory McIlroy, Justin Thomas and Dustin Johnson were among those to ‘Drop It In’ when speaking to the media.

McIlroy, the defending champion after his win in 2019, was first up and was quick to speak about “another bite at the cherry” this year.

Thomas was next and when discussing the state of his game he included the phrase “you know, at the end of the day I’m like an iPod Nano; I just keep shuffling”.

Jon Rahm kicked off with the seemingly-bizarre response of “simple truth is we have the meat, we have what we need” when asked about the tee shot at the 17th, while Webb Simpson’s comments on the course included “you can try to pin the tail on the donkey, but eventually you’re going to get kicked in the teeth”.

Xander Schauffele claimed “the rough just seems to be sort of sweet sassy molassey” and when asked about playing in front of a crowd again Collin Morikawa responded “yeah, well, to be honest, khakis with the pleats and feet in the cleats keep butts in their seats”. 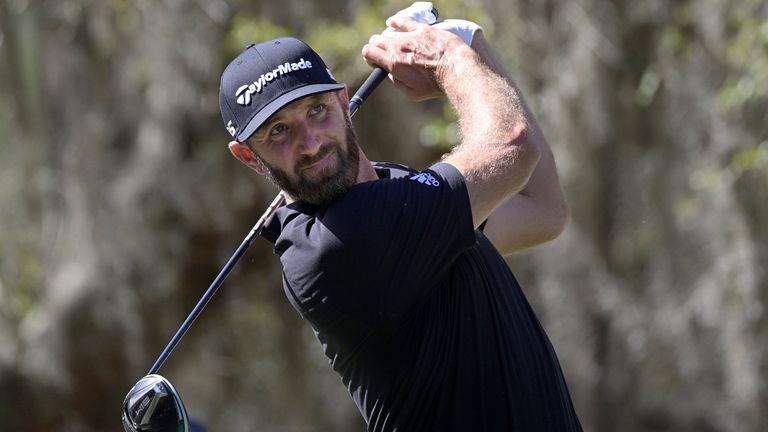 Dustin Johnson says he has never skipped on the dip!

If all those bizarre phrases had failed to offer clues that something strange was going on, then Johnson surely gave the game away when he was asked if his lifestyle had changed after recovering from Covid.

“I’ve never been known to skip on the dip,” was his confusing answer at the time.

Rory McIlroy, Bryson DeChambeau and Dustin Johnson were among the stars to inject some odd lines into their press conferences at The Players. Is Jimmy Fallon feeding them quotes again?

Fallon started the running joke in 2019 when Tiger Woods came out with the phrase “Tony Danza in the stands-a”.

Adam Scott said he and his wife went to a Reba McEntire concert, Justin Rose called his caddie “teddy bear”, while Tommy Fleetwood gave a strange reference to catfish and McIlroy was enjoying the breadsticks!