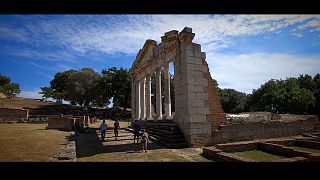 What do wine and archaeology have in common?

The answer to that lies in the twists and turns of the Illyricum Trail that connects ancient sites across modern Albania, Bosnia and Herzegovina, Montenegro and North Macedonia.

The trail gets its name from the geographical term used by the Romans to designate the new Balkan territory that they conquered and annexed to the Roman Empire in the late 1st century BC. The trail itself is an extension of the Roman Emperors and Danube Wine Route. 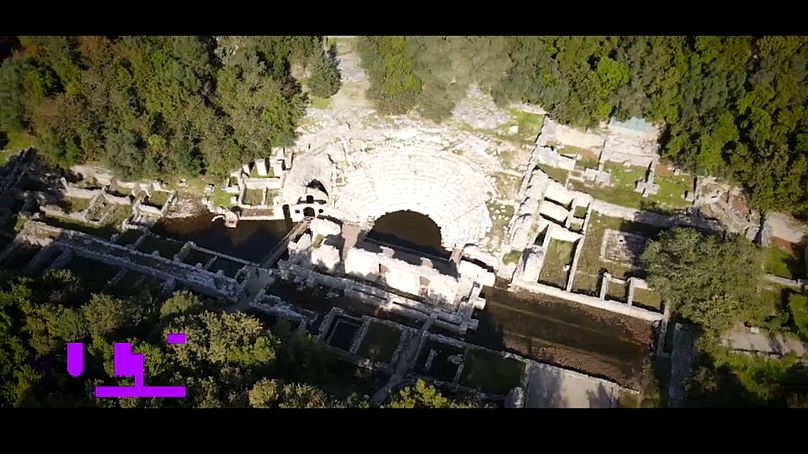 One of the many sites on the Illyricum Traileuronews

What is special about the Illyricum Trail?

Milena Filipovic, an expert on cultural tourism, tells us that “it is a journey that offers a combination of archaeology, art, adventure, wine and it creates in that way a cultural corridor that actually encompasses the entire region’s spirit.”

Each site on the trail is a representation of how people lived between the second and sixth centuries. The main concept here is not only history, but the discovery of local wine. After all, there are plenty of vineyards along the way.

However, if you are not a wine person, the region has another adventure you can pursue: The Balkan Monumental Trail.pdf). It celebrates abstract and modernist monuments built in the second half of the 20th century, often associated with the post-World War II era.

This slightly more unusual trail combines “art and nature” to “offer a really specific and particular journey”, according to Milena. She also describes some of the monuments on the trail as “sometimes larger-than-life.”

There are a total of 40 monument sites on this trail spanning several Western Balkan countries. The novelty of this route is that is it not well known outside the region, but artistic events there have shown that it is of international interest.

If you are familiar with Balkan art, you might even be surprised to see that the monuments on The Balkan Monumental Trail belong to styles that are not so common in the area, such as abstract expressionism, geometric abstraction, land art and minimalism. 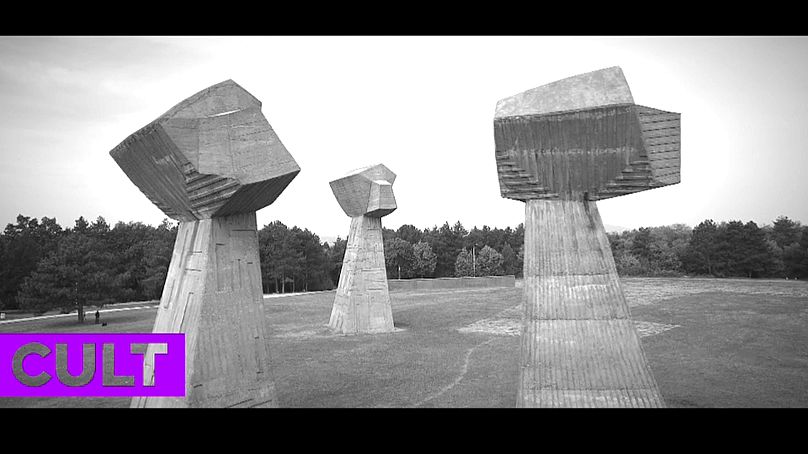 One of the many monuments on The Balkan Monument Traileuronews

The trail is certainly the chance to get a novel look at this corner of Europe.

The importance of cultural routes like the Illyricum Trail and the Balkan Monumental Trail is visceral for the Western Balkans. It is through them that the region hopes to best preserve and promote intercultural dialogue, reconciliation as well as economic development.

The aspiration is that these trails will also boost post-pandemic tourism and attract tourists to unlock the potential of the rich and diverse cultural heritage of the Western Balkans, which is often left dormant.