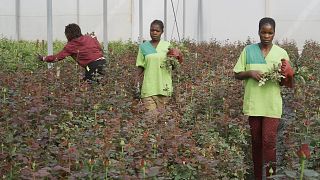 Being an entrepreneur can be difficult at the best of times but even more so during a health crisis. Facing the crisis head-on and developing business activity nationally and even internationally has been no meager feat for two particularly dynamic female entrepreneurs in Angola, yet that is exactly what they’re doing. The two entrepreneurs in question, Dulce Oliveira and Ana Marta Castelbranco, both work in very different sectors, but they have two things in common: They both work with their mothers and they’re taking Angola by storm.

If you head to Caála, in Angola’s Huambo province, you’ll find that the air is fragrant. It’s home to the MMM flower farm, a family-owned business run by Dulce Oliveira and founded in 2008 by Dulce’s mother. Its goal, Dulce tells us, is “the simple purpose of producing flowers”.

Dulce leads the company now, but her mum still provides experience and guidance behind the scenes. The global pandemic has brought them challenges and opportunities. Fewer imports have fueled domestic sales of flowers. Dulce says that generally they compete with flowers from South Africa and imports from the Netherlands and Kenya, but because of the pandemic “there were no other options, there were only local roses”, so Dulce ended up selling almost all of their production after the lockdown. 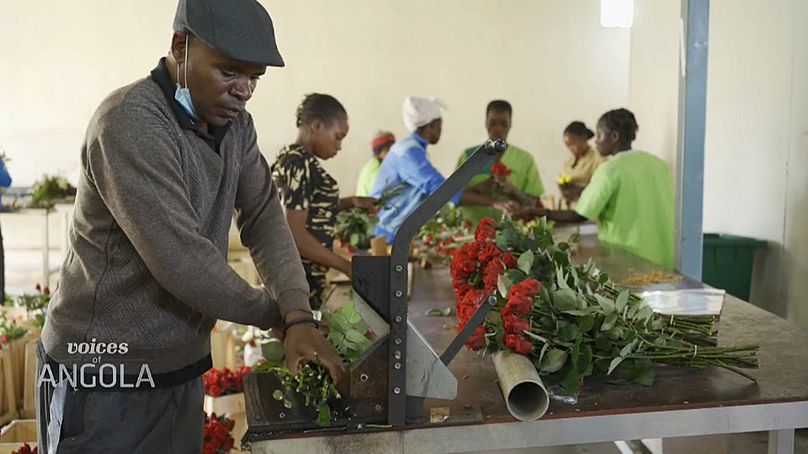 The roses that they grow come in several varieties: white, red, yellow and both soft and strong pink. “The rose bushes are beautiful. They smell good too. People like them very much”, Victoria Alberto, a flower selector, confirms to us.

As the flower business blooms in the country, MMM farm has also been able to diversify into fruit production. They already grow lemons, limes and oranges and now the farm is focusing on avocados too. Expanding their business is driving up their foreign exports.

Moving into the avocado trade is a good choice for the farm. As Franklin Cassinda, an agronomist for MMM farm says, “the plateau region in Angola has always been characterised as a region with high production potential for avocados because the soil and climatic conditions are favourable”. They have already identified several varieties suitable for export.

Kamarta, based in Luanda, is also a small, family-owned business. It specialises in snacks, sweets and condiments. It made its first mark with a chili pepper paste and now it’s a trusted, household name in Angola.

Ana Marta Castelbranco, Co-Founder of Kamarta, tells us that everything started with her mother making Jindungo at home. Jindungo is a paste that most households in Angola have in their pantry. Her mother wanted help with promoting and selling her paste and so she asked Ana. That’s when things took off. A supermarket at the time said it would take Ana’s mother’s Jindungo. 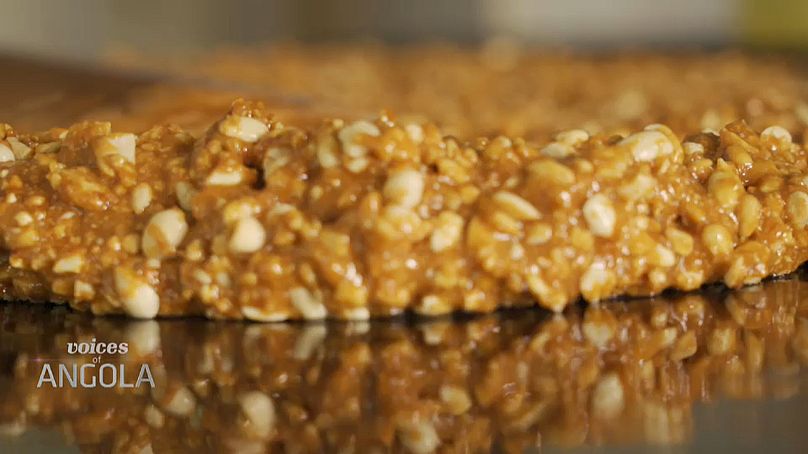 Ana is at the helm of the company now, but her mum is still involved. Kamarta is the first family-run business to create, package and market traditional foods. For Ana, “Kamarta is important because there’s pride when you go to the supermarket and alongside cookies and sweets from other countries, you can also see an Angolan brand and sweets that are familiar”.

Running a food micro-enterprise during a pandemic is not easy. Sourcing ingredients at competitive prices can be challenging. There’s also unpredictability with customers. But Ana has taken it all in her stride. They’ve already reduced costs and adapted. For now, they’re waiting because as Ana says, “sometimes standing still is better”.