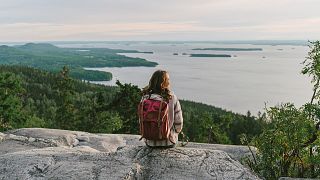 How do you measure happiness? It seems like such a nebulous concept to try to quantify, being something that is largely subjective from person to person.

That hasn’t stopped the United Nations trying to find ways to accurately gauge it. The result has been the publication of the annual World Happiness report.

First published in 2012, the report has been conducted every year by the UN’s Sustainable Development Solutions Network. The metrics it uses when surveying citizens in each UN member state include social support, personal and civil freedoms, life expectancy, income per capita and levels of corruption among others.

How does the 2021 happiness report compare to other years?

This year’s newly-released report is a little different. Aside from the usual criteria, the 2021 report analysed people’s emotional responses to the ongoing coronavirus pandemic, how governments dealt with it and how trust in government itself related to happiness levels.

Despite a bleak year in which nearly 3 million people have died (at the time of publication), one of the key findings of the report was that the world largely remained optimistic about the future – if not more anxious compared to pre-pandemic times.

The top 10 remains largely unchanged compared to previous years (with every single Nordic country making the list again). But the handling of the pandemic has seen significant changes in happiness ratings in several countries.

Yellow, purple, blue and pink: Welcome to the world’s most vibrant one-colour towns

Some of the biggest happiness gains were in countries in East and South Asia. Early intervention and stringent government controls provided an effective buffer against the potential impact of coronavirus on people’s daily lives.

One of the largest jumps was Croatia, from 61st on the list in 2020 to 23rd in the latest rankings. This is partly credited with the fact that Croatians continued to work largely unhindered throughout the pandemic, while employees in other countries were furloughed or became unemployed.

The report also noted the places at the other end of the spectrum, with Zimbabwe, Tanzania, India and Jordan being among the most unhappy over the past year.

Here are this year’s happiest countries ranked in descending order. Did your country make the cut? 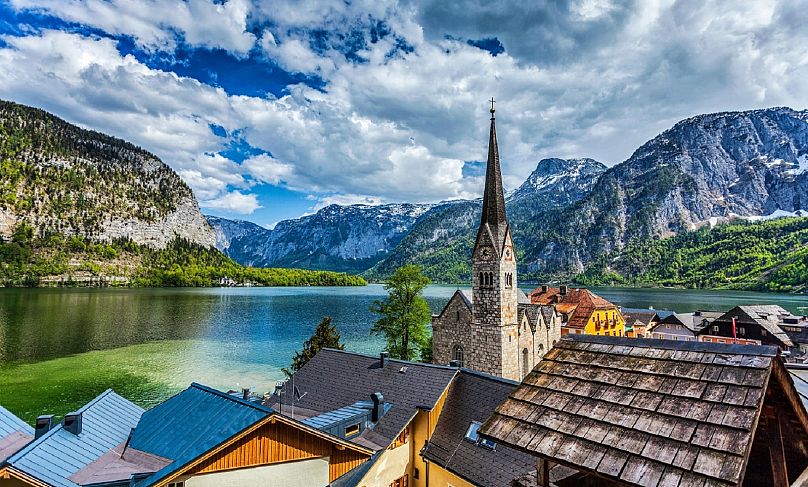 With its capital Vienna retaining the title of the most liveable city in the world in recent years, it stands to reason that Austria would appear so highly in the rankings, too. It’s a high-income country with good social services, and Austrians put more of a premium on lifestyle and the freedoms to enjoy it; from the abundance of the outdoors to cultivating their terroir. 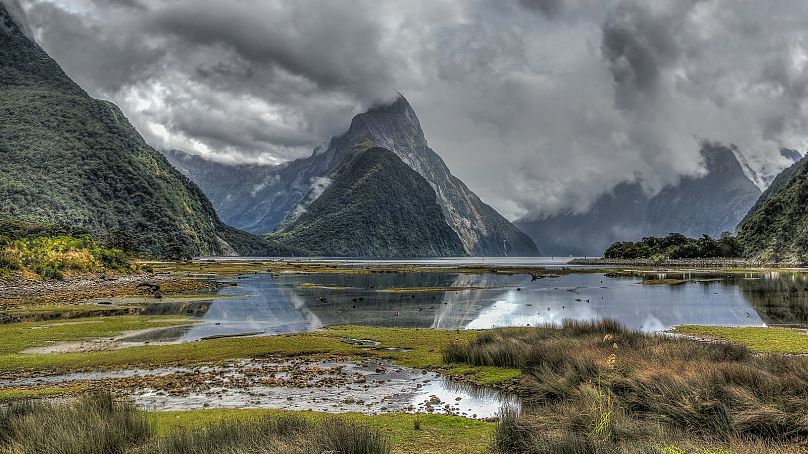 The only non-European country to make the top 10, New Zealand rates consistently high for its quality of life and getting the work-life balance right. In the past year, prime minister Jacinda Adern has also been praised for her handling of the pandemic with her early actions credited with saving countless Kiwi lives and helping open up society earlier than the rest of the world. 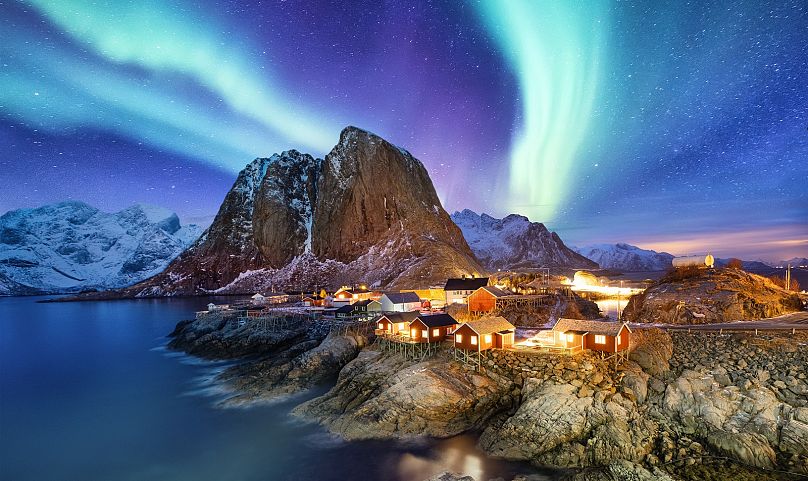 Norway last claimed the top spot on the rankings in 2017 and has been sliding further down the table ever since. Still, Norwegians have little to complain about in terms of their life evaluations. With one of the best social security systems in the world and a thriving economy which is based on the responsible management of its natural resources, it means collectively many in the country feel secure and happy. And of course, living in a country where spending time outdoors is venerated, Norway’s outstanding natural beauty surely helps, too. 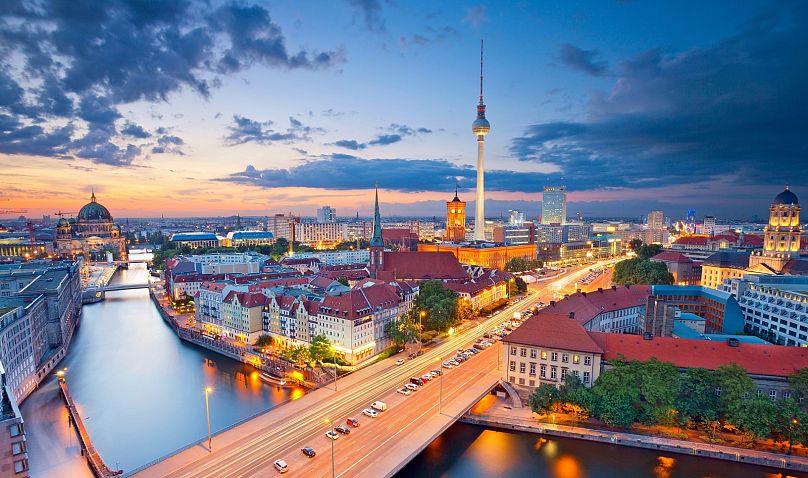 Germany has leapfrogged 10 places in a year to become a new entry in this year’s top 10. Life evaluations have been on the increase in the last two surveys, with greater financial security and family stability being key reasons. And until recently at least, Germans have generally been happy with how the country’s leaders have dealt with the pandemic. 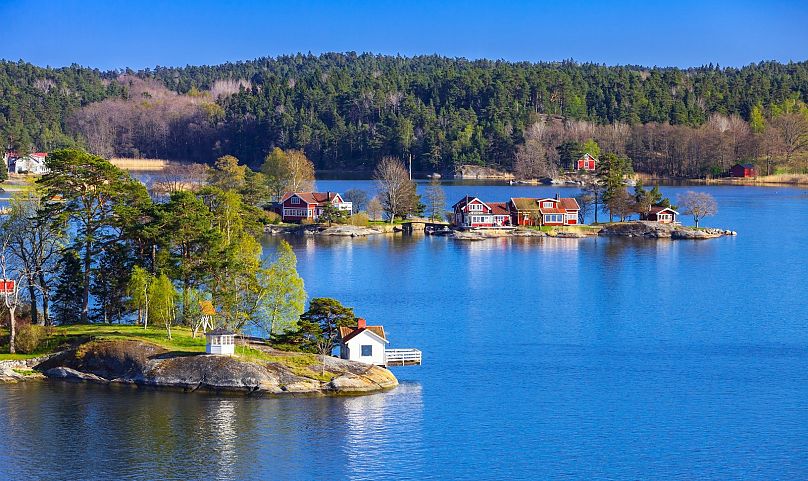 Coastal village of wooden houses and barns on islands in rural Sweden.Canva/Getty Images

Often held up as the poster child of what the Scandinavian welfare model can do, Sweden has a lot to live up to. While it is lower in the rankings in this year’s survey than in previous years, the country is still one of the best places in the world to live, work and raise a family thanks to a well-respected education system and world-leading practices including generous parental leave and free childcare. 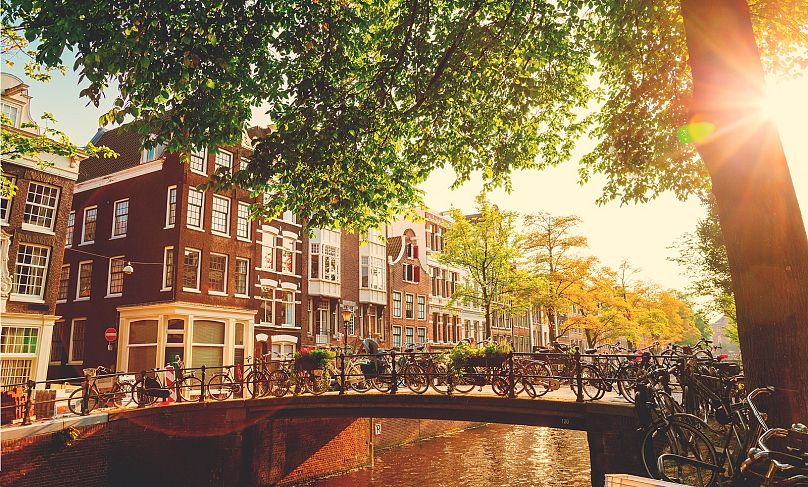 A bridge over one of Amsterdam’s many canals.danilovi/Getty Images/iStockphoto

Moving up one spot from sixth place to the dead-centre of the table, the Dutch are as happy as they have ever been. And in the Netherlands, happiness starts young. A string of reports in the last decade, including one by Unicef, the Dutch Statistics Office and the World Health Organization (WHO), have all shown consistently shown high satisfaction for life among Dutch teenagers. 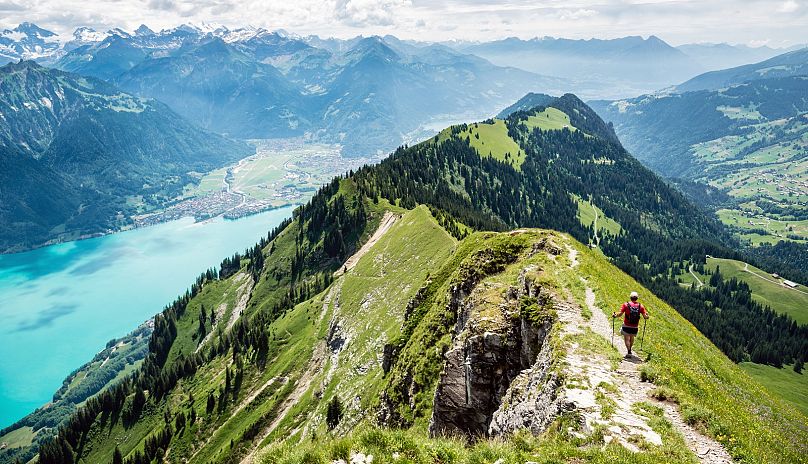 A hiker on a trail between Augstmatthorn and Harder near Interlaken, Switzerland.Markus Thoenen/Getty Images/iStockphoto

Switzerland’s system of government is perhaps an anomaly in much of Europe, let alone the world. With regular referenda on key issues, the Swiss are some of the most politically astute Europeans and highly engaged in terms of democratic participation. Having such a big say on how your country is run seems to directly correlate to your happiness levels. And living in those fairytale landscapes couldn’t hurt either. 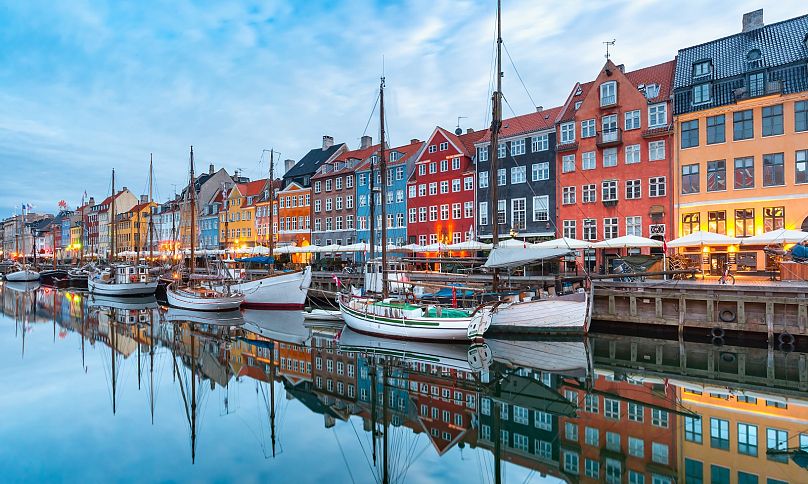 Nyhavn with colourful facades of old houses and old ships in the Old Town of Copenhagen, Denmark.KavalenkavaVolha/Getty Images/iStockphoto

Danes have hogged the top spot in the happiness rankings in recent years. With such lifestyle choices as the now internationally-recognised “hygge,” the Danish way of life has long been coveted around the world. As a bike-friendly country, respect for your surroundings has played a large part in Danes’ general happiness, as have well paying jobs, good work-life balance and excellent social security system, even if the country is slowly slipping down the rankings. 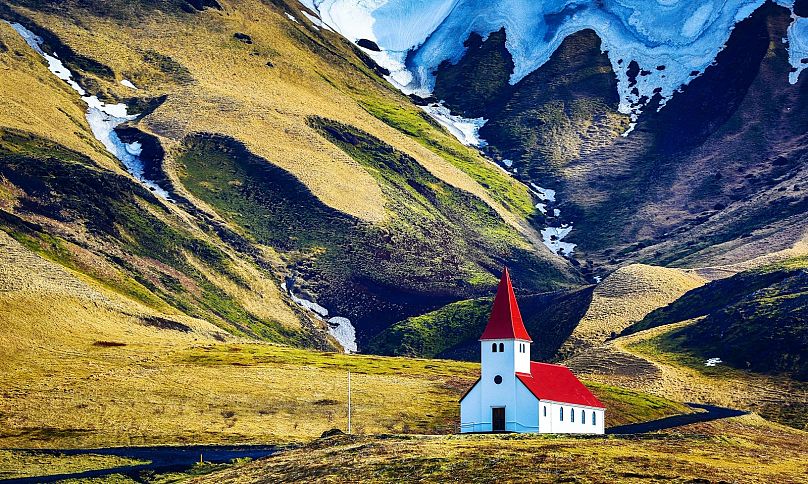 There’s little that fazes Icelanders. In a small country where active volcanoes can erupt at any moment, Iceland’s population of 350,000 knows how to pull together in troubling times. It did so in the wake of the 2007 financial meltdown which plunged the country into crisis, for instance. Given the nature of the country, where the climate is often unforgiving and the winters long, Icelanders are hardy, friendly people – and it shows in their happiness ratings. 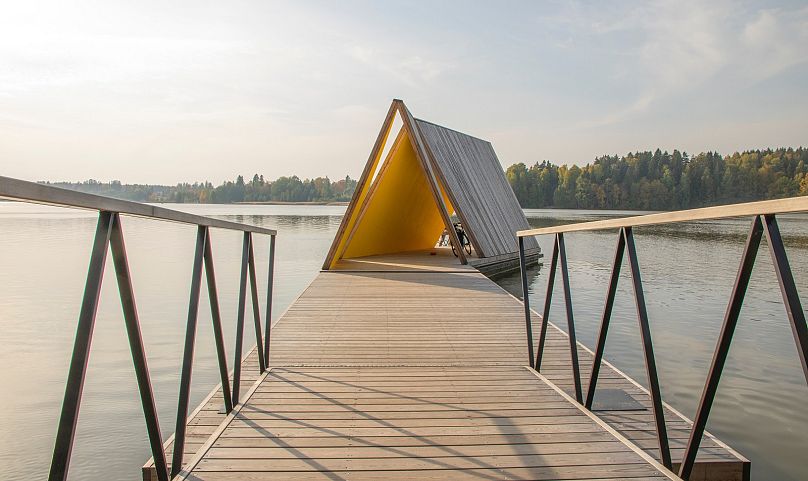 Crowned the happiest country in the world for the fourth year running, Finland looks like it has cracked the secret to being happy. The fact that it is a high-income country whose education system is the envy of the world may have something to do with it, as does its self-care culture of saunas and outdoor pursuits. This year, above all else, confidence in the government seems to have played a large part. The report’s authors noted that Finland “ranked very high on the measures of mutual trust that have helped to protect lives and livelihoods during the pandemic”.

Every weekday at 21.00 CET, Euronews Travel brings you a story from somewhere different around the world. Download the Euronews app to get an alert for this and other breaking news. It’s available onAppleand Android devices.